3 Books To Enjoy This Long Weekend

We pick three of our favourite March reads, all perfect for any occasion this long weekend.

A Line Made By Walking by Sara Baume 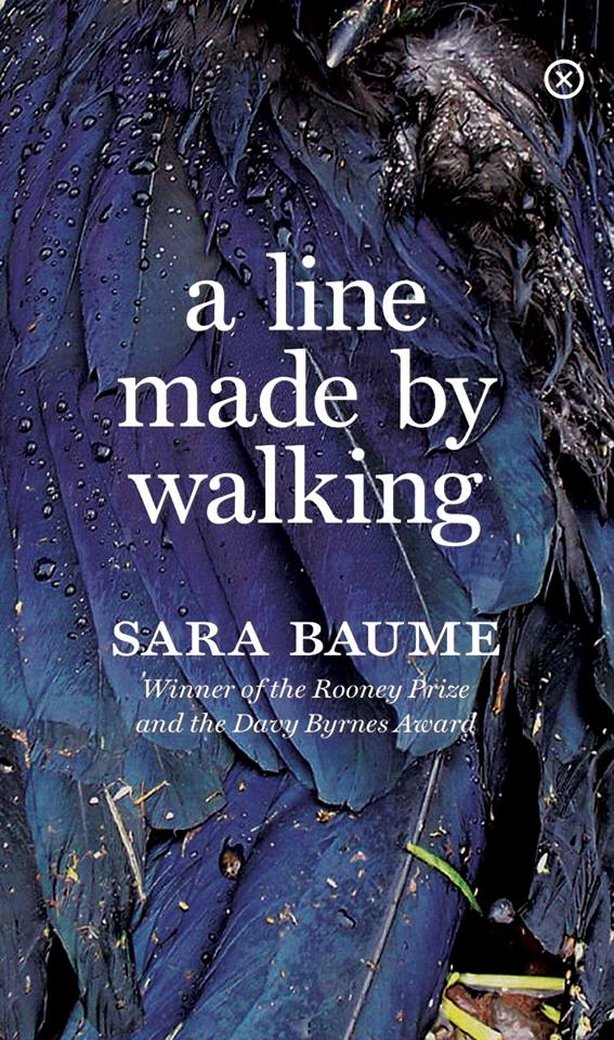 After her award-winning, stirring debut novel, Spill Simmer Falter Wither, author Sara Baume’s second book, A Line Made By Walking (Tramp Press, approx. €15, out now) is much anticipated. From the tender tale of a lonely man and his one-eyed dog, Wink, we move onto a story more autobiographical in nature. Twenty-five year old Frankie is a floundering artist – it took Baume around five years to become what was termed an “overnight success”? – who after graduating college, has a sudden mental breakdown and returns home to live in her grandmother’s house in Ireland. The novel is written with an artist’s extraordinary eye for vivid detail, and this is what makes it a beautiful read – we see the surroundings as Frankie does; recounting the beauty in the every day, in everything – in nature, animals, even to bleeding gums from the flossing of teeth -? trying to make sense of her place in the world. She’s on a quest to rediscover her sense of self, the universe and her journey will captivate the reader. A remarkable, wonderful read.

He Said/She Said by Erin Kelly 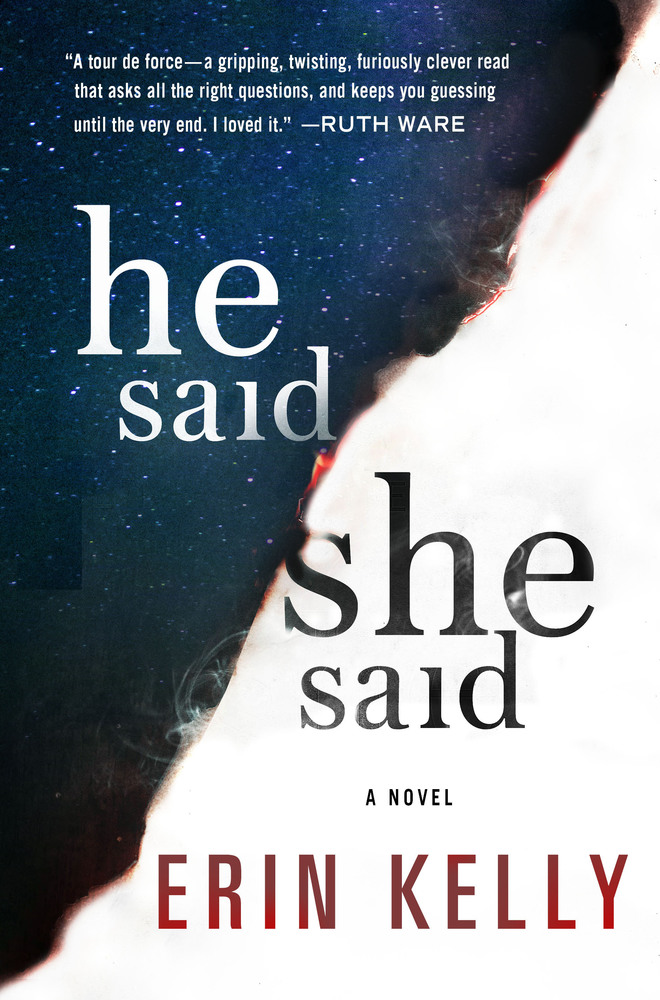 Erin Kelly’s He Said/She Said (Hodder & Stoughton, approx. €14.99, out now) is a clever, compulsive read. In 1999, at a music festival during an eclipse, young couple Laura and her boyfriend Kit witness an apparent attack. Laura knows she saw something terrible; she knows it is rape. The man denies it and Laura, in a panic, tells a white lie. It’s an action that causes four lives to be irreversibly changed. Fifteen years on, and now married, both Laura and Kit are haunted by the events of that night – Laura has never revealed her secret. But then Beth, the victim, shows up on their doorstep long after the courtroom drama is over. Who’s lying and who’s telling the truth? And did Jamie, the attacker, really commit the crime?? You’ll be kept guessing, but will stay up all night to finish this page-turning thriller. 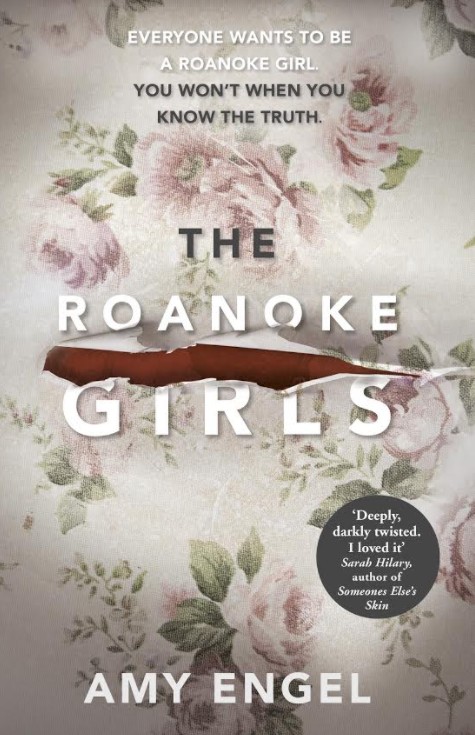 When a story tackles a difficult, dark subject, this is often its first point of criticism. It isn’t easy to write about a topic? – a societal taboo – that will chill and revolt the reader in such a poised manner, but author Amy Engel, manages to do this with ease in her first novel for adults, The Roanoke Girls (Hodder & Stoughton, approx. €14.99, out now). Fifteen-year-old Lane Roanoke has heard of the infamous ?Roanoke Girls? all her life but then, after her mother’s tragic death, she is sent to live with her estranged maternal grandparents at the family’s rural ranch. Over the course of a humid summer, she gets to live the life of all the mysterious Roanoke girls before her, but the dark truth about them is slowly revealed: every ?girl? either runs away or dies. Lane must then decide and deal with the consequences that come with enduring this terrible legacy. This atmospheric, haunting book isn’t an easy read, but it is beautifully written and compelling, regardless.