Attention ‘The Crown’ fans! You can now stay in a townhouse featured on the show

Between Meghan and Harry, Kate and William, the debacle that is the Prince Andrew controversy and season 3 of The Crown, the obsession and intrigue surrounding the famed family is gaining more and more traction by the day. The latter, in particular, is on everyone’s radar right now, and for good reason.

The Crown has been Netflix’s most expensive series to make and also one of its most successful. Its lush setting, stunning visuals and incredible acting is something to behold. It’s fair to say we can’t get enough of it.

And now, you have the opportunity to live like a royal (even if it’s only temporarily).

The Georgian ‘Earl of Fitzroy’ townhouse – the exterior of which featured in season 2 of the period drama – is now available to rent for December as part of a very special package thanks to luxury home rental site Plum Guide. The 6,500 square-foot home in London’s Fitzrovia is available for a minimum stay of a week. 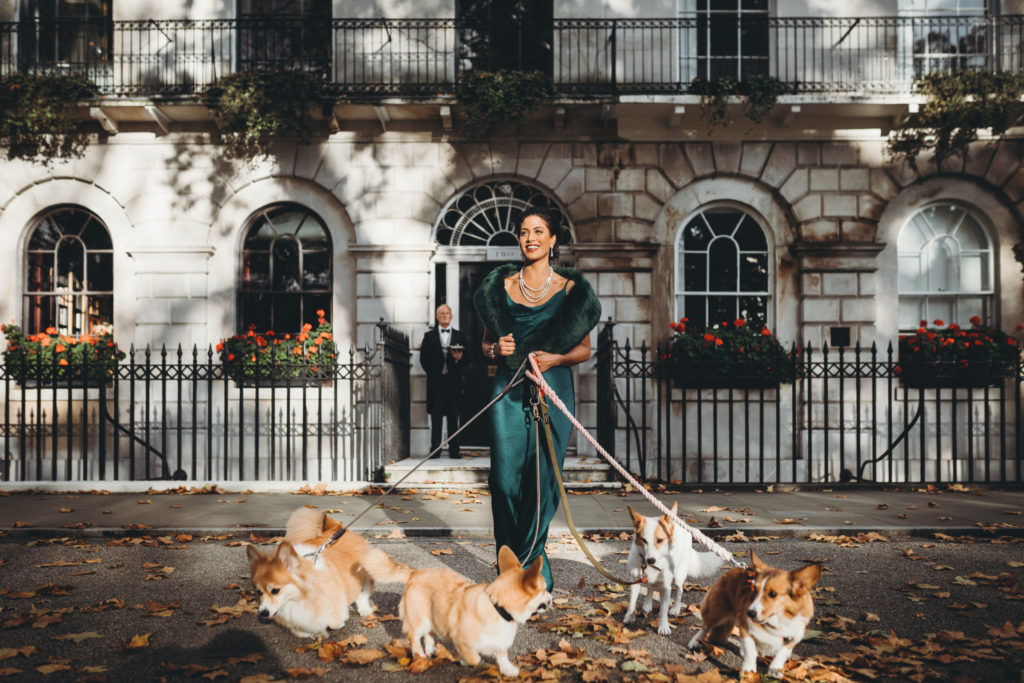 It’s not just the opportunity to live like a royal that you would be grasping – there is so much more. Throughout your stay at The Earl of Fitzroy, you can also book a personal butler who will tend to your every need.

Better still, you can take part in a royal etiquette workshop with etiquette coach William Hanson. If you are learning how to act like a queen, you must look the part too. During your stay, there’s the chance to try on royal jewels and receive a hamper of goods from some of the Queen’s favourite brands.

Following this, you and your guests will be treated to a horse and carriage ride around the famed Fitzrovia Square before afternoon tea with the corgis and a subsequent royal banquet.

To get even more bang for your buck, there is a private tour of the Stately Rooms at Buckingham Palace. A trusted Plum Guide critic said of the home: “What really excited us was just how huge the home is, a rarity in such a central spot.” 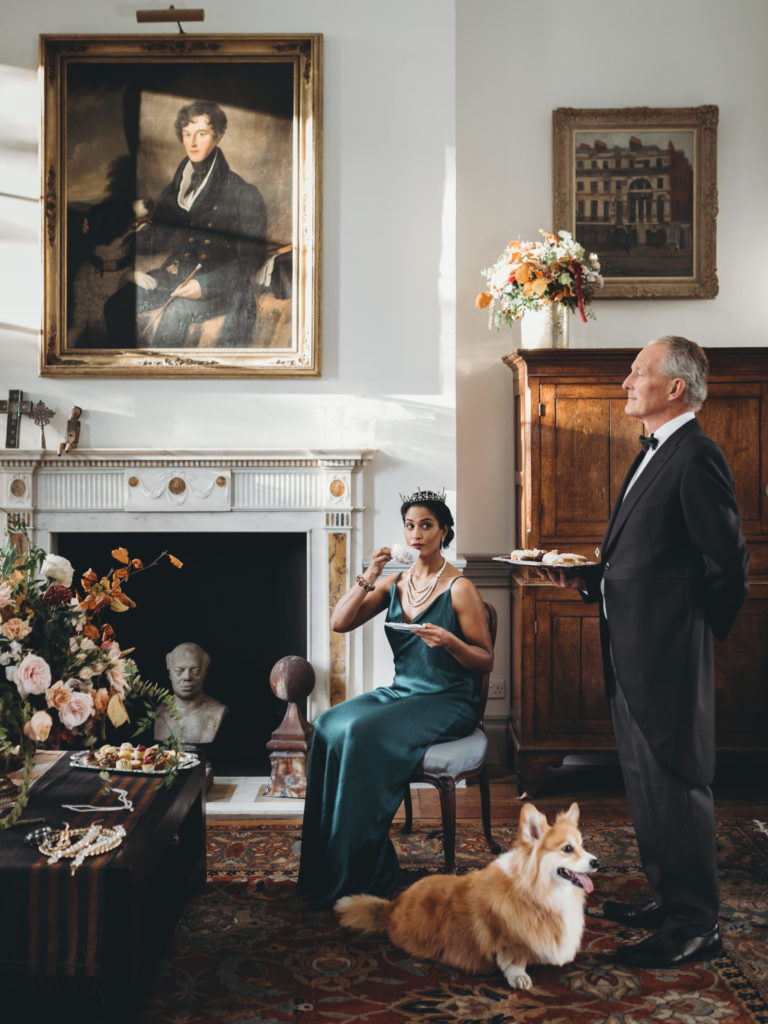 “A few highlights include the stunning library, Robert Adam fireplaces, a gym, endless pool, sauna and of course the spacious double garage that you won’t find anywhere else around here.”

The Earl of Fitzroy can accommodate up to 12 people with its 5 bedrooms and 8 bathrooms and it’s available for a minimum stay of a week, with the price of the experience coming in at around £50,000.

So if you have deep pockets, and you feel like treating your family and friends to a week as a royal, then this is most definitely for you.