13 Things Successful People Do In Their 20s

Friends dancing together at party

The great thing about your twenties (you know, asides from the fact that you’re still in the early flushes of youth) is that it’s a period of self-learning and discovery. Every mistake can be a learning curve; every early success can set you on a choice course for your future. Studies show that major life milestones, such as getting married or buying a house are occurring later in life, but that doesn’t mean you can’t hit your stride in your twenties; just make sure you lay a good foundation whether that be in terms of your career, health or general life choices because as time goes on, it’s harder to start again.

Here are 13 things successful people do in their twenties that stand to them as the years go on:

1. They learn to manage their time

Maximising your time effectively is a skill that can take years to master; the earlier you start putting this into practice, the easier it will be as you begin the descent up the career ladder.

Yes, you should strive to be financially’successful but idolising money can set you on a slippery’slope. While many chop and change career choices, some can be solely motivated by finances and this may lead you to taking up a job that pays well but doesn’t bring you happiness. Suddenly, you’re still in that intended temp job 10 years on and it becomes much harder to begin again. Strive for a career that you enjoy and financial’success will come after.

It may seem’decades away, but the future catches up with you sooner than you might think. Having a competent savings?plan and a clear idea of where your money is going ensures you have a nest egg for all the big and little moments in life. Starting your pension in your twenties means you have enough early foresight to see that you will one day retire, and that you’ll be comfortable when you do so.

4. They look after their health

Your health is your wealth and if you don’t look after your mind and body at this early stage, the repercussions could be serious later in life. If you have an issue causing you even mild concern, get it sorted now, don’t risk waiting; start developing healthy habits that you can easily keep up as the years go on. 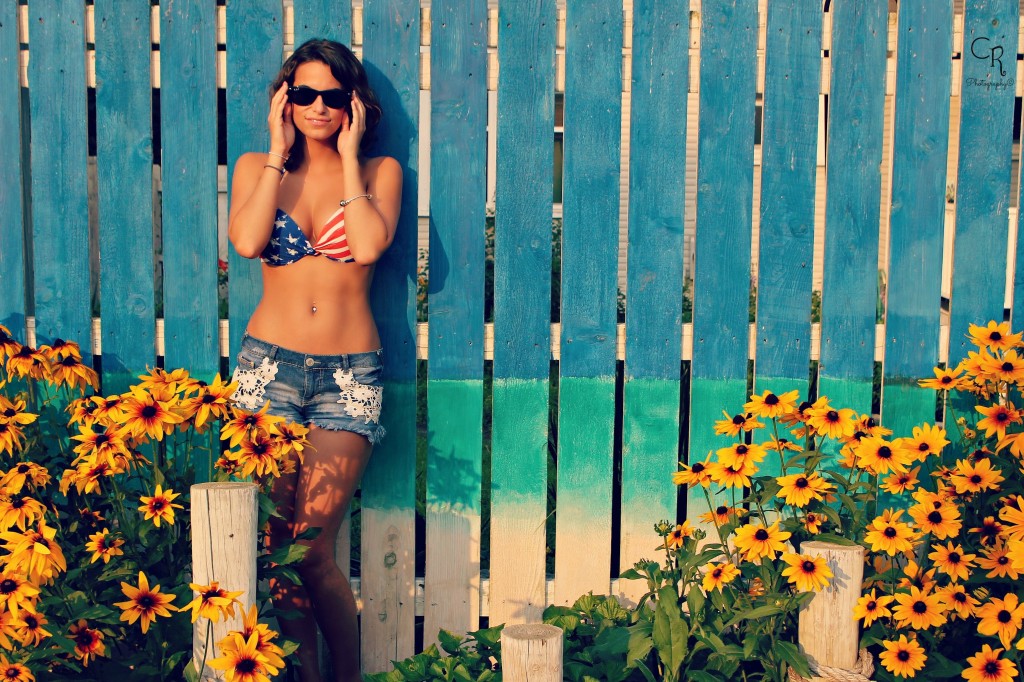 The most successful people don’t always win, but they do always pick themselves up. Ambitious twenty-somethings know that in order to succeed, mistakes have to be made but a failure doesn’t mean the end; on the contrary, it could be the start of something wonderful. If you don’t try, you’ll never know.

6. They aren’t people pleasers all the time?

Your 20s are a time to start building a network that will establish a foundation for your career. If you know that, it’s a good idea to be on friendly terms with your boss, clients, and your coworkers but this won’t be possible all the time and you don’t need to change yourself to meet other people’s expectations; not everyone is going to like you, this is a normal part of life.

Have a five-year plan but don’t get permanently attached to it. Things can change; life happens and other opportunities can arise as a result. If it’s not specifically in your plan, take a leap of faith and don’t be afraid to go for it anyway.

8. They take some risks

A life without risk is no life at all. Sure, otherwise you’ll be taking the safe and comfortable route and likely, everything will be grand, but if you don’t take that jump, how will you know what could have been? 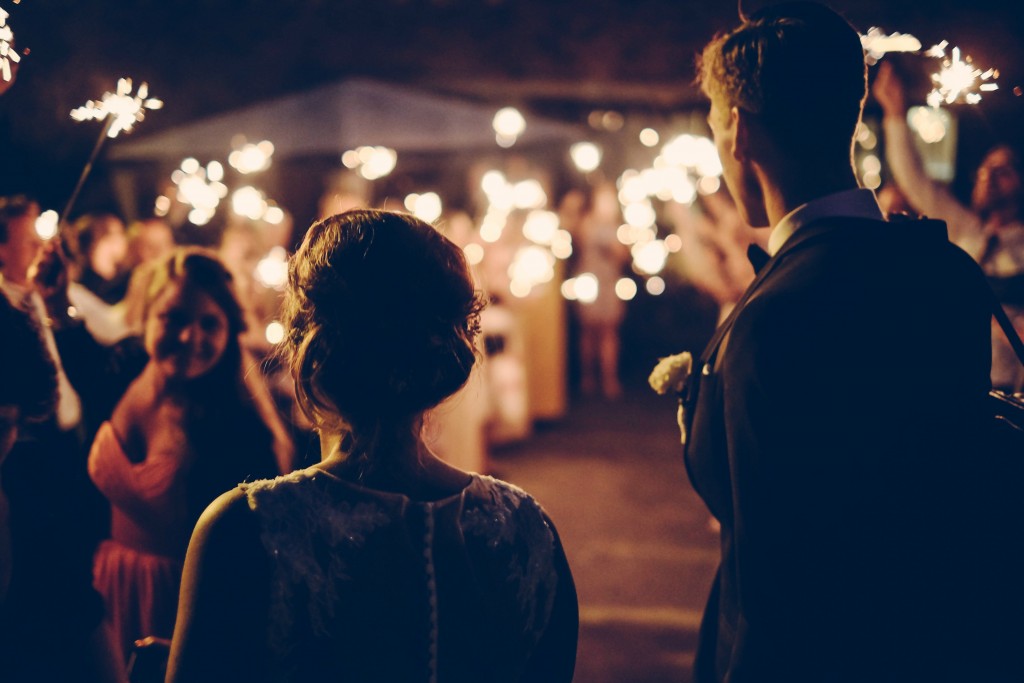 10. They surround themselves with people who push them to be better

The most successful people aren’t a success on their own; they have a team around them?constantly pushing them to be better versions of themselves and those that can often, do the job better.

11. They think about the impact of their actions

Act with confidence, but not on impulse. Use the time when you’re still single and without kids to take bigger risks than you otherwise would, but don’t live recklessly.

12. They know not to always take the advice of their parents?

Your parents mean well and naturally want the best for you in your twenties, but it doesn’t mean you have to follow their advice to the letter of the law; if your gut says to go another way, don’t ignore it for fear of hurt feelings, as you only have one life.

13. They try to maintain a work/life balance

When you look back over your life, your cherished memories won’t be of those working extra hours at the office. Yes, a great career can be so fulfilling but all the hard work will mean very little if you don’t have close relationships with friends and family to share this with.