Last week, Lonely Planet revealed its ‘Ultimate Eatlist‘; a highly anticipated book which names the top 500 best food experiences to be had around the world.

Yes, we were mystified by the barmbrack inclusion, too.

Obviously, it’s nice to see any sort of Irish mention in such a prestigious list, but we can’t help but feel somewhat disappointed by the fact that so many stand-out players on the Irish food scene failed to get a mention.

Not ones to sit around complaining, however, we have decided to rectify this oversight accordingly.

Having scoured every province of this mighty emerald isle, we’re now delighted to present Ireland’s own “Ultimate Eatlist”; a comprehensive list of the very best in homegrown, homemade and expertly-produced Irish products (and, in some case, the best places to eat them too).

Put simply, if Lonely Planet think that the ‘best’ Ireland has to offer is a few cuts of black pudding, a bowl of watery, lumpy soup and a slice of raisin bread, then they have another thing coming. 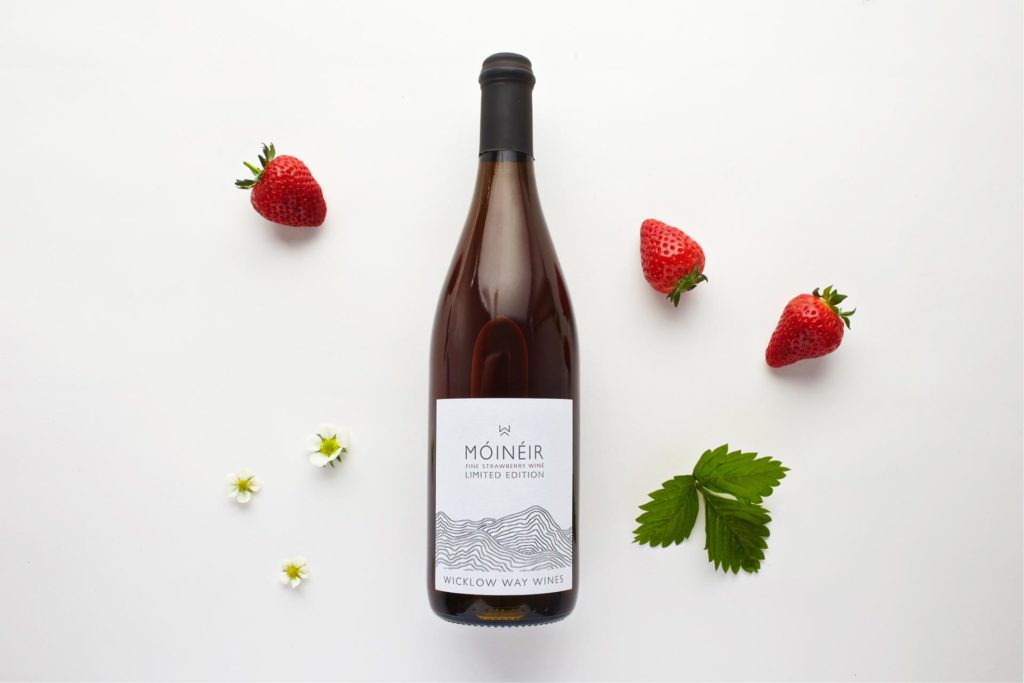 2. A bag of chips at Leo Burdocks, Dublin

8. Wexford strawberries, bought from a road-side stall during the summer

9. A pint of Guinness and a toastie at Grogans, Dublin

10. Bacon and cabbage in The Hairy Lemon, Dublin 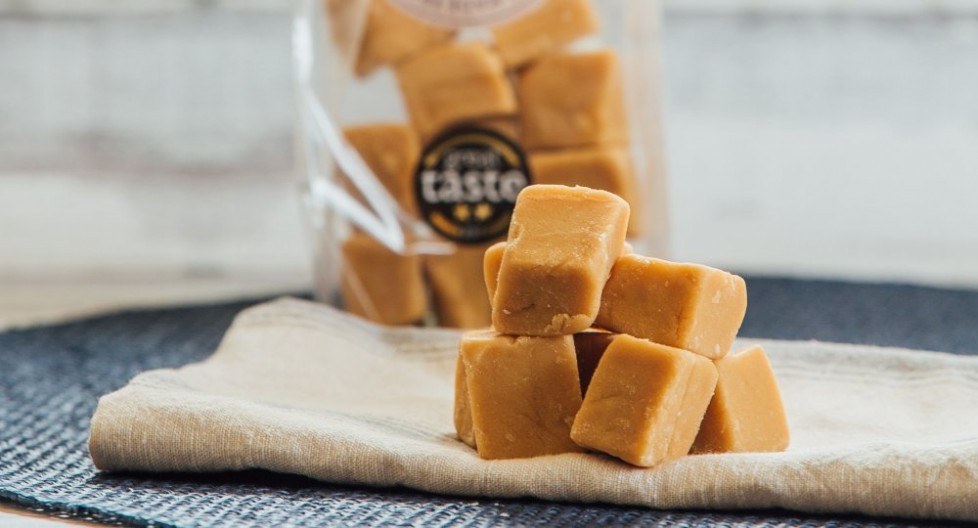 19. Lough Neagh eels served up at The Elk, Antrim 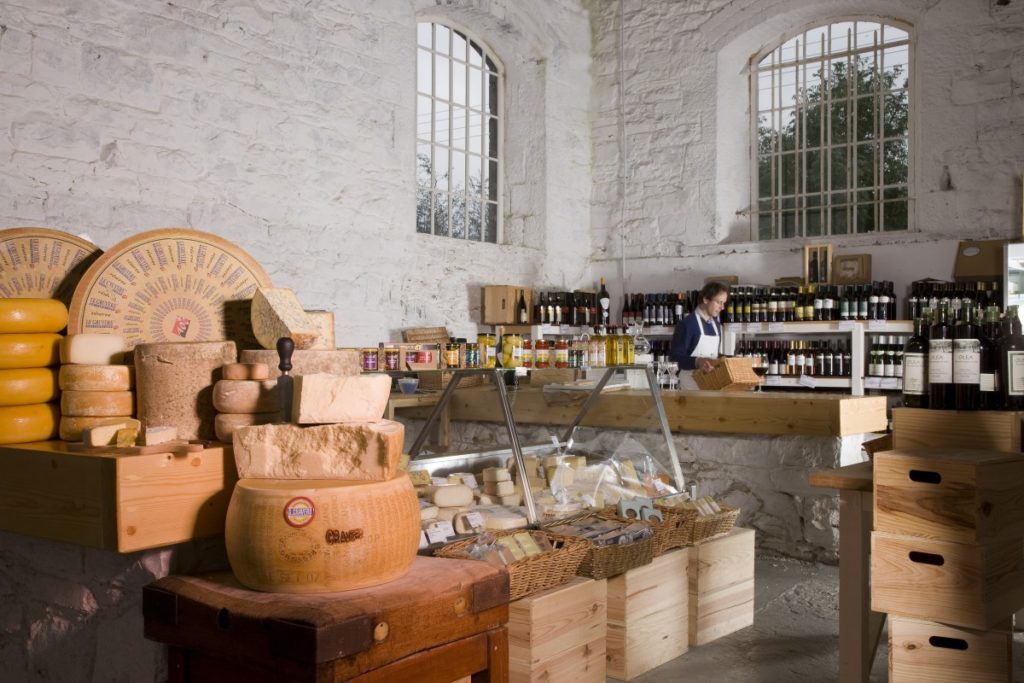 28. Wild Atlantic Seaweed Pesto at Eithne’s By The Sea, Sligo 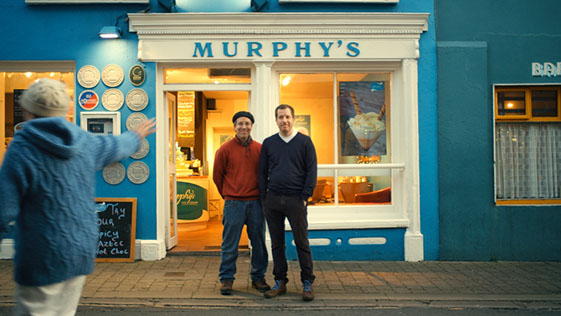 Related: Where to eat and drink in Galway city