10 virtual ways to have fun with friends this weekend

It’s been over three weeks since Taoiseach Leo Varadkar ordered schools and childcare facilities to close as he began his preventative Covid-19 initiative.

And after stricter lockdown measures, allowing for essential travel only, were recently enforced as well, it appears that households are housebound for the foreseeable future.

Well, reader, I don’t know about you, but this social isolation has caused me to experience major friendship-withdrawals, and while Facetiming and Skype help dampen the blow, it’s just not as fun as a girls’ night out.

Lucky for us, though, there are many new ways to virtually connect during these trying times, including online multiplayer games, social media extensions and even Netflix sharing.

Here are 10 ways to virtually connect and have fun with friends this weekend.

The free Netflix party feature makes it easy for friends or family to watch a film or TV show at the same time by synchronising play/pause actions and providing chat boxes for discussion. Just download it as a Google Chrome extension to get started.

Disney Plus has just launched a similar feature, but it costs €2.29.

Houseparty is an easy way to video call up to eight people. It’s available for iPhone and Android users and can be downloaded from the Google Play or the App Store. Plus, you can play games like Heads Up and Trivia while on the call together.

Instagram recently released a “media sharing” feature that allows users to view Insta posts together over video chat. So, groups can scroll through favourite feeds or memes while talking face-to-face (so to speak). Here’s how to get started.

Start a book club with friends and video chat weekly to discuss. Some great recommendations can be found on Oprah’s Book Club, Reese’s Book Club, Richard and Judy’s Book Club, and Emma Watson’s Our Shared Shelf.

Warning: this game is highly addictive! Race your friends in this Mario Kart game, where you can sabotage their progress by dropping banana peels, firing turtle shells, bombs and more. It’s free too; you just need to create a Nintendo account after downloading the app from Google Play or the App store. 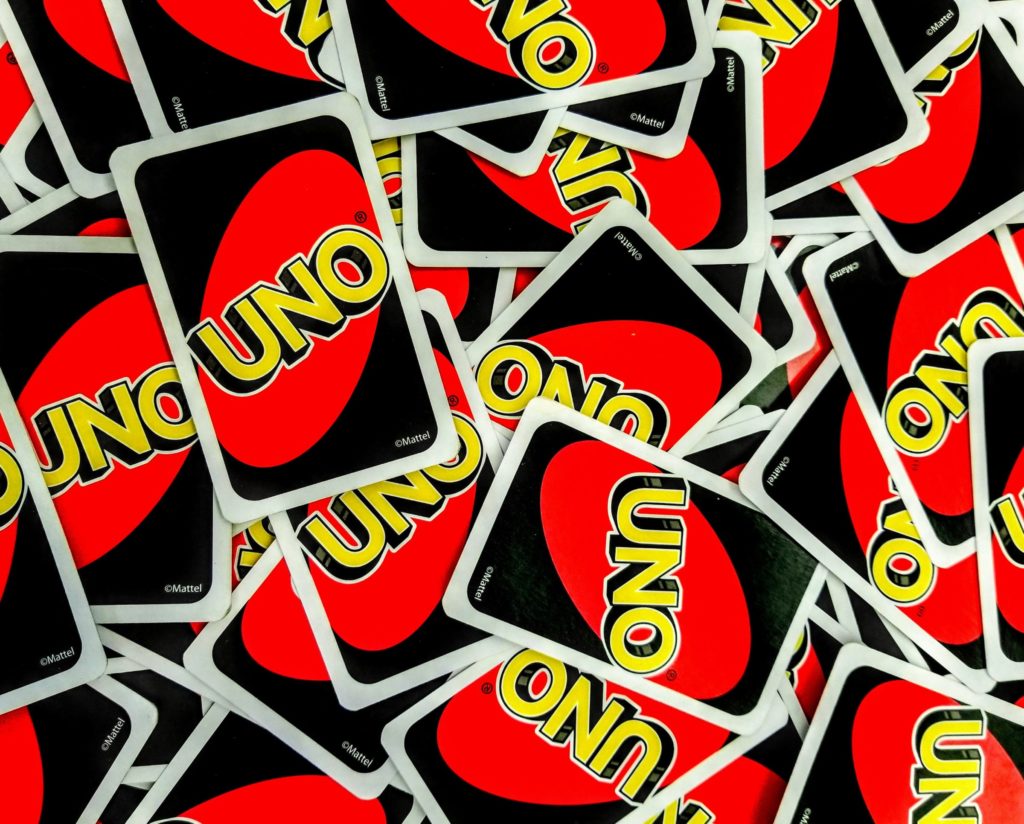 A virtual version of the card game UNO! can be played via the free app. It’s super easy to learn and gets quite competitive. The goal is to be the first one to get rid of all your cards. Find it on Google Play or the App Store.

The Monopoly app is just €4.49 on the App Store and Google Play. Play the classic game online, without the fuss of trying to organise the board and keep track of money for each player.

Try and guess as many items in a category as you can (i.e. types of cheese, Shakespeare plays etc.). You can challenge family and friends to this quick-thinking battle of wits by downloading Scattergories on the App Store or Google Play.

This one is great for trivia fans (especially since we’ve had to say goodbye to The Chase). Test your knowledge on six main categories: history, geography, art, entertainment, science and sport, and go head-to-head with other players. Download it from the App Store or Google Play. 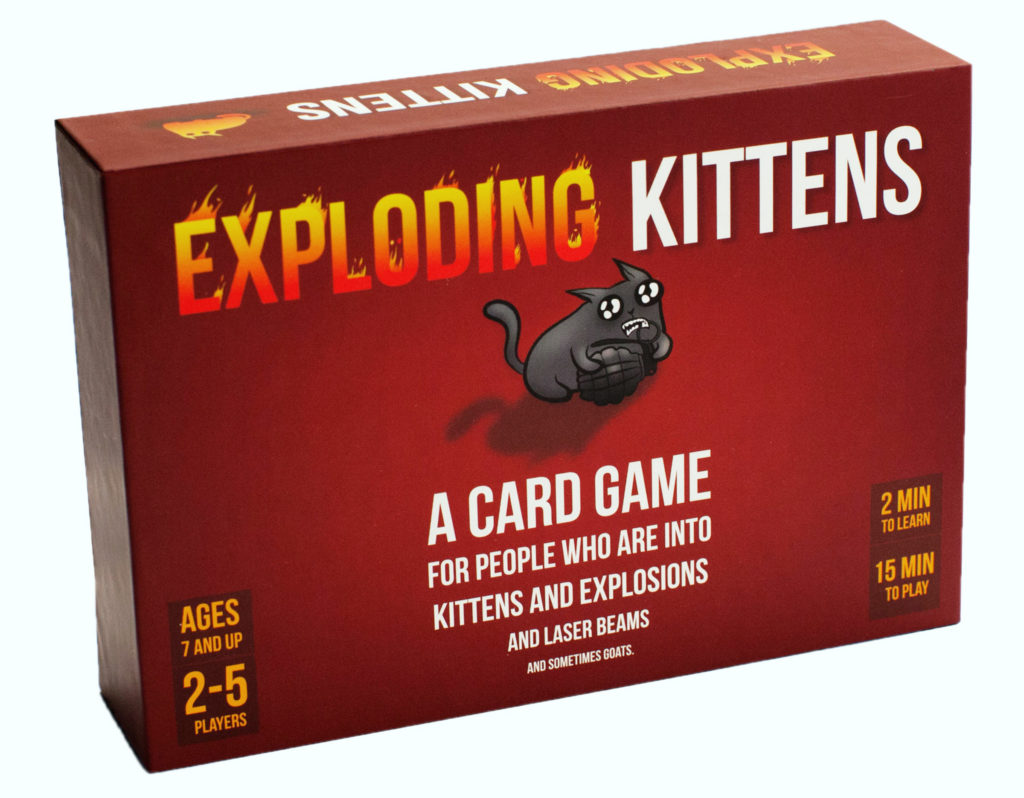 This game is hilariously ruthless. Basically, there are a few “exploding kitten” cards in the deck and if you draw one (and you don’t have a defuse card), you die. There are plenty of protective cards but it’s really easy to stitch people up. (It’s my favourite card game of all time.)

You can find it on the App Store or Google Play – definitely worth the €2.

Read more: 6 brilliant Netflix picks to watch during your next #CovidVideoParty

Read more: 5 of the best new true crime podcasts to listen to while self-isolating

How to make your own natural homemade cleaning products