10 Things You May Not Know About Saoirse Ronan

Saoirse Ronan is the name Hollywood just can’t stop talking about at the moment – and we would say it’s about time. The Brooklyn?star has had a solid award season run,?winning numerous accolades this year already. And with that Oscar nomination, she’s finally receiving the acclaim she so deserves. But how much do you really know about the new darling of the movie world? Asides from the fact that she’s a dab hand at making tea and ridiculously down to earth, there’s much to?learn about this blossoming’star.

Ahead of her Best Actress Oscar nod for Brooklyn, here?are ten’things to know about the Irish actress taking over the world, one step at a time.

1.?Born in the Bronx in New York, Saoirse moved back to Ireland at three-years-old. She grew up in Carlow before moving to Howth as a teenager, and now divides her time between here and the US.

2. Her father, Paul is also an actor. He’s appeared in films such as Veronica Guerin, The Devil’s Own and TV shows Love/Hate and?Ballykissangel. 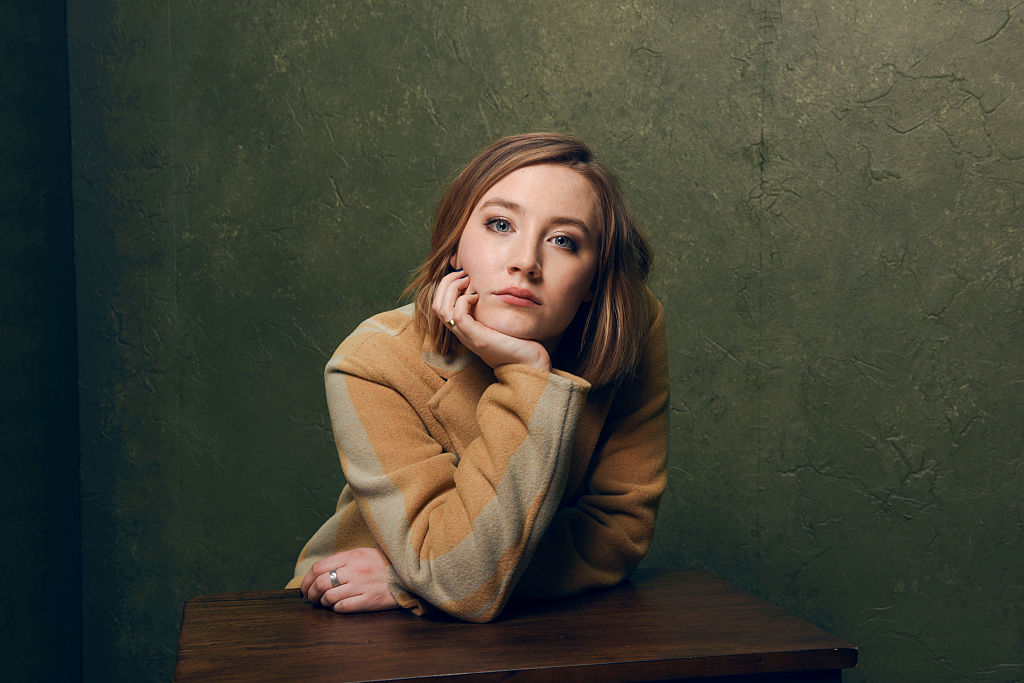 3.?Her first TV appearance was in RTE drama The Clinic in 2003 when she was nine.

4. Four years later, at just 12, she landed a role in Atonement (her second movie, with her first being 2007’s I Could Never Be Your Woman) alongside Keira Knightley and James McAvoy.

5. At thirteen, she was nominated for the Best Supporting Actress Oscar in 2008 for the performance but lost out to?Tilda Swinton.

6. She’s achieved so much for a 21-year-old and is, in fact, the second-ever youngest actress to be nominated for an Oscar. The first is?Angela Lansbury, who was nominated for her second Academy Award for?The Picture of Dorian Gray at 20. 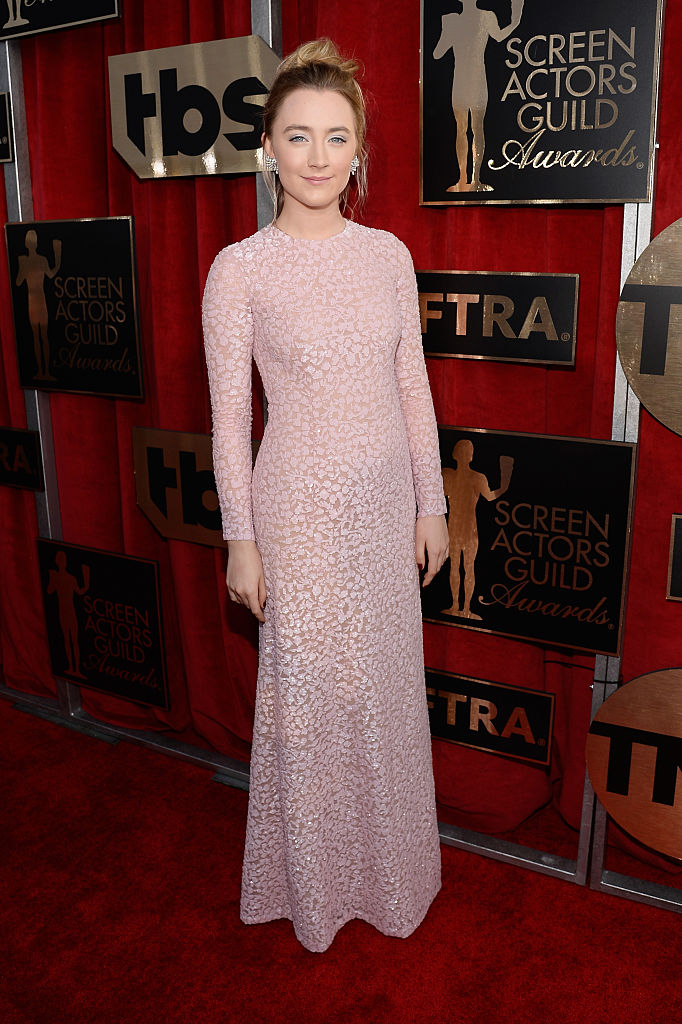 7. She lost out on the part of Luna Lovegood in the Harry Potter series?to fellow Irish actress Evanna Lynch.

8. As a thank you for her recent Golden Globes nomination, she sent the?Hollywood Foreign Press Association a box of Barry’s Tea.

9. She has a lot on her plate at the moment. She’ll maker her much-anticipated Broadway debut just two days after the Oscars in Arthur Miller’s The Crucible, on March 1st.

10. She’s all about embracing her pale and interesting side: “I’m proud to say that I have never used fake tan, and I am very pale,? she once said.