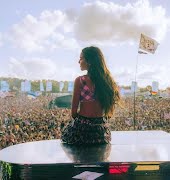 Anna Hope’s much talked about third novel Expectation is simple in its premise. Three friends, Hannah, Cate and Lissa, are sharing a house in East London with great expectations for their futures – they are as close as can be. Ten years on, we meet them again: Hannah and Nathan, who are trying to become parents, Lissa and her failed career as an actress and Cate, who married Sam and cannot understand why. Life hasn’t gone the way they hoped it would; their friendship frayed.

And yet, this is more than a book about the complexities of female friendship – it’s about the disjunct between the lives we once imagined for ourselves and the lives we end up living. Jennifer McShane spoke to the author about the story she was surprised to write, motherhood and the value of the women we surround ourselves with.

This book, Anna tells me felt extremely raw. “So much of it is taken from my life – it’s not autobiographical but anyone who knows me would agree there are aspects of myself in all three of the women.”

Indeed, so many readers see themselves on the page because, through each of these characters, Hope explores what it means to be female in the 21st century – and the expectations that come with this.

The crux of the friendship between the three women is what many are drawn to, but Anna says the book didn’t begin as a story that would necessarily depict friendship. “I found it really interesting reading the reviews in this sense because I suppose I didn’t know I was writing a book about female friendship, probably because I was writing about three different parts of my psyche.”

“I’ve had some people ask how it feels to have this part of my life depicted because my female friends are the greatest thing in my life, asides from my family so I hope that readers see this aspect but it was in my thirties that I started to compare myself to my friends in ways I hadn’t done before.” 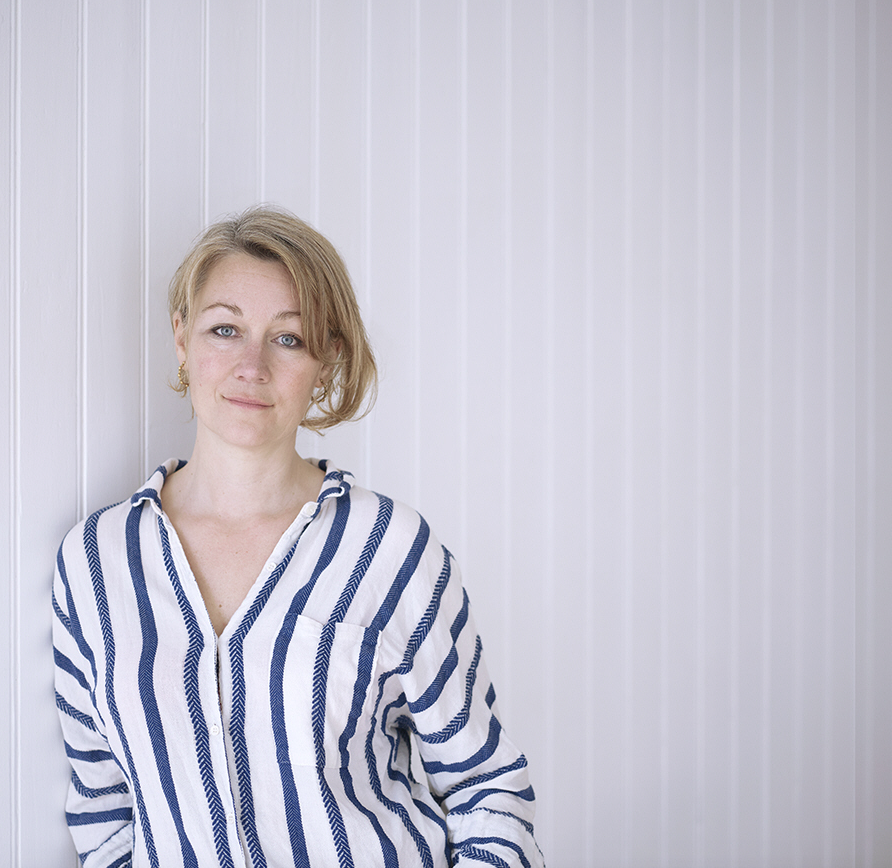 For much of this comparative culture, she explains, she drew on from her personal experiences of motherhood.

“One of the biggest things I drew on was seven years of trying to have a child – much of this personal struggle is seen in some way through Hannah – and comparing this to my friends. You’re so happy for them, of course, but I can’t think of another situation where you can be so devastated and so elated at the same time. The emotions are so complex.”

“I see how crucial these friendships are as points of light in a day yet we can feel so separate from each other when we in fact, we really need each other”

Anna explains that she had miscarriages before the birth of her daughter and this was a big source of inspiration for her novel.

“I did an event in London where I spoke of myself and in the room, a couple of women got emotional and began to share their stories and it was really powerful. My daughter is three now and in the book, I was still writing about this period of my life where I didn’t know if I’d ever become a mother and at a certain point, I said I need to finish this book to close that point in my life.”

The power of female friendship

“Like everything, these friendships are full of paradoxes; messy and rich and difficult but the best things in life are – anything worth holding onto is going to be difficult.”

“Ultimately it’s a book about the female experience, the pressures we find ourselves under and the narrative of failure and what this means. So you’re a mother but you feel you fail every day or you’re an actress who can’t get work. For me, that was such a strong narrative for in my thirties.

“And I kept going back to that idea of where does that feeling come from? But that failure is also a part of it – it’s part of that experience, devastating as it can be.”

Expectation by Anna Hope (Doubleday, approx €15, is out now)

Forgiveness in adult relationships can be difficult, but sometimes you have to do it – not for them but for you