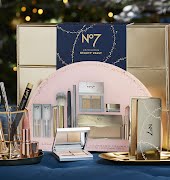 One of the most respected and longest-serving female leaders in the world has died. Amanda Cassidy looks back on the enduring character of Queen Elizabeth II.

Her nickname as a child was Lilibet and her cousin Margaret described her as “a jolly little girl, but fundamentally sensible and well behaved”.

But it was the sense of duty that the Queen devoted her life to that Elizabeth II will be remembered for. She was the longest-reigning monarch in British history and the longest-reigning female monarch in world history. During her record-breaking reign, there have been 15 British Prime Ministers – the first was Winston Churchill.

As well as steering Britain through some seriously tough times from the Falklands War through to the miner’s strikes in the 1980s, it was the choppy waters of more recent times that saw the Queen and her Royal family hit the headlines. 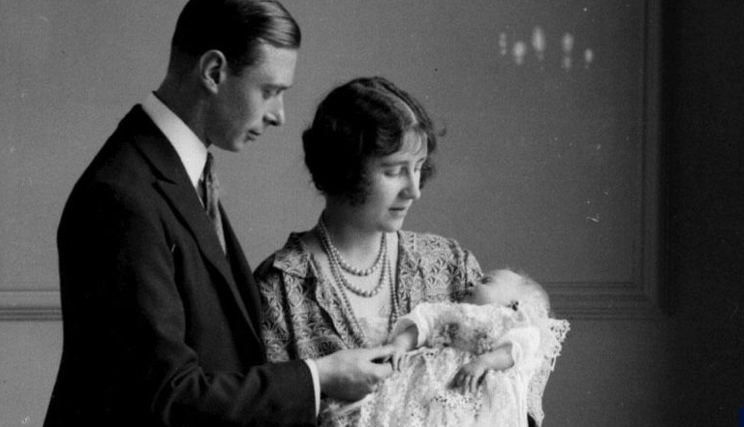 Elizabeth Alexandra Mary Windsor was born on April 21st 1926. Aged just 25, Elizabeth was crowned queen after the death of her father, King George VI. By then, the young Queen-in-waiting had been well-prepared for royal duties. She famously gave her first speech on the radio aged just 14 years old, sending her best wishes to the children evacuated from Britain during the war.

She got married aged just 21, wearing a dress paid for with ration tokens. Her prince was Philip Mountbatten, whom she’d met when she was just 8 years old. They celebrated their platinum wedding anniversary in 2017 when the Queen described her husband as being “quite simply, my strength and stay all these years.”

In her private life, Elizabeth was an animal lover – devoted mostly to her corgis and horses who accompanied her on her near-daily walks through Windsor Great Park. In fact, her first Corgi (named Susan) was given to her on her 18thbirthday.

Family was also paramount to the queen. She had four of her own children – Charles, Andrew, Edward, and Ann. She now has eight grandchildren and seven great-grandchildren – the youngest of whom is baby Archie, son of Meghan and Harry.

As Head of State, the Queen was unable to vote and was obliged to remain completely neutral when it came to the political landscape – a position which was particularly challenging after the prospective withdrawal of the UK from the European Union and the prorogation of parliament by former Prime Minister, Boris Johnston. But perhaps the most difficult challenge of all for the Queen in recent times, was the fallout from the Epstein scandal engulfing her second son Prince Andrew, the child rumoured to be her favourite.

The scandal had a very damaging effect on the palace, which began with Prince Andrew’s “car-crash” TV interview about his association with convicted sex offender Jeffrey Epstein. And although the Duke stepped back from official royal duties, it was widely viewed as one of the biggest existential crises that the Royal family has ever faced. 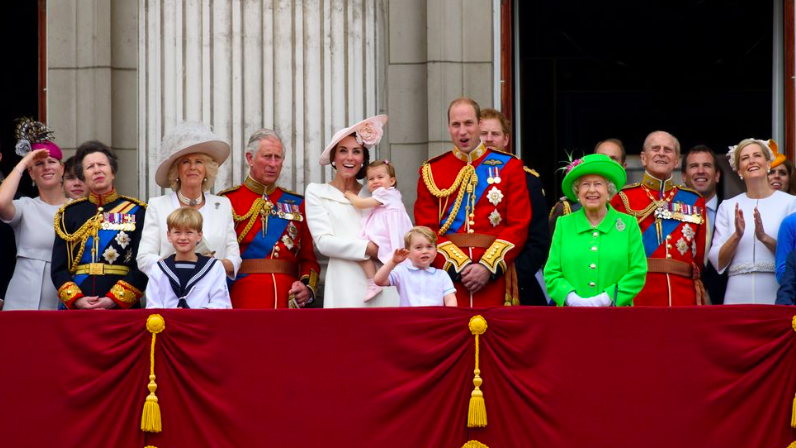 As well as the Head of State, Queen Elizabeth – the mother, was said to be deeply upset about the havoc wreaked by the entire affair.

With her death now, at the age of 96, the throne will automatically pass to her son Prince Charles who will immediately begin his role as King. A 12-day mourning period has begun, during which the Queen’s body will move to Buckingham Palace.

Preparations are underway for a formal state funeral. Members of the public can pay their respects at Westminster Hall where the Queen’s coffin will lie for four days.

The world’s longest-serving female monarch is likely to be buried at St George’s Chapel at Windsor Castle alongside her own mother and father.