Lily-Rose Depp is the latest in a long line of famous offspring speaking out about being branded as a ‘nepotism baby’ — but can she really shrug off the title so easily?

In a recent interview with Elle, Lily-Rose Depp — daughter of Johnny Depp and Vanessa Paradis — addresses the “preconceived ideas” people have on how she got to where she is today.

“People are going to have preconceived ideas about you or how you got there, and I can definitely say that nothing is going to get you the part except for being right for the part,” Depp said. “Maybe you get your foot in the door, but you still just have your foot in the door. There’s a lot of work that comes after that.”

The model and actress — whose first major television role in HBO’s ‘The Idol’ is set to premiere early next year — goes on to liken life coming from a family of A-listers to that of trainee doctor. “If somebody’s mom or dad is a doctor, and then the kid becomes a doctor, you’re not going to be like, ‘Well, you’re only a doctor because your parent is a doctor.’ It’s like, ‘No, I went to medical school and trained.’”

Regardless of the fact that her mother has been appearing in Chanel campaigns since 1991, and her father’s influence in Hollywood circles, Depp told Elle that being branded a ‘nepotism baby’ is reductive and sexist: “I just hear it a lot more about women, and I don’t think that’s a coincidence.”

Here, she has a point. Today, #nepotismbaby has 114.3 million views on TikTok and counting. Scrolling through the many videos, familiar images of Jane Fonda, Kate Hudson, and Dakota Johnson flash across the screen. All well-known for the family ties that helped them break into the industry, these celebrities are commonly referred to as ‘nepotism babies’, and many of the poster children for the title just so happen to be women.

Wait I just found out that the actress that plays Lexie is a nepotism baby omg ? her mom is Leslie Mann and her dad is a movie director lol pic.twitter.com/s3Mh5QERgC

In a recent interview with Net-a-Porter, the Euphoria star revealed that she’s not happy to have become the face of the next gen nepo babies, but acknowledges that it’s given her something to prove. “At first it was sad,” she said, in reference to being judged by something other than her talent. “I try not to let it get to me because I obviously understand that I’m in such a lucky position … A lot of people [in a similar position] have proven themselves over the years, so I’ve got to keep going and make good work.”

From the realisation that model and Maid breakout star Margaret Qualley is the daughter of Andie MacDowell, Stranger Things’ Maya Hawke is the daughter of Uma Thurman and Ethan Hawke to zeroing in on Zoë Kravitz’s all-star family, Gen-Z pointed to more and more examples of nepotism at play, breeding quite the sense of disillusionment with Hollywood. 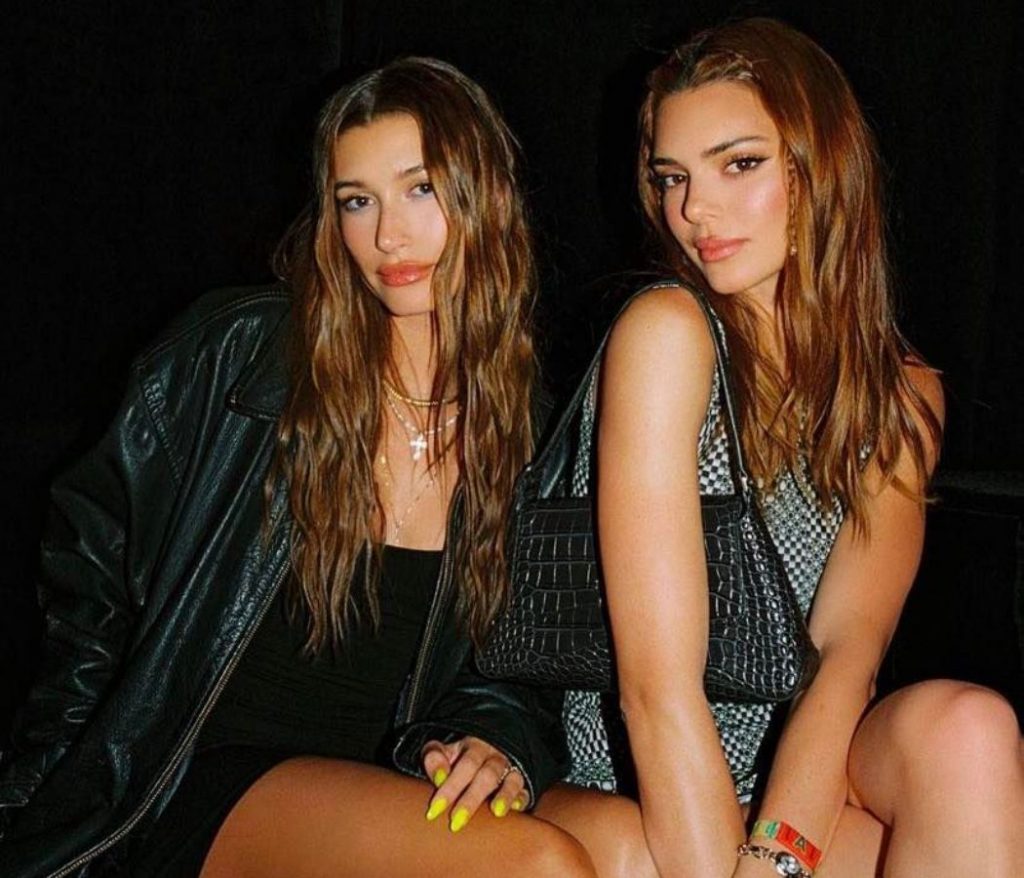