A lawyer acting for the family of murdered French woman Sophie Toscan du Plantier has challenged prime suspect Ian Bailey to come to France with new information on a possible hitman killing.

Alain Spilliaert has challenged Bailey to present any new evidence he has to a court in France.  His travel to the country seems unlikely, given that he was convicted in his absence in the Cour d’Assise in Paris in May 2019 of the voluntary homicide of Sophie Toscan du Plantier.

However, the lawyer insists that if he were to come to France, he would have the “opportunity to have a new trial where he would be legally represented,” according to the Irish Times.

The High Court ruled back in October 2020 that Ian Bailey would be extradited to France to serve the 25-year prison sentence imposed on him, it was the third attempt by French authorities to seek Bailey’s surrender so they could convict him of the alleged killing of Sophie in 1996.

Bailey told The Irish Mirror last month that he believed a hitman travelled from France, having been hired by Toscan du Plantier’s late husband, Daniel. 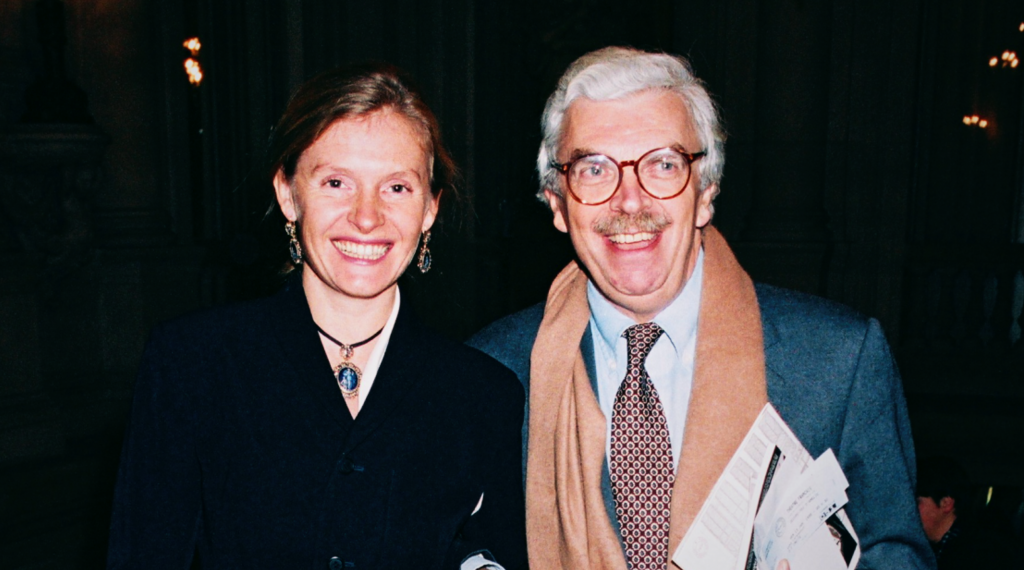 “I suspect the hitman is from France – it was always one of the theories in the case but it was never seriously followed up by gardaí. What I do know is it was not me,” Bailey said.

This ties in with the reports that Jim Sheridan, the Irish director of a five-part Sky documentary on the murder of Sophie has reported new details about the case to Gardai in Bantry. He reportedly told Gardai the name of a French man who was reportedly seen with Sophie on the afternoon before her murder. It has been suggested that he could have been staying with her at her home.

The man, who is currently in his fifties and lives in Paris, is known to some members of Sophie’s family, including her late husband, Daniel.

Ian Bailey is featured in the recently released  Sophie: A Murder in West Cork documentary which premiered on Netflix yesterday, but has asked that his interviews be removed from the series – his request has been denied by the show’s producers.

What to eat this weekend: Oh, Mon Dieu, French Toast