Why Your Beloved Striped Tops Could Be Giving You Migraines 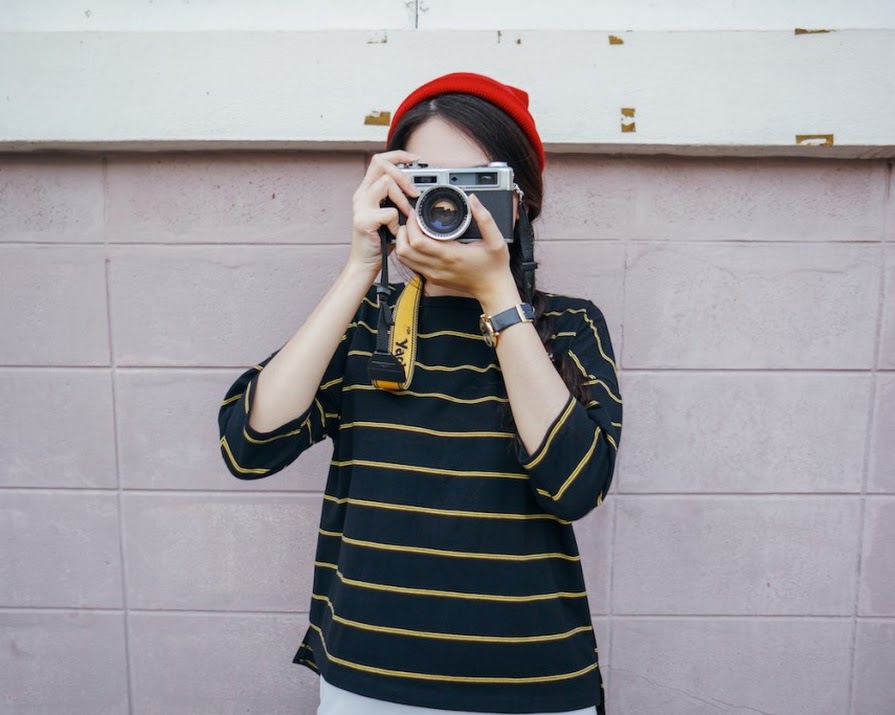 Who doesn’t love a Breton top? When all other fashion trends leave you feeling frazzled – but how can I pull off a hat without a ‘hat head’? (yes, it’s a real thing) – ?Breton can be depended upon; a good stripe looks fresh even when you feel like you shouldn’t every face anyone in public ever again, they are a budget-friendly way of looking smart and ideal if you’ve a print-phobia. Which is why news that our obsession with Breton could be a cause of migraines has left us feeling rather glum.

Researchers from the University Medical Centre Utrecht?(UMC) in the Netherlands have found a link between stripes and the potential for developing migraines or seizures.

Scientists discovered that even looking at static patterns made up of bars and lines can trigger a rise in neural activity, indicating a cause for’debilitating headaches.

they say the first step is to admit you have a problem.

It might explain the reason one can feel funny staring at rows-upon-rows of stripes for too long. “Even perfectly healthy people may feel modest discomfort from the images that are most likely to trigger seizures in photosensitive epilepsy,??explained?Dora Hermes of the UMC, who led the research.

By attaching small electrodes to the scalps of volunteers, the UMC team were able to identify the way in which parallel lines sparked strong ?gamma oscillations? – which can cause migraines or mild seizures – in the brain, in a way that other images did not.

?Our findings imply that in designing buildings, it may be important to avoid the types of visual patterns that can activate this circuit and cause discomfort, migraines, or seizures,” she added.

This impact can be provoked by a host of material objects?caught up in the landscape of’modern life, ?from stripy tops to zebra crossings, barcodes, radiators and repetitive brickwork.

Should we panic and bin all our beloved striped tees? No?Breton-lover will be able to do this and still sleep at night, so for now, we’d advise that you take a simple caution and buy just one striped top, as opposed to ten, next payday.

Laptops at the ready, it’s time to sign up to...