Vogue Wants Miley Back After Turning Her Down

In a world where women in the public eye are often held up to impossible standards of proprietary, there’s a lot to be said for Miley Cyrus? blatant attitude of not giving a damn. The young singer dates who she wants, wears what she wants, and her career is doing just fine. So fine that she can even afford to be rude to media titan Vogue as the magazine reportedly courts her for a cover shoot. Yes, Miley Cyrus versus Anna Wintour is something that is happening in 2015, and it may be our favourite celebrity death stare of the year so far. 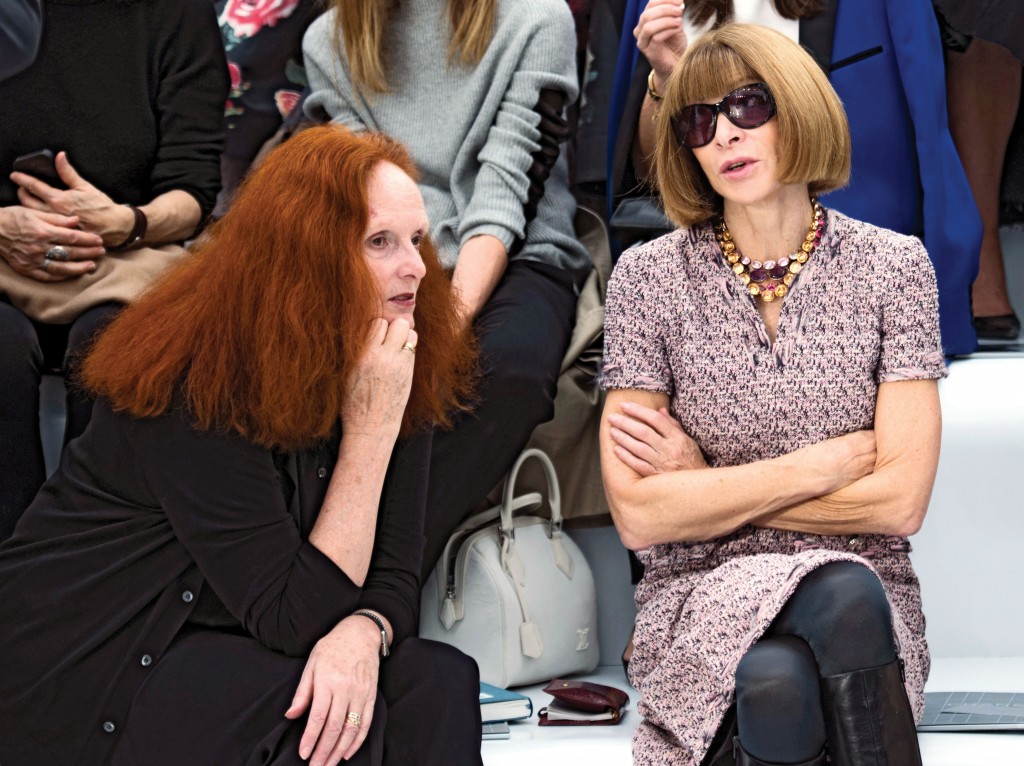 Why is Miley being aloof towards the publication with whom most women in her industry would love? Well, the Wrecking Ball singer has a history with Vogue. And it’s complicated. Two years ago Cyrus was in talks with Anna and company to do a photo shoot with the magazine but negotiations went cold after a certain VMAs charged performance with Robin Thicke drew equal amounts of ridicule and shock among the public and press. Apparently the powers-that-be at Cond? Nast were not impressed, Page Six reports.

Here’s a reminder of all that tongue-stretching and the dance that inspired many Google searches, too many op-eds and far too many ?viral? videos of other kids twerking their way across YouTube.

Now, after the space of a few years and Miley’s unstoppable influence in culture and fashion, Vogue are trying to reopen talks. However, the potential cover star is not interested, according to sources who say she ‘doesn’t want to do it.? Who can blame her? It was a pretty public burn after such a risky move on the artist’s part that we can understand her take-me-as-I-am-or-take-a-hike attitude. Now, other reports are saying Miley is just too busy to give time to Vogue, but considering the singer’s consistent commitment to being her authentic self, we have our money on the cold revenge plotline.