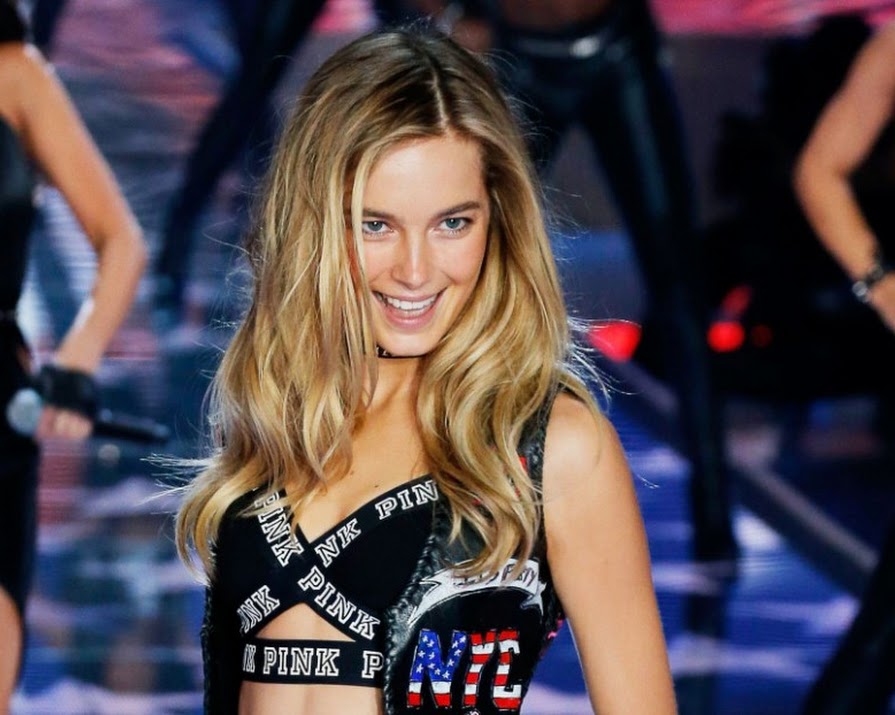 Body shaming – a topic we’ve had to report on far too much this year – takes on many forms. Often, those in the public eye are vilified for their curvier shapes, which may not meet typical ?industry standards,? and the same is true of those with more slender frames though this isn’t in the headlines as much as the latter.

Designer Victoria Beckham had words to say to those who targeted slim models, and now a Victoria’s Secret model has decided to address body shamers directly for doing the same.

Australian model Bridget Malcolm has spoken out about how she was skinny shamed shortly after appearing on the Victoria’s Secret catwalk by nasty comments online and on her Instagram page.

Bridget took the abusive comments on, writing on Instagram: “Can we stop with the skinny shaming, please? I am extremely fit and healthy and am not in the slightest way anorexic. I have worked hard to look like this and am proud of my body. I may not be the curviest, but I am a woman who has every right to look the way I do.”

She added: “Maybe today take a look inside yourself and wonder why you feel the need to shame strangers over the Internet about their bodies. Peace and love to you all; let’s change the conversation.”

She isn’t the only one to broach the subject. Previously singer Ariana Grande took down similar bullies for the same reason. 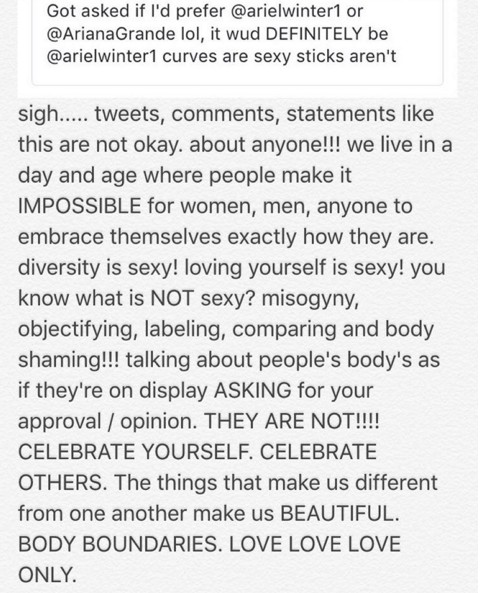 After a user had tagged Ariana in a post saying that she was less sexy than Modern Family actress Ariel Winter because “curves are sexy and, sticks aren’t”, the Focus singer posted a message to her fans alongside the comment on Instagram.

?Sigh?. tweets, comments, statements like this are not okay. About anyone!!!? she began.

?We live in a day and age where people make it IMPOSSIBLE for women, men, anyone to embrace themselves exactly how they are. Diversity is sexy! Loving yourself is sexy! You know what is NOT sexy? Misogyny, objectifying, labelling, comparing and body shaming!!!?

We’ve said it before, and we’ll say it again: body shaming in any form is never okay or acceptable. 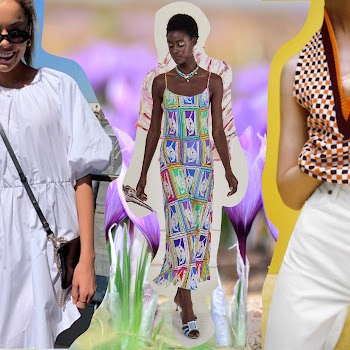 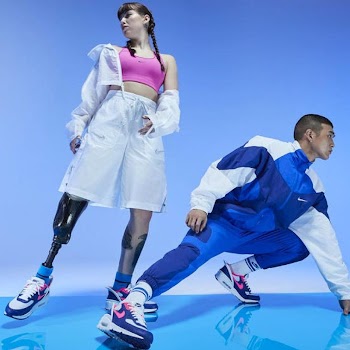