The Met Gala 2019: All the details you need to know

There’s no doubting that the Met Gala – exactly one week away – is one of the most anticipated red carpet events on the calendar. It’s revered because, in fashion terms, anything goes. Each year it’s set to a theme where stars of stage, screen and entertainment walk those iconic red-carpeted steps that lead to the entrance of New York’s Metropolitan Museum of Modern Art. Many say its spectacle is rivalled only by the Oscars but even then it’s in a league all on its own; the Academy Awards venture into safer territory when it comes to fashion. To win on the Met Gala red carpet, it’s generally accepted that some risks must be taken.

Following last year’s somewhat controversial theme of Heavenly Bodies: Fashion and the Catholic Imagination, the 2019 theme is going in the opposite direction and embracing its more theatrical side, according to it’s organisers.

There’ll be Harry Styles, Lady Gaga and much involvement from Gucci this time around. In other words: get excited now.

Entitled Camp: Notes on Fashion, the 2019 show will draw on a 1964 Susan Sontag essay that describes camp as “love of the unnatural: of artifice and exaggeration,” according to a report by the New York Times. The organisers say that the title is reflective of the cultural shift of camp in society at the moment and that it was important to make it a part of the conversation.

“We are going through an extreme camp moment, and it felt very relevant to the cultural conversation to look at what is often dismissed as empty frivolity but can be actually a very sophisticated and powerful political tool, especially for marginalized cultures,” curator Andrew Bolton explained. “Whether it’s pop camp, queer camp, high camp or political camp — Trump is a very camp figure — I think it’s very timely.”

The star-studded Met Gala will be co-chaired by some impressive figures including Harry Styles, Lady Gaga, Gucci’s Alessandro Michele, Serena Williams and, of course, Anna Wintour.

The exhibit, which examines “how the elements of irony, humour, parody, pastiche, artifice, theatricality and exaggeration are expressed in fashion,” will run May 9 – Sept. 8 at the museum. Yes, it’s not just about the glitz of the red carpet, though guests of the gala will dress to impress on the red carpet, wearing outfits that symbolise their best interpretations of “camp.” 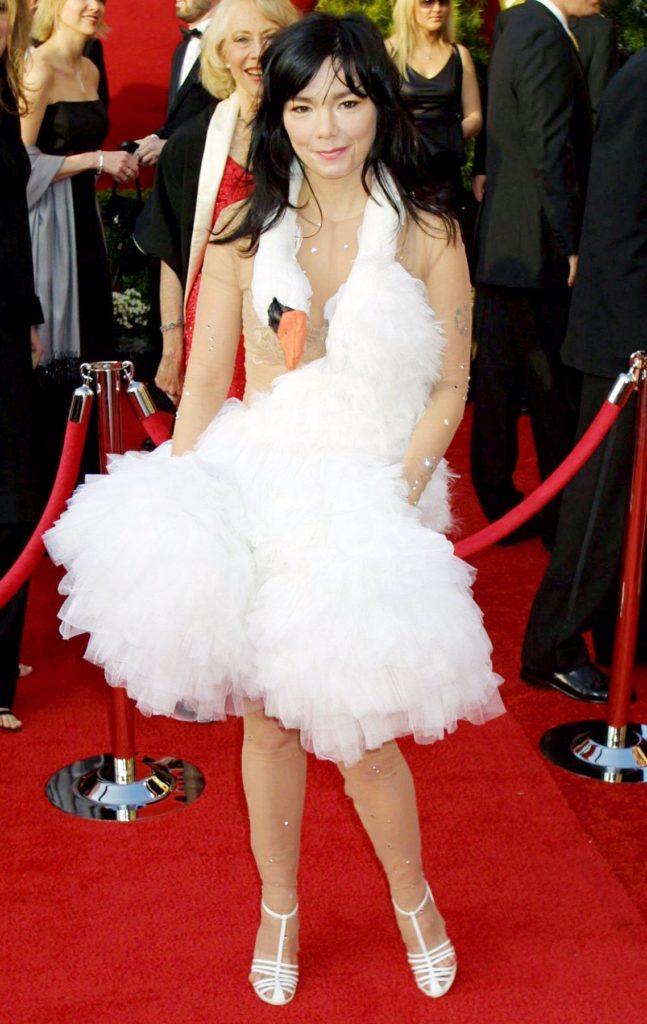 Let’s hope the event and fashion are as exaggerated and theatrical as is being promised already.

Keep an eye on IMAGE.ie and all our social channels on Monday, May 6 from 11pm onwards as we’ll be covering all the glamour and drama from the Met Gala red carpet.