The best dresses from the Met Gala 2018

Last night’s Met Gala was a fashion extravaganza themed around the upcoming exhibition, Heavenly Bodies: Fashion and the Catholic Imagination. The best dresses on the night were those that embraced the theme without descending into caricature (sorry Sarah Jessica Parker). It’s a tricky sartorial thread to unravel: how much is too much? Especially given that guests had to walk up the steps to the incredibly grand entrance of New York’s Museum of Modern Art. The outfit must fit the occasion and the venue. There weren’t many who came underdressed on the night, but Kate Moss looked way short of the mark in her Saint Laurent feathered mini dress, especially given that she hadn’t attended the Gala since 2009.

It’s nights like these, though, that reveal the true style setters; those that can do more than merely slim themselves into a column gown for a standard awards ceremony. It takes real confidence and an inherent sense of style to understand how you can say something about fashion and Catholicism through your clothes without looking like you’re wearing a piece from the Museum exhibition itself. Below are the women I think got the balance just right last night.

Naomi Watts’s gown was my absolute favourite. It looks modern, but very obviously embraces the theme of the evening. The Michael Kors gown and cape are embroidered with gold and gold bullion, plated crystals and metal sequins, and apparently took more than 8,000 man hours to make. 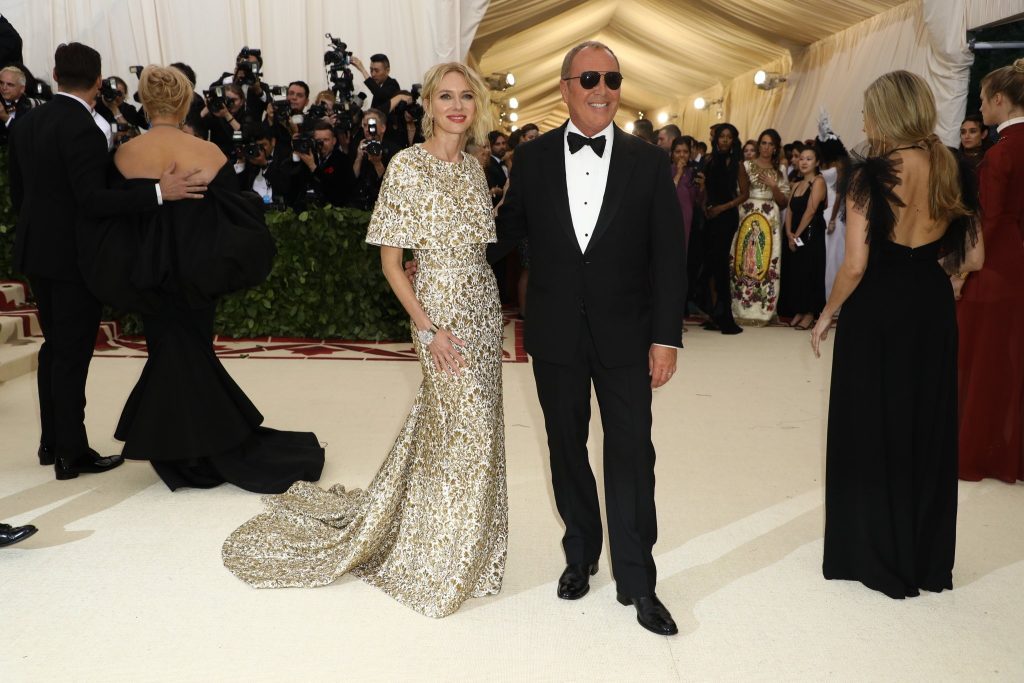 This Vera Wang dress worn by Ariana Grande was really clever. The stunning corset-style gown is printed with scenes from the Sistine Chapel. It offered a very feminine and unique was of channeling the theme of the evening. 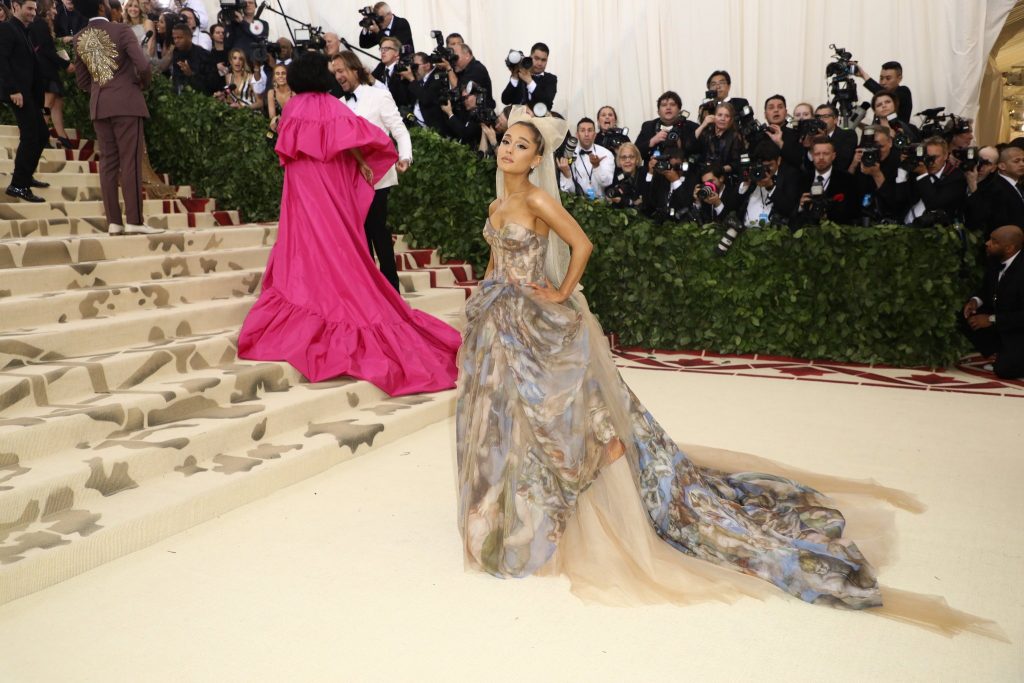 I thought Gigi Hadid looked spectacular. This Versace dress was inspired by stained-class windows, and like Grande’s dress above, it was a really fresh way of translating the theme into a show-stopping gown. There’s nothing costumy about this look, a woman could wear it to any elaborate red-carpet event. 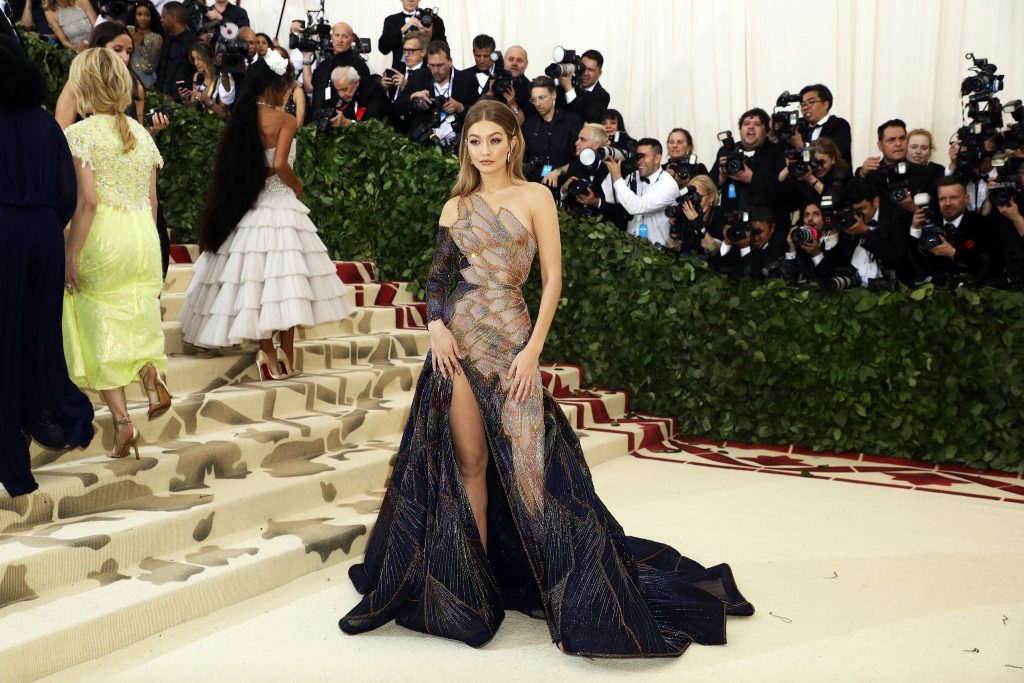 Co-chair of the Met Gala, Anna Wintour, looked divine in Chanel; she referred to the gown as “Cardinal Chanel”. Despite being full-length and white, the dress didn’t look at all bridal on Wintour, whose severely cut bob always injects her look with a no-nonsense modernity. 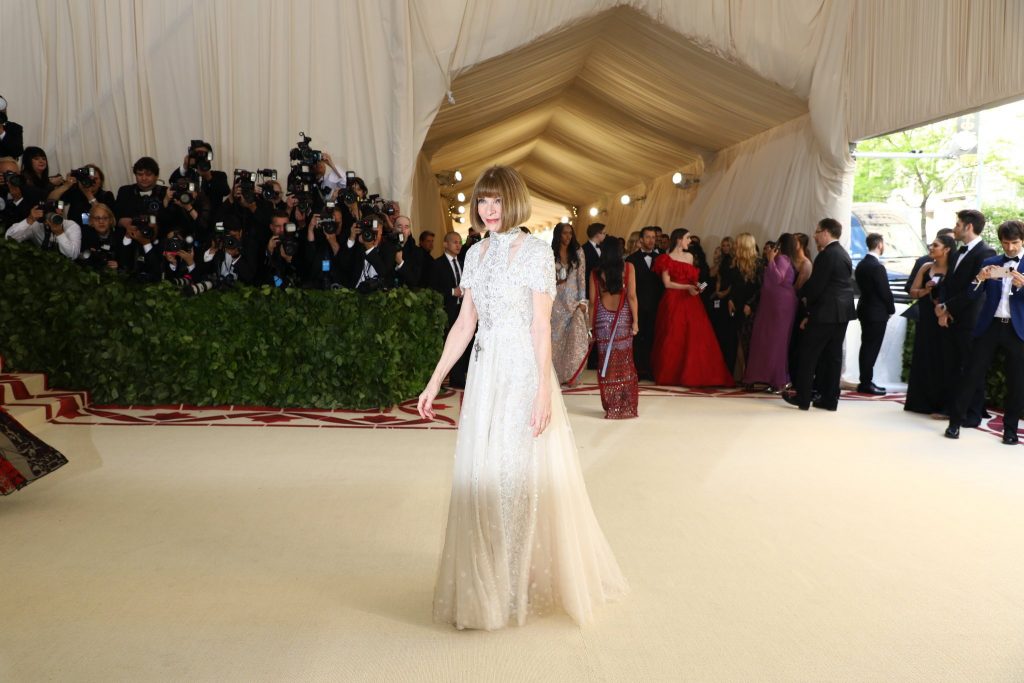 Alicia Vikander got it just right in Louis Vuitton. The modesty of the white cape, with it’s vestment-like look, and black leather opera gloves suggest a puritanism that is punctuated by the elaborateness of the beautifully embroidered column gown itself. 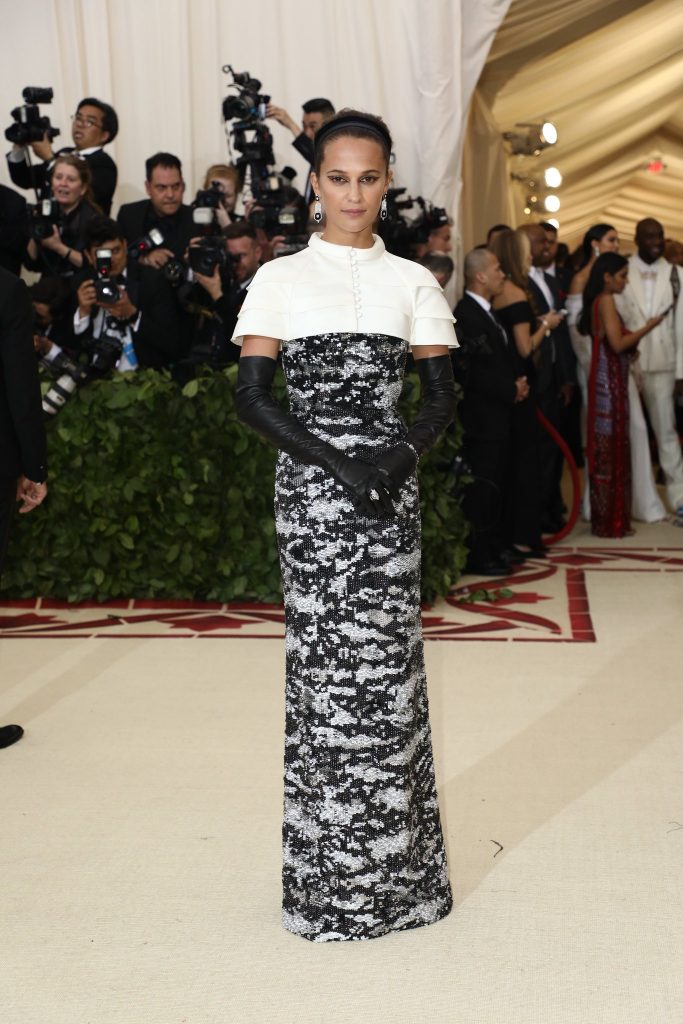 Need clarity of mind for 2022? Start with a cathartic wardrobe cleanse