The Haute Couture Conundrum: What’s It All About?

Haute Couture Fashion Week is in full swing this week, and while we already picked out our favourite moments from the week, we never addressed the one thing that’s on everyone’s mind: what exactly is Haute Couture?

Even if you’re fashion-savvy and familiar with the various different fashion weeks,?Haute Couture can still cause confusion. How does it differ from regular fashion weeks?

Haute Couture is a showcase of pure skill and excellence

By definition, haute couture is “expensive, fashionable clothes produced by leading fashion houses”. Simply put, the week showcases the best handmade gowns and outfits from the best ateliers the world has to offer. The word ‘Haute’ is traditionally spoken of in hushed tones among the fashion elite, and so we?tend to shy away from it as if it’s some kind of exotic animal.

But, technically speaking, if your mother or grandmother creates a custom-made skirt for you?? or even a knitted scarf – then it’s haute couture (technically). Master craftswomen and men work relentlessly for hours – days, even – to create the finished masterpieces. That means more diamonds, jewels, delicate lace, luxurious silk, intricate threadwork, and more hemlines than one can imagine. Unlike regular fashion weeks, Couture Week only takes place in Paris in January and July. 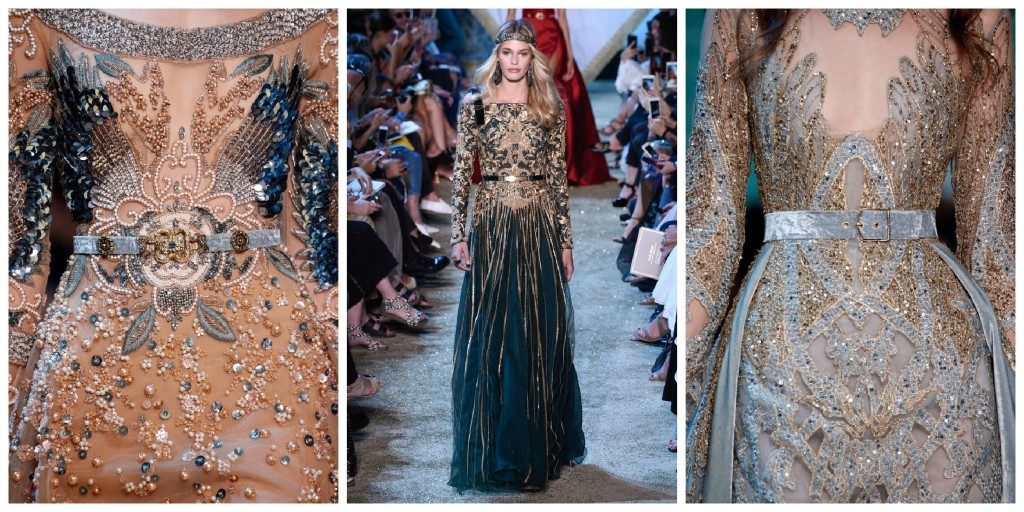 It requires the most skilful sewers and master embroiders to create one-of-a-kind pieces for designers during Couture Week. Pictured: Ellie Saab

Not every designer shows at Haute Couture Week

Creating garments like these requires time, money (a hellouvah-lot of it), and expertise; three things which every design atelier dreams of having. Couture pieces can require more than 150 measurements and multiple fittings, around 700 hours of labour, and can cost anything from €50,000 to €300,000 per gown. Held at the heart of the fashion world in Paris, the usual suspects at Couture Week include Valentino, Chanel,?Armani Priv?, Versace, Vetements, and Elie Saab, whose clientele would more often than not be members of royal families, middle eastern millionaires or billionaire oligarchs. If you’re looking for an invite to a Couture show, you’ll need to tick at least one of those boxes.

In order to qualify for Couture Week, a design house must produce and present at least 50 original designs for day and evening wear every season (spring/summer and autumn/winter). They also must have 20, full-time technical people in at least one workshop. 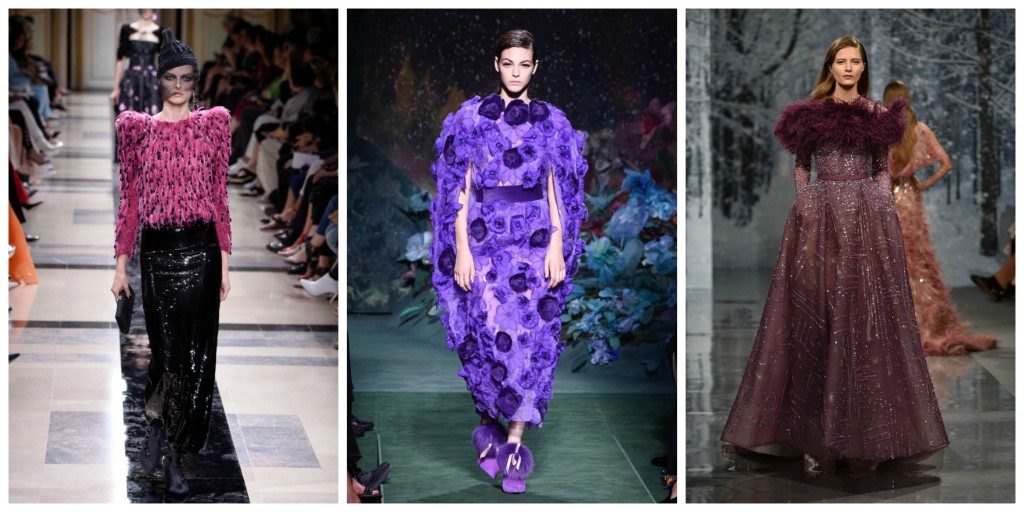 Fr’d?ric Tcheng’s Dior And I?(which is on Netflix, FYI) is a beautiful cinematic presentation of the true labour and processes behind couture garments (and gives clarity to their insane price points). The film follows the journey of designer Raf Simons during his short stint as creative director at the coveted?House of Dior from 2014 to 2015. It’s an ode not only to iconic designer Christian Dior’s legacy but to the dedicated team of incredibly normal and down-to-earth workers who have dedicated much of their lives to creating one-off showstoppers. Although the film is short, it uncovers the immense physical and mental pressure that enshrouds everyone involved in the production of Couture Week, as well as the immense beauty of it all. 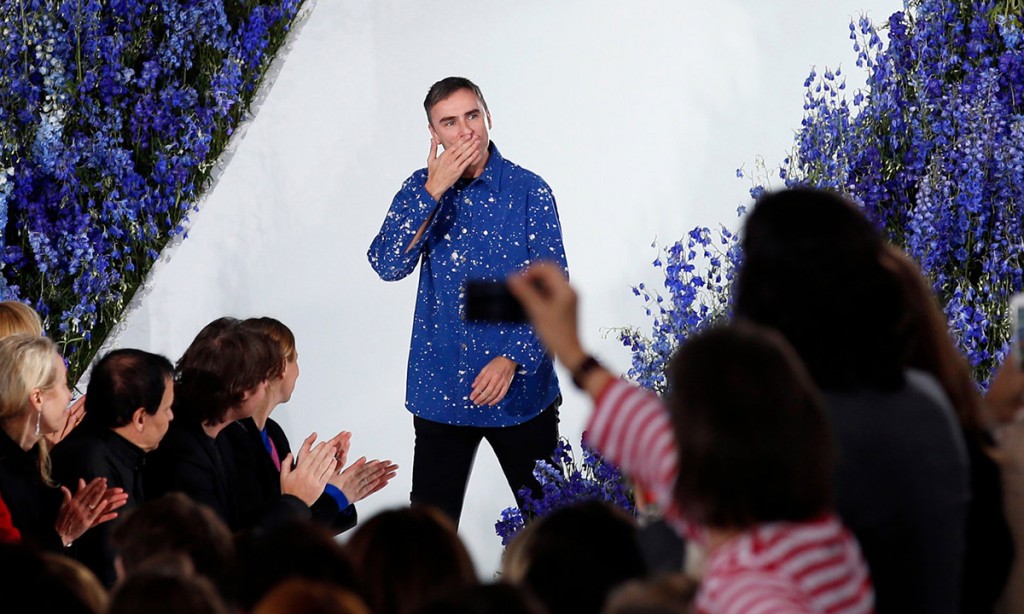 An emotional Raf Simon’s at the close of his Dior show. Getty

Demi-couture is available if Haute Couture is out of reach

Demi? or half – Couture is literally what it says on the tin: it’s a garment that’s half?custom-made, meaning that it’s slightly more accessible for the everyday woman. Certain elements of the garment will?be custom while others are standard, and the piece is therefore sold as part of ready-to-wear collections, not couture. Demi-couture sales hit their peak around 2011 – just as many countries were exiting the grips of recession. Women could no longer afford the high prices that couture designers were looking for, so demi-couture was a viable solution for women who still wanted to invest in custom pieces without the exponential price tag (although anything above €1000 still translates to me as madness).

Despite the heavy price tags, couture is very much in demand and about 2,000 women worldwide purchase haute couture each season (although of those 2,000, only 200 are regular buyers). We tend to see the majority of these creations on the red carpet ?? also known as the red carpet effect – where celebrities effortlessly flaunt themselves in €200,000 gowns. What’s worse is that celebrities actually get paid money to appear in designer gowns. Living the dream, ey?

Haute Couture Week’renews our appreciation for traditional garment-making?and the skilled people who craft them, and it will continue to deliver an air of prestige, elegance, luxury, and aspiration to the fashion industry that ready-to-wear simply cannot.