Real women: Gráinne Flynn on how to balance smart style with summer-friendly fashion

In the July/August issue of IMAGE – on shelves now – three professional women explain how they tackle the tricky task of achieving smart style that’s professional enough for the workplace, while also looking chic in the heat. Among them is Gráinne Flynn, a former media professional and now a restaurateur. She and her husband set up Indian restaurant Kerala Kitchen on Baggot Street in 2016. 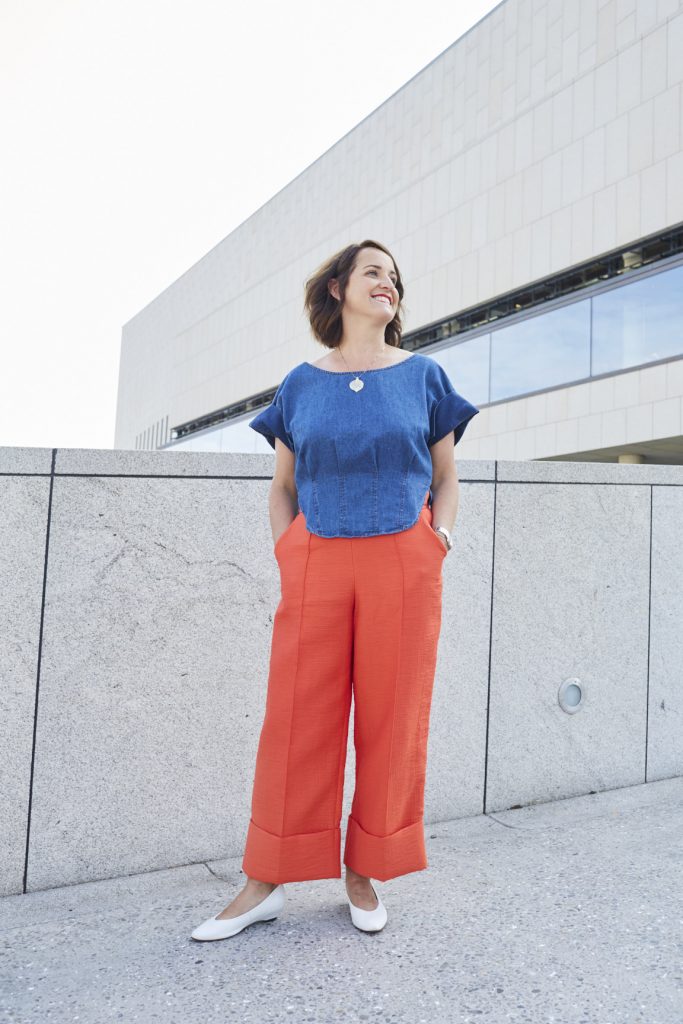 Grainne works front of house, so she needs to appear approachable and confident, but be comfortable too. She chooses modern separates with a boyish cut, which suit her small frame. She explains how her style reflects the aesthetic of her beautiful light-filled restaurant space; “I like anything with a history and this applies to the design of the restaurant as well as my own personal style.”

As an independent businesswoman, she’s a great supporter of small, independent retailers, such as Beautiful South in Rathmines and Seagreen in Ranelagh. “I’m increasingly drawn to clothes that are made to last, and to natural fabrics, which is especially important in summer,” she says.

For more from Grainne and others, pick up the July/August issue of IMAGE, out now. 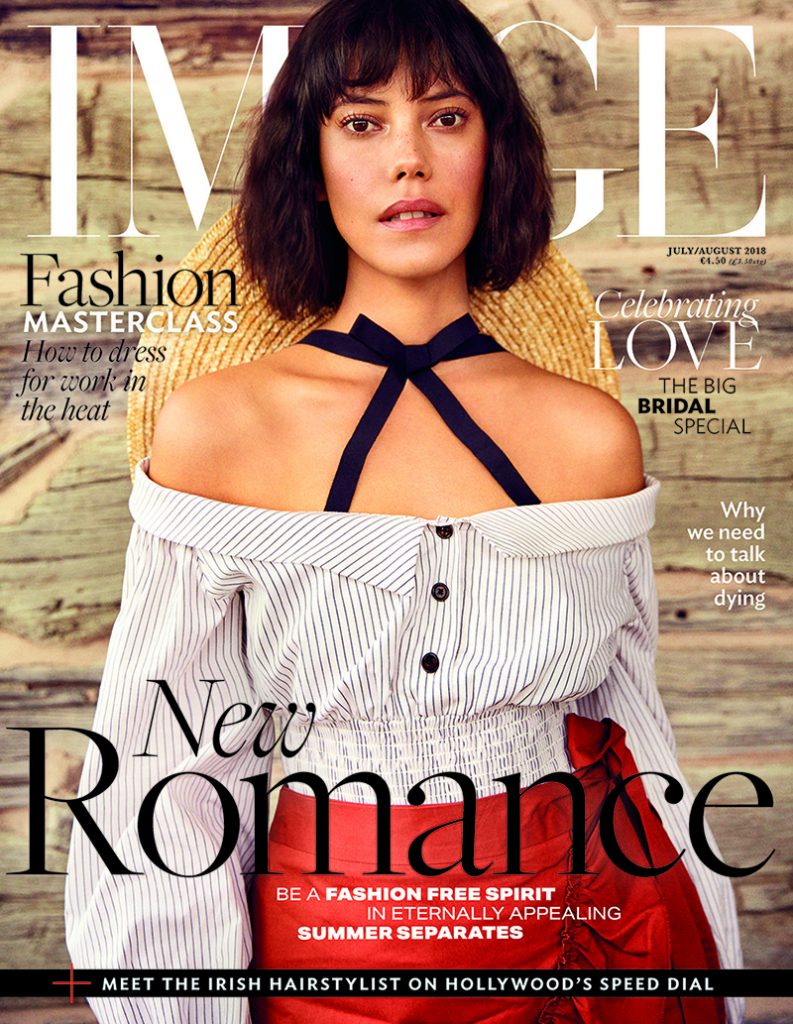