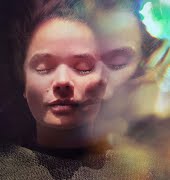 Prince was fashion royalty in the 1980s. He rocked every single look (and these were not easy outfits to pull off), owning every one of the?crazy ensembles he put together and making them look like they were the most natural thing in the world for him to wear -?a cropped top with low-rise jeans, a Victorian-style ruffle-front blouse paired with embellished trousers, a pink fur boa with a brocade suit, a polka-dot shirt and high-waisted pants.

There was little difference between his performance costumes and his off-duty outfits. He wasn’t “Prince” onstage, and Prince Rogers Nelson off. There was no persona, there was just Prince – the man, the musician, the fashion chameleon. He’set the sartorial tone for?TV music shows like Top of The Pops, where the audience would mimic his over-the-eye hairstyle and flaunt their oversized ruffled’shirt?collars and cuffs.?If there’s one thing that defines great style, it’s confidence, and Prince was as much a fashion icon as he was a musical genius (he sold more than 100 million records, won seven Grammys, one Golden Globe and an Academy Award).

In later years, his silhouette became more streamlined, with fewer ruffles and less embellishment, but the sartorial statement he made remained as forceful as his impact on the music industry. Head-to-toe tonal outfits and bright colour-blocking replaced the romanticism of his earlier era. And in homage to the man who mixed pop, rock and dance to create songs that are already viewed as 20th-century classics (“Purple Rain”, “When Doves Cry”, “1999”, “Sign Of The Times”) we ditched our elaborate headwear and?over-the-top frills and fancies and followed the leader in smart’suits with’dapper cuts. Prince reinvented himself?constantly, yet he remained the same too – always a pioneer, musically and sartorially.

Scroll on to see some of Prince’s?finest fashion moments. 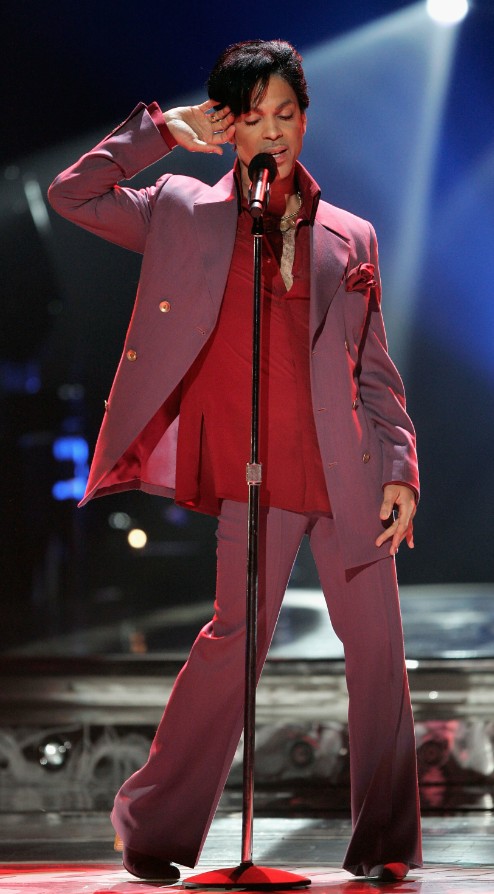 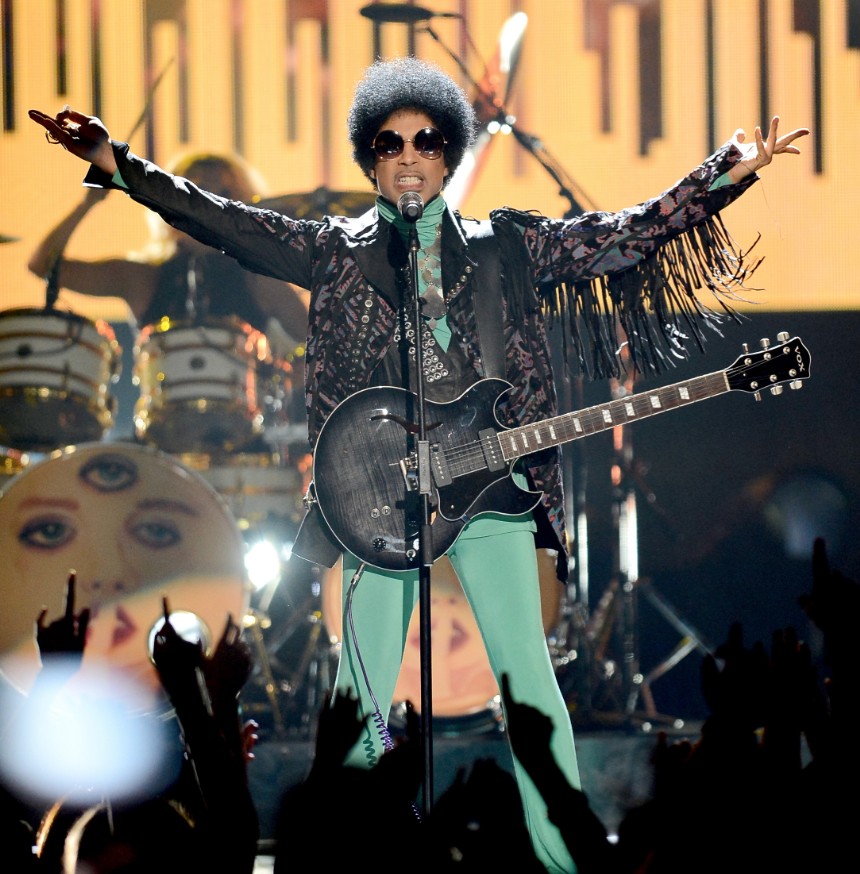 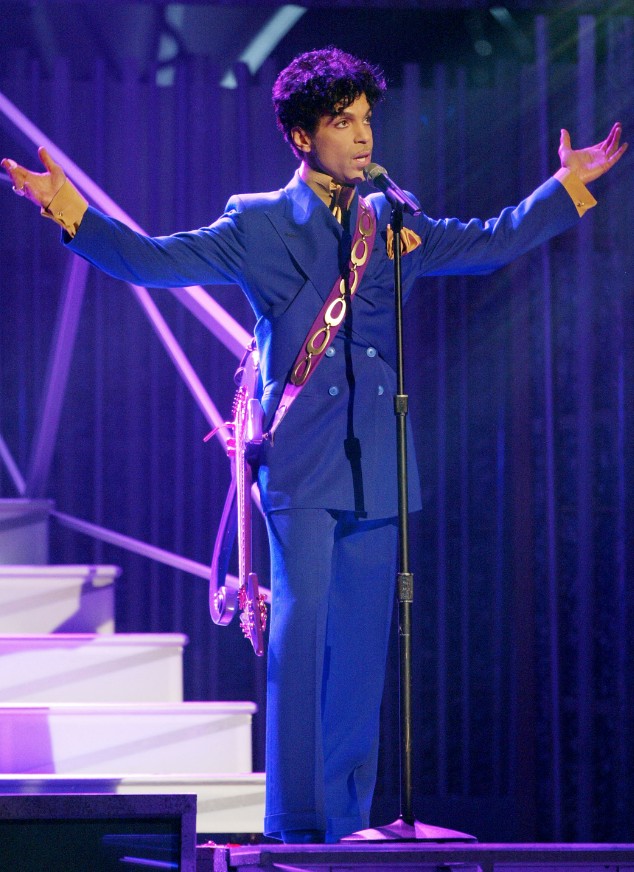 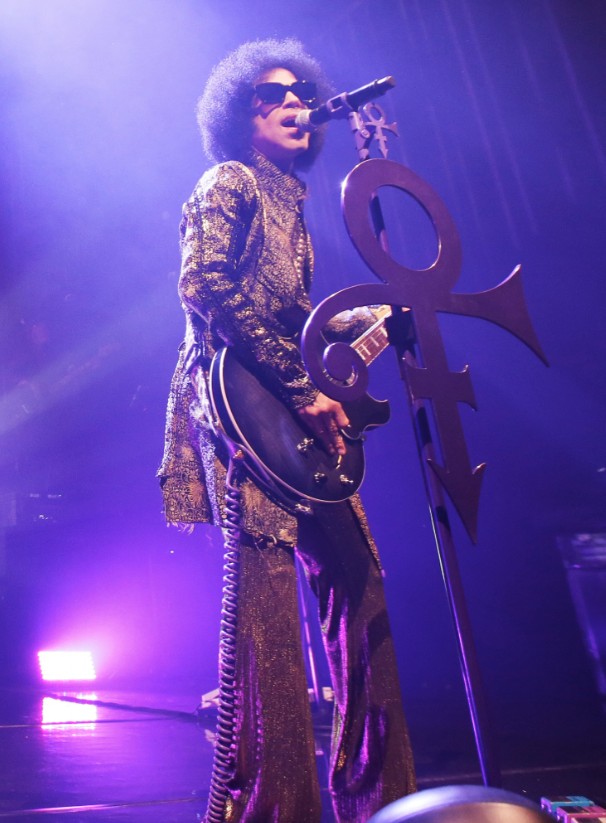 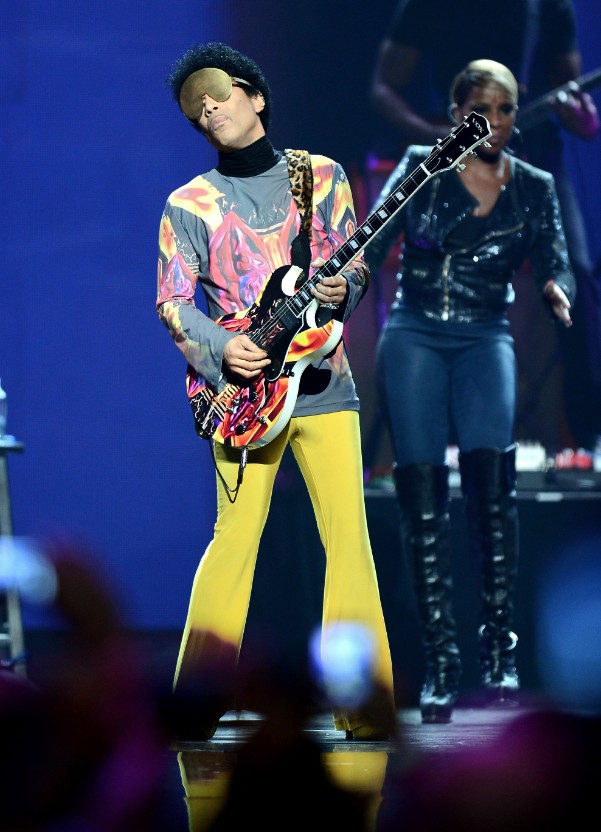 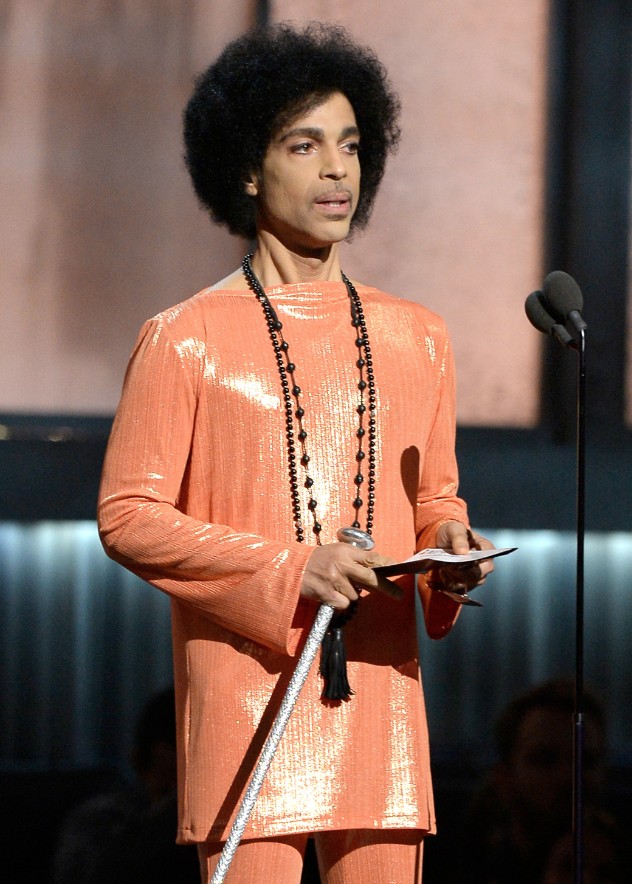 GALLERY: Some of the best Met Gala gowns through the years

The apps to digitally organise your wardrobe like Cher in Clueless

From the IMAGE Annual, Rose Mary Roche looks back on...