WATCH: Naomi Campbell For H&M Is The Collaboration We’ve Been Dreaming Of

High-street favourite H&M launched their latest autumn ’17 collection this morning and we were in awe when we saw?a very familiar face fronting the campaign.

The film stars?the iconic queen of catwalks Naomi Campbell,?who takes us straight into downtown Tokyo nightlife. We follow the dangerous (and glamorous) escapades of Campbell and her squad of equally glamorous women. The collection itself is sharp and powerful – tailoring meets glamour if you will – with playful hints of’sexuality provided by feminine blouses, sequence, soft velvets, and cocktail dresses. It’s a perfect balance of 80s glamour and 90s power dressing, and a smart move from H&M designers.

“Tokyo is definitely one of my favourite places”; says Campbell in an official release for H&M. “For the film, I was in a dark double-
breasted trouser suit and it was my favourite look from the whole collection. Personally, I would wear it exactly as it was styled – the tailored blazer was buttoned up, but you could see a little skin so it was a good balance of feminine and masculine,” she continued.

If the Fast & Furious movies had a kid with Pulp Fiction, the result would be the latest H&M video campaign, but don’t just take our word for it: watch the full video here. Plus, catch some of our favourites from the new collection below.

At 47, there is no sign of ?Campbell slowing down.?Just this week she attended and partied at New York Fashion Week with fellow models, stunned photographers at Pat McGrath‘s ‘Mothership’ Vogue Ball, survived the jet lag back home and launched high-street giants latest collection.?Phew.?Whatever elixir she’s using, we want to know where we can get some. 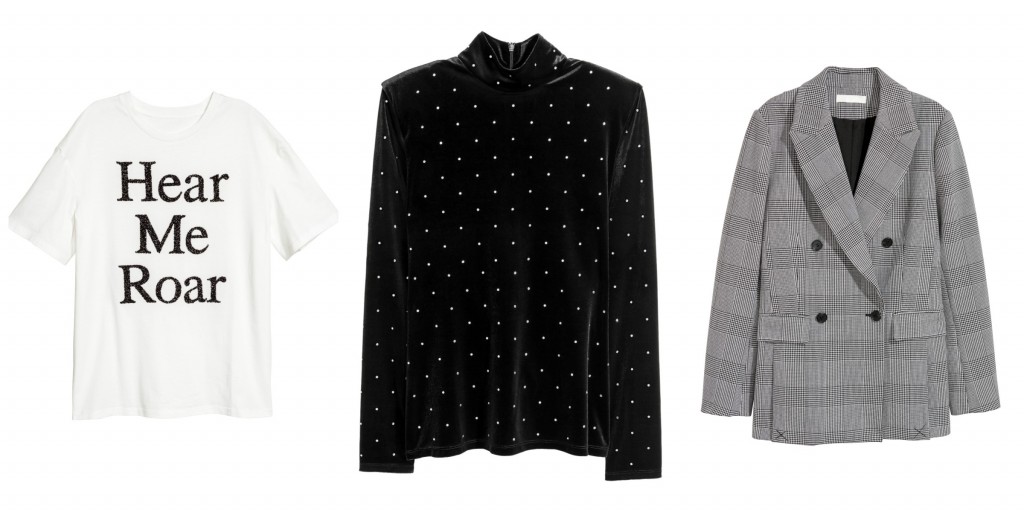