Milan’s reputation as the most stylish city in Italy, and arguably the world, is no myth. The northern capital exudes trendiness and, unlike Paris, New York or London, Milano is where the fashion industry comes to play, as well as get ahead of the curve and this was never more evident than during Milan Fashion Week. Whether you’re here for the fashion – from the designer runways to the incredible street style, all fasionistas will be in heaven – or to revel in the city that is simply bursting at the seams with culture, entertainment and leisurely diversions you won’t be disappointed. Even people watching is something that must be done during fashion week, as the locals more than live up to their reputation as part of one of the most stylish nations in the world. 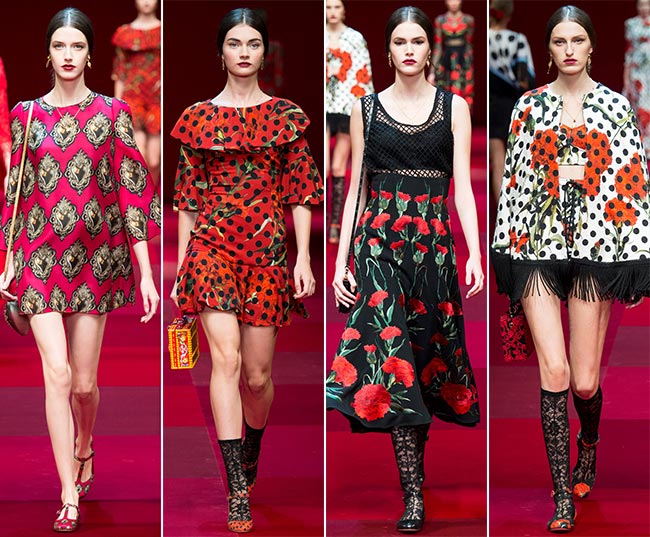 And while you’re caught between one show and the next, having a base will be key to ensure you can get to everything and, more importantly, can change between each runway! A truly sophisticated choice would be the Hotel Paras Suites Milano, a five-star super pad that was a former perfumerie. Everything here from the evergreen garden, in-house perfume shop and scent-themed areas of the hotel, to the designer furniture, fashion-book library and serene sophistication of this destination, make it a truly exceptional experience. For those on stricter budgets, the NH Hotel Grand Verdi has everything you need for a stay in the city. Located just a few minutes Eataly and 10 Corso Como, the central station, tram and metro are on your doorstep too. Rooms come with ample wardrobe space, so you can afford to pack suitably for the occasion. 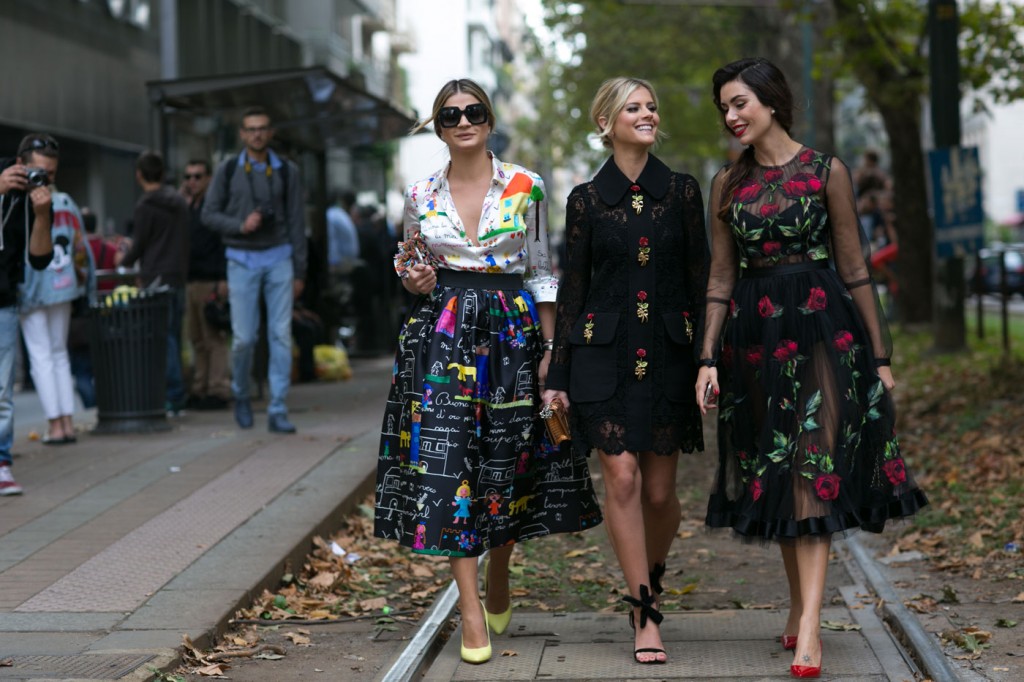 Even if you’re not here for the clothes, Milan truly has something for everyone. The prestigious La Scala Opera House is a definite must-see as are some of the world’s greatest artworks including Leonardo da Vinci’s famous ?Last Supper? fresco in the Church of Santa Maria delle Grazie. Other must-see attractions include The Duomo di Milano, Milan’s magnificent Gothic cathedral (one of the largest in the world) and for some R&R, visiting one of Italy’s top-notch spas should see you refreshed. Calicanto Day Spa‘s celestial treatments range from Moroccan hammams to mud and seaweed wraps to rejuvenating facials and they even offered treatments at a reduced rate, all in celebration of fashion week. 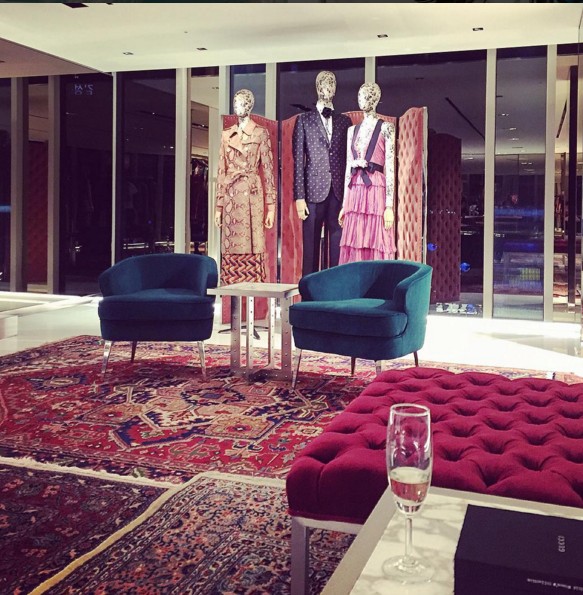