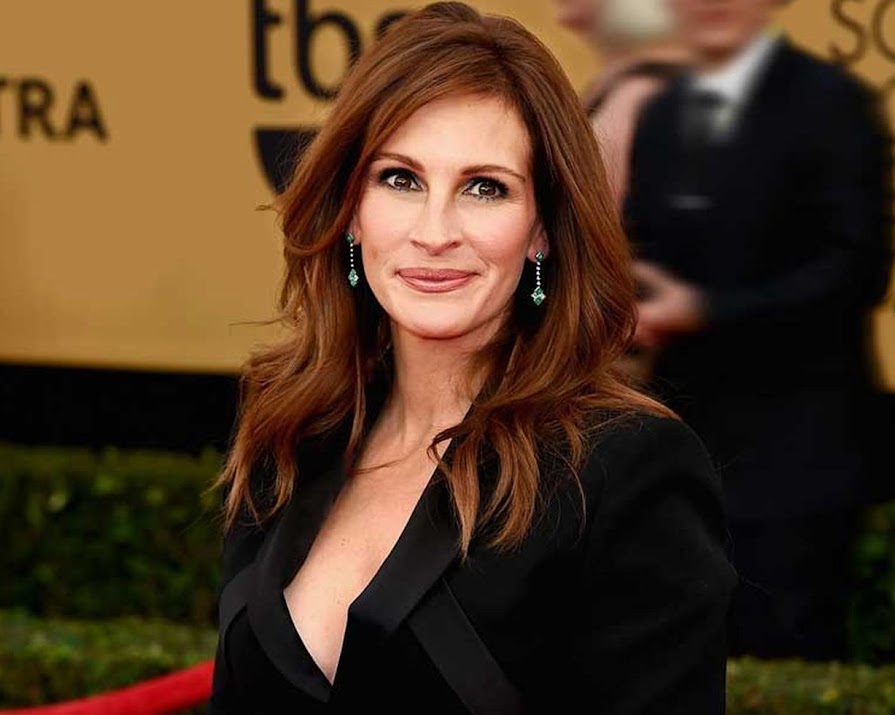 There’s forever been unrealistic beauty standards that women are forced to conform to. From the dyeing of greys to how much makeup we’re supposed to wear, barely a day passes when we don’t hear another story of how some women feel obligated to groom based on societal expectations. Another topic of contention has always been that of body hair. For years we’ve gripped with the fact that advertisements promoting removal products show only effortless young women, frolicking on beaches shaving legs that haven’t a mere follicle on them. Real life, they do not depict.

This particularly translates onto the red carpet where actresses are expected to look like Goddesses descent from above; so gorgeous they almost don’t look human. Not a hair out of place, or anywhere else the public might see it bar their heads, anyhow. And yet, we are starting to witness a shift – according to a recent study, nearly one in four women under the age of 25 have stopped shaving their underarms.  The wave and subsequent rise of feminism has sparked much-needed conversation about the change in what’s seen as socially acceptable when it comes to body hair. As recently as last year, actress Lola Kirke appeared on the Golden Globes red carpet with her underarms decidedly unshaven – and she was praised for her choice.

Related: Julia Roberts ‘twinned’ with her stylist on the red carpet – and it was glorious

But it was Julia Roberts at the height of her Notting Hill fame in the 1990s whose infamous red carpet ‘moment’  is largely cited the ultimate example of a major celebrity proudly shunning typical beauty standards.  As she raised her arm to wave to fans lining the red carpet, in doing so revealed that she was rocking unshaved armpits with her slinky, sequined, 90s-personified red dress.  However, a new interview with the star revealed some interesting facts about the now famous set of photographs and Roberts admitted she hadn’t been out to intentionally make a feminist statement as everyone was led to believe.

Appearing as a guest on Sunday’s Busy Tonight with Busy Philipps, the Pretty Woman actress recalled that red carpet appearance almost twenty years ago, and admitted that showing her body hair wasn’t about feminism, or beauty standards, or anything remotely deep and meaningful at all.

Being brutally honest, Roberts said: “The picture is vivid in my mind actually, from that moment. I just hadn’t really calculated my sleeve length, and the waving, and how those two things would go together and reveal personal things about me.”

It sounds like the most obvious of reasons, but even though it didn’t make the statement once thought, it still revealed something refreshing about Roberts: She may be a Goddess of the silver screen but she’s human and sometimes decides simply not to shave, like the rest of us.

Yes, she added that it was more just a reminder that she sometimes decides not to shave. Roberts simply added: “So it wasn’t so much a statement, as it’s just part of the statement I make as a human on the planet, for myself.”

She may not intentionally have set out to shake up the beauty industry but her involuntary statement more than played a part in doing so because so many starts have followed her and shun this pressure, red carpet or not.

Roberts serves as yet another reminder of the celebrity public figure we see so rarely in 2018; one who has always been unafraid to be herself – and who inspires legions of women while she’s at it.

Ahh, non-loungewear clothing: remember it?  In my seemingly permanent state...

Now, more than ever, it seems important to focus on...