Ivanka Trump Is Stepping Away From Her Fashion Label

In one way we’re not entirely surprised, but?it seems like she let the post-election dust settle before admitting her own defeat in the fashion world.

A press release by Ivanka’s people said that she is distancing herself from the?eponymous label because “the company’s mission is not political? it never was and it never will be”; which kind of translates to us as ‘daddy issues’.

But something still smells a little fishy, especially considering this CNBC tweet reporting that she doesn’t have a job to go to in the White House..

BREAKING: Ivanka Trump won’t take WH job, will resign from officer/dir. positions she holds & will divest and restructure her own holdings

The successful model-turned-business-woman has had to fight hard to stabilise her retail venture; particularly during the election process when the brand was badly tarnished. Naturally, many women were ?extremely? or ‘very? willing to opt out of her label once the Trump sexual assault scandals started to appear.” 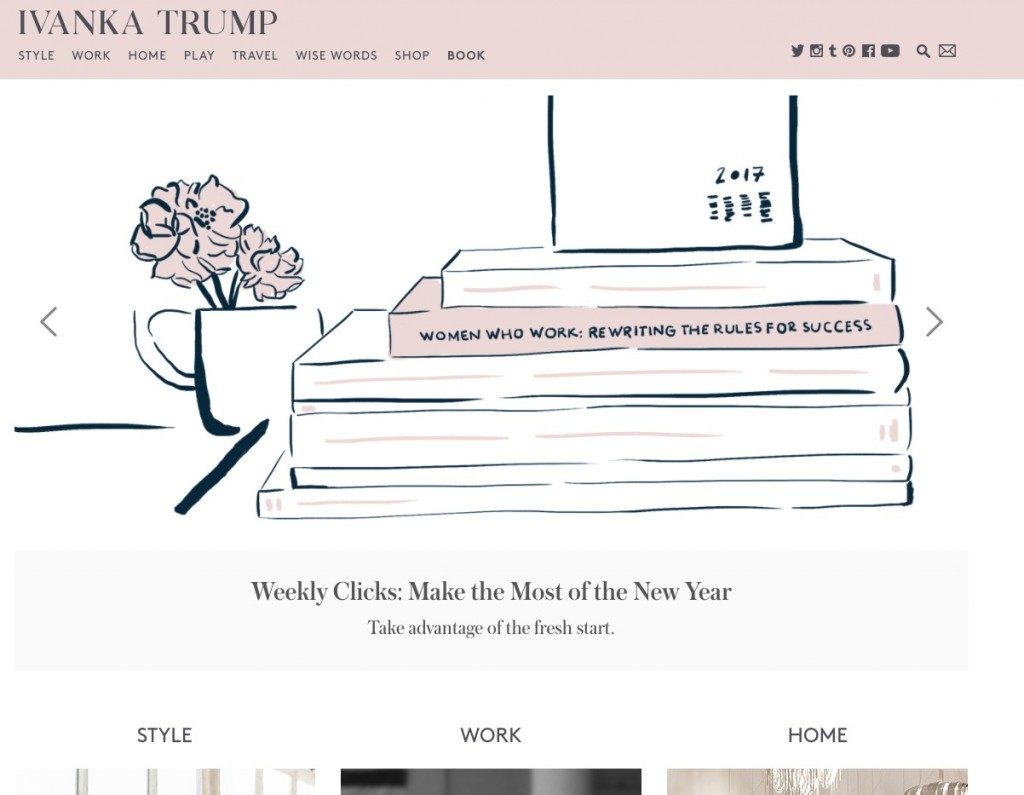 Politics aside, the label itself is not terrible (albeit a few international lawsuits here and there) and she successfully dipped into?the professional business?woman niche with her #WomenWhoWork tag; gaining devoted followers around the world.

It’s a little unclear what Ivanka Trump will actually do in the future, but we expect to see her political career being slightly more lucrative than her fashion one.