Balmain’s New Campaign Is All About The Jenner Sisters

Balmain’s Olivier Rousteing, future H&M collaborator, has never shied away from his love of the Kardashians and Jenners, so it’s no surprise to anyone with a fashion notion to see Kylie and Kendall Jenner feature in the brand’s latest campaign. While Kendall is a dab hand at these sort of shoots, her resum? includes Vogue, Chanel, Fendi and Est?e Lauder, this marks younger sister Kylie’s first major fashion foray. She’s following in older sister’s Kim’s and brother-in-law’s Kanye footsteps too. The married couple was the face of last season’s menswear campaign for Balmain.

The sisters have worn Balmain in the past. Kendall was one of the first people in the world to see and wear Balmain’s upcoming H&M collection, debuting a rather dashing blazer on the Billboard Awards red carpet. 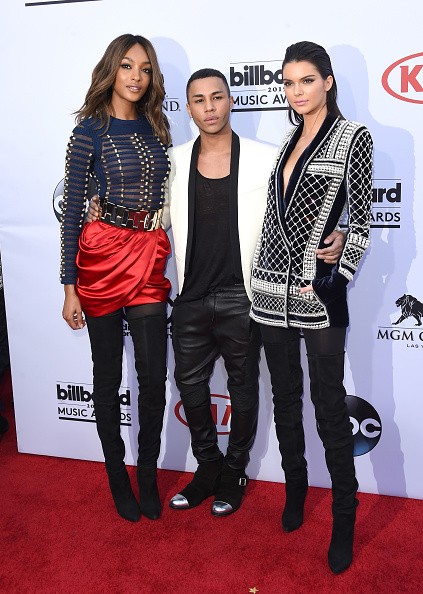 The moody new campaign in which the Jenners star has a siblings theme running throughout and is using the hashtag #BALMAINUNCONDITIONALLOVE. Style.com reports that Rousteing said of the campaign that he started ?with a determination to once again focus on the beauty of an intimate connection, my team and I quickly concluded that a celebration of the unique and unconditional love of siblings is a natural progression from the spirit of last season.? 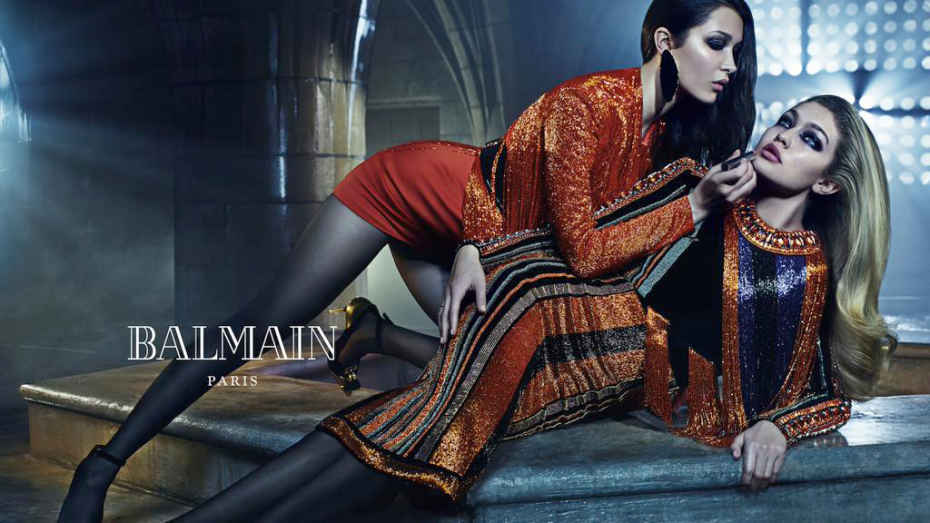 Besides Kylie and Kendall, Gigi and Bella Hadid also get a spread. It’s very Dynasty with orange metallic dresses and eyes dripping in kohl. We have a feeling Gigi’s blow-dry is going to become a major hair trend. 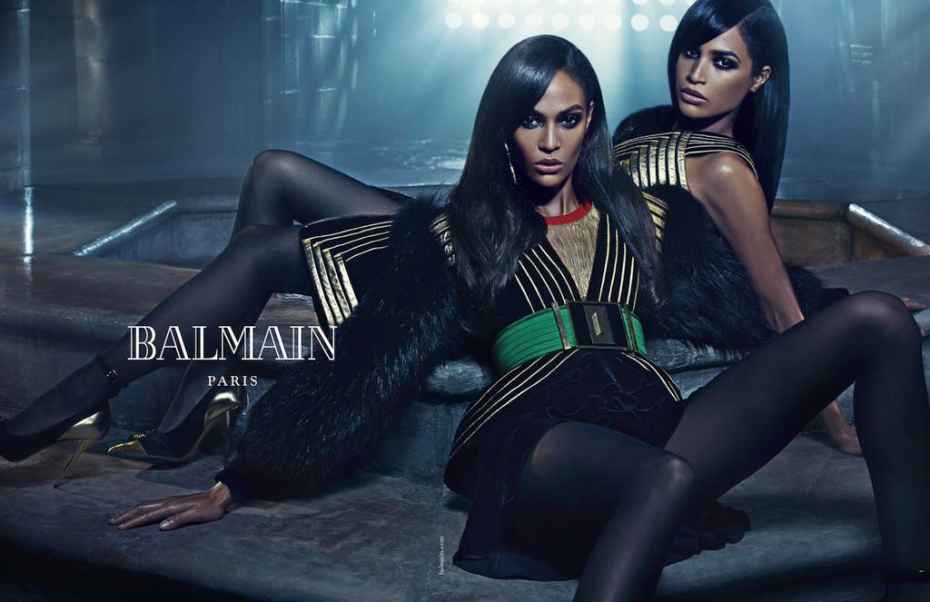 Joan Smalls also features with her sister Erika and two male model brothers Fernando and Armando Cabral make their Hello Image.ie debut. The menswear is all about embellished jackets over dark suits made with rich and textured materials. The entire campaign is breathtaking and dramatic and will start gracing magazines come Autumn. 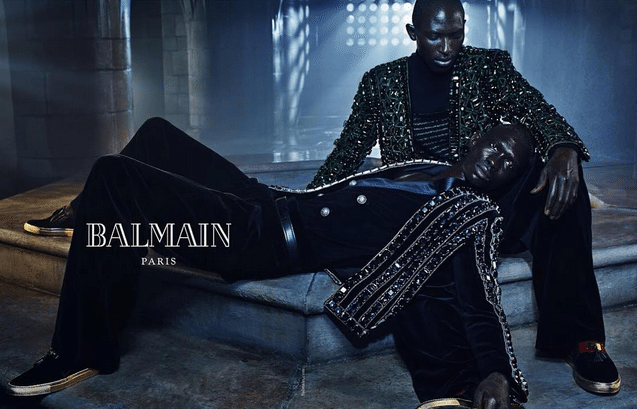 Meanwhile, while we wait to see the ads in the glossy flesh, we’re going to take some inspiration from all those smokey eyes. Also, if you’re wondering how to pronounce Balmain, check out our How To Speak Fashion here.