5 Films All Fashionistas Should Watch

Christmas day might be over and done with, but we hope you’re using this time to enjoy the break and get some R&R. If you’re tiring of festive films (well, they have been on the TV since October), here are five of another, more fashionable vein. So,?if you’re a serious fashionista running on empty in need of a fix, fear not. We’ve chosen five?flicks that center around the world of fashion, covering world class designers, stylish older women, the dark side of modelling and the famous September issue of Vogue. And the best bit? These are all currently available for your streaming pleasure on Netflix, so get watching.

Dior And I is a ?behind-the-seams? glimpse at the making of Raf Simons? first haute couture collection for Christian Dior in 2012. Established in the fashion world as a minimalist designer, Simons has both his reputation and the legacy of Dior on the line when appointed Creative Director of the iconic Parisian brand. With only eight weeks to complete the collection, Simons and his dedicated group of collaborators work against time to make his vision a reality. It’s a brilliant watch, and the clothes are to-die-for. 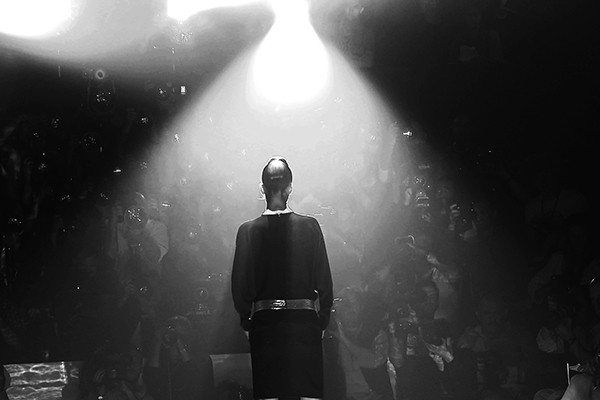 This paints an intimate portrait of Gucci’s Creative Director, Frida Giannini. The film spans 18 months behind the walls of the iconic Italian fashion house, exploring the intricacies and inspiration behind the quietly brilliant woman who was a creative force to be reckoned with. This is an underrated film and gives brilliant insight into the endless work behind a team’s attempts to keep their global fashion house at the top of an increasingly competitive fashion game. This proved a difficult task and Giannini was subsequently removed from her position amid controversy in 2014, but few could question her devotion to the brand in the years before.

Celebrating 40 years in business, viewers get to watch Smith create classic clothes with a twist for men and women from his London headquarters. Director St?phane Carrel follows Smith from London to Paris to Tokyo and back again in this behind-the-scenes doc, which gives you unique, first-person access?to the hectic life of a global fashion designer. 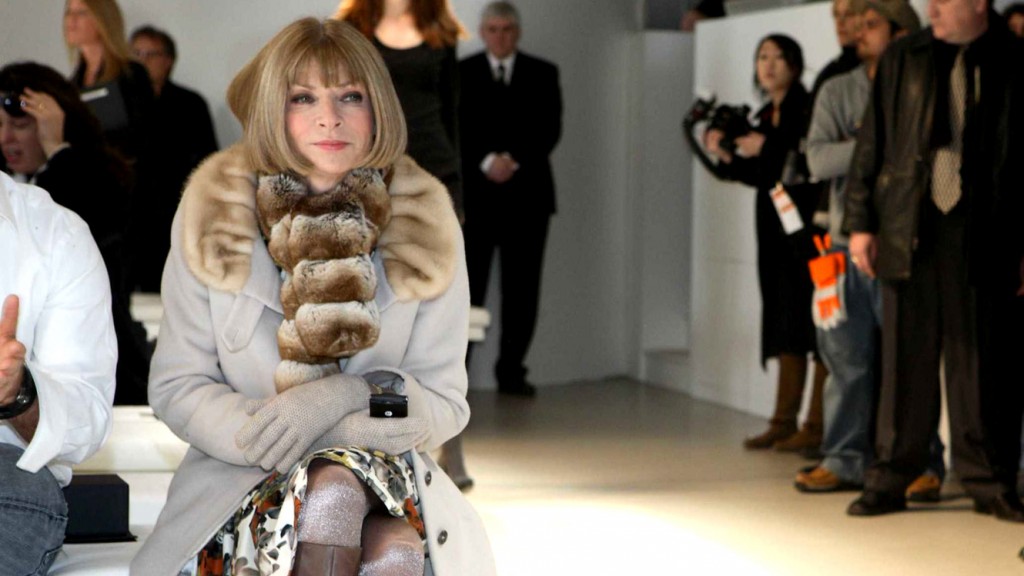 Possibly the fashion documentary that created a whole genre, filmmaker R.J. Cutlers was given unprecedented access as he chronicled US Vogue editor-in-chief Anna Wintour and her Creative Director Grace Coddington’s journey putting together the iconic September Issue of the publication. It’s a fantastic watch, and you won’t find a better depiction of life inside the world’s most influential fashion magazine.

This documentary presents a rare glimpse into the darker side of modelling. Chasing Beauty speaks with supermodels, photographers, agents and the like in a quest to answer one of the industry’s most complex questions: What is beauty and is it worth the cost? Each year, thousands of hopefuls begin the pursuit of their modelling dreams, but how many actually succeed, and how long does success last? All these questions and more are answered in this no-holds-barred documentary. This just reaffirms how tough the industry is to crack, and shows us what goes on behind all the glitz and glamour.

Do you have a favourite film that hasn’t made our list?