We’re in full swing’red carpet season, and next up on the award show circuit is the SAG (Screen Actors Guild) Awards, which takes place in the early hours of tomorrow morning. Like the Golden Globes, this show is fairly relaxed and TV shows get a nod as well. Sources say this is the show that will confirm who’ll take home the Oscar in terms of film. We’ll be rooting for our own Saoirse Ronan and Michael Fassbender as they are nominated in both major acting categories for Best Actor (for Steve Jobs) and Best Actress (for Brooklyn) respectively.

The SAG red carpet is major in terms of fashion (and photobombing – remember Emma Thompson?), so in preparation for the 22nd award show tonight in Los Angles, we’re taking a look back at out top 10 gowns from last year: 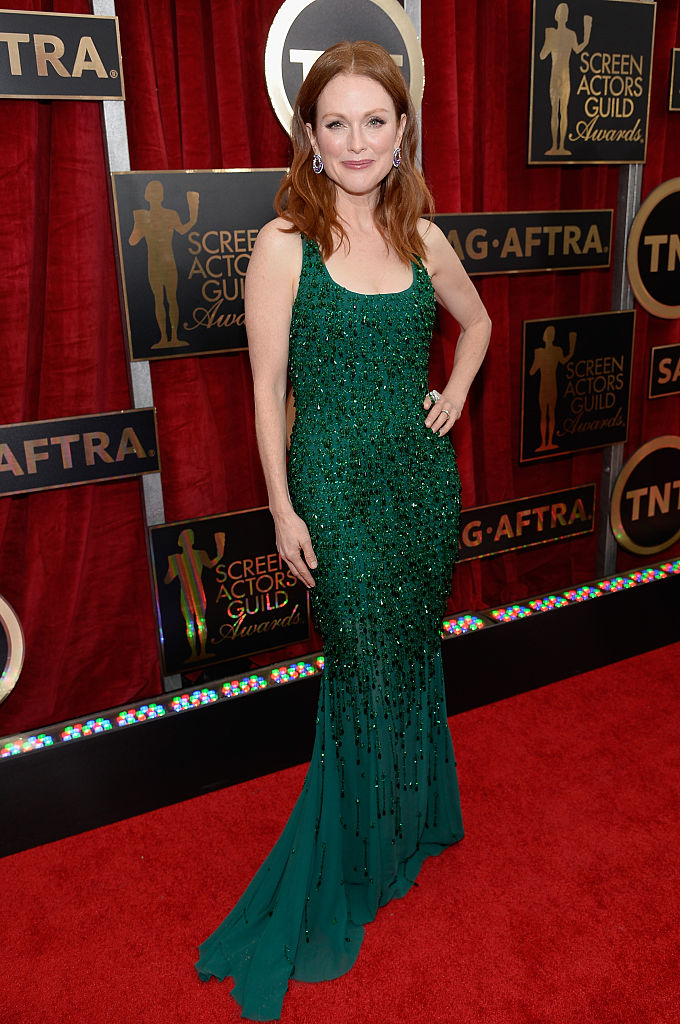 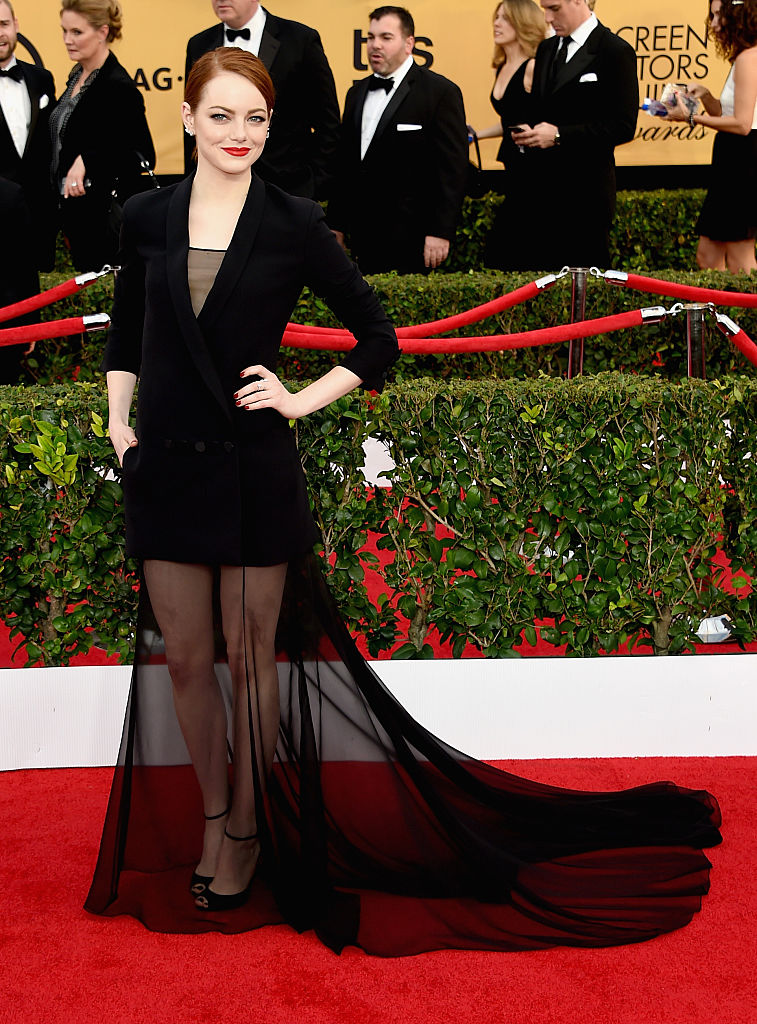 She divided critics, but we were a fan of this edgy take on?a tuxedo-inspired dress by Christian Dior Haute Couture with sheer skirting.

This eye-catching?white one-shouldered gown with crystal detail by Armani Priv worked wonders on the Wild actress. 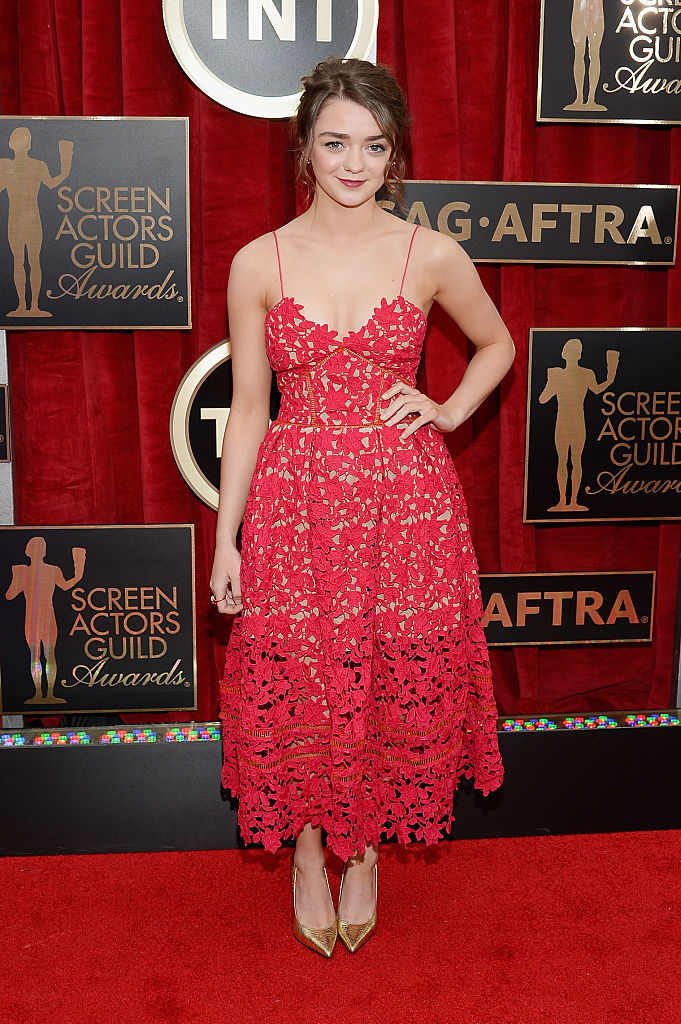 Williams rocked a beautiful flowered lace red minidress?last year.? It was a sophisticated but age-appropriate choice from label Self Portrait. 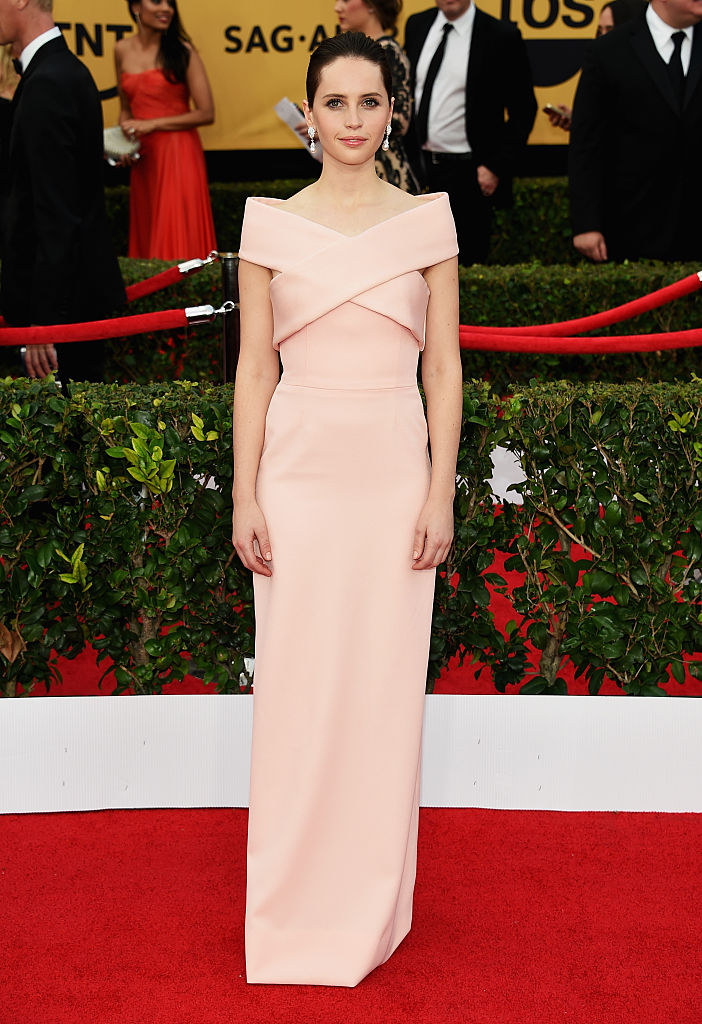 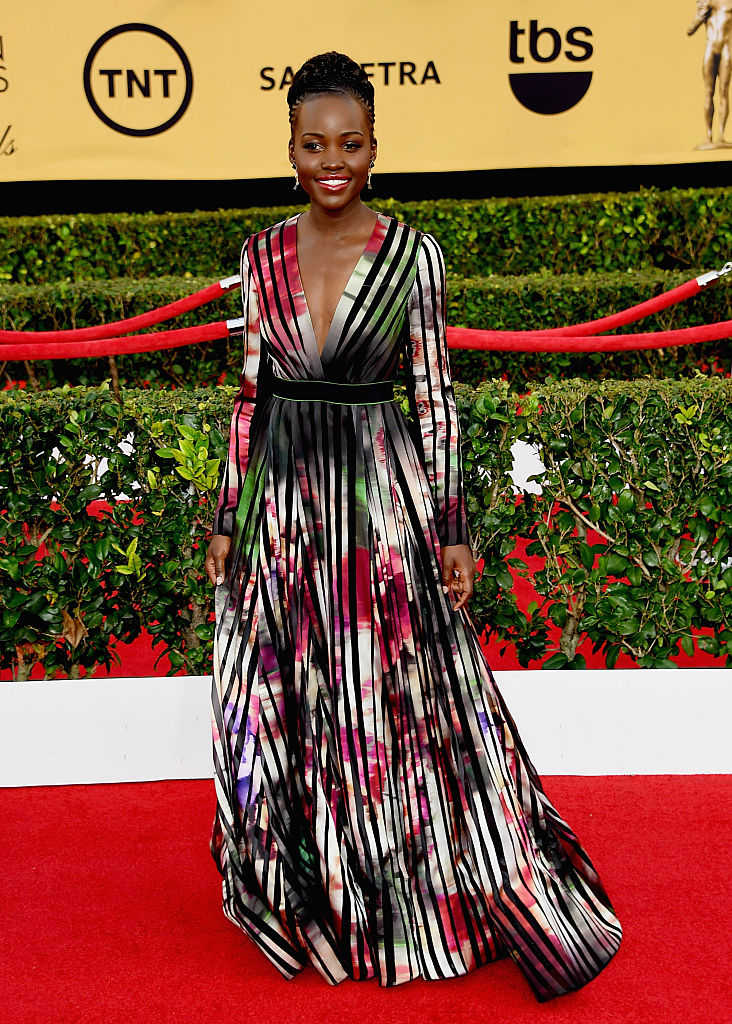 She makes this’multi-coloured, striped, full-skirted Elie Saab work like no one else would. 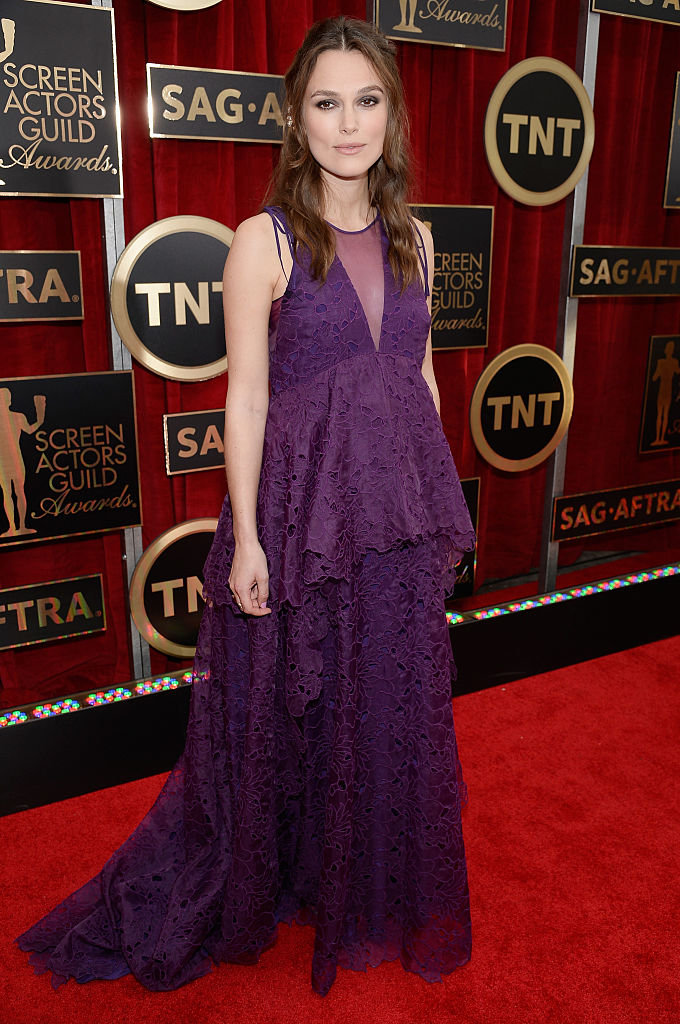 Back when she was?expecting, Keira Knightley set not a foot wrong on the red carpet. Last year, she looked a vision?in a deep plum empire waist?Erdem dress. 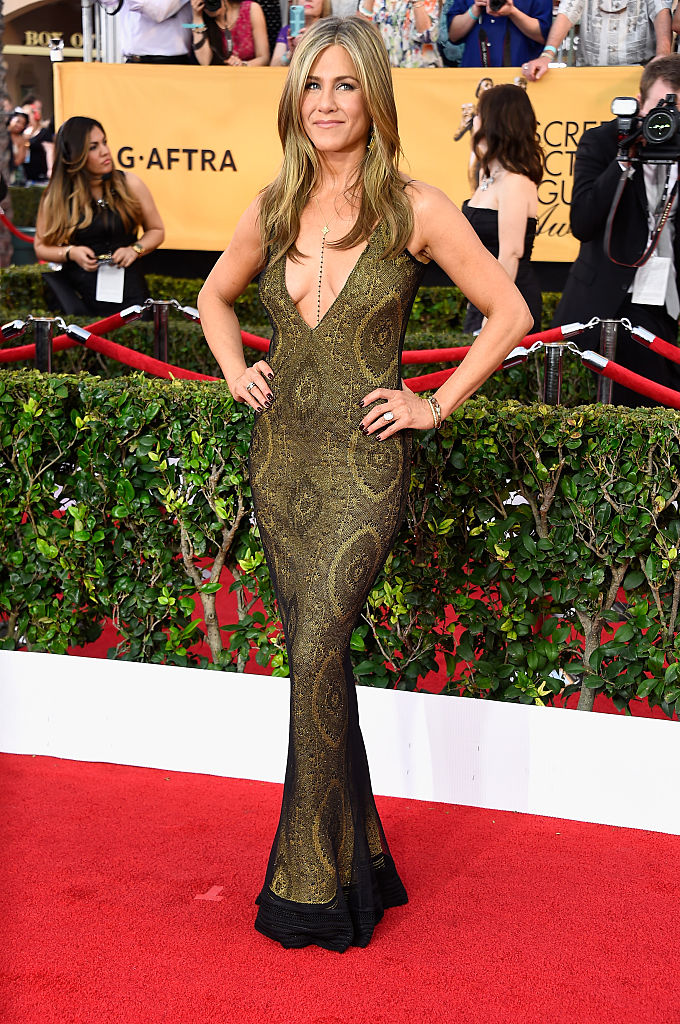 Jen wowed in vintage?Galliano gown, quite a departure from her more sedate red carpet choices. 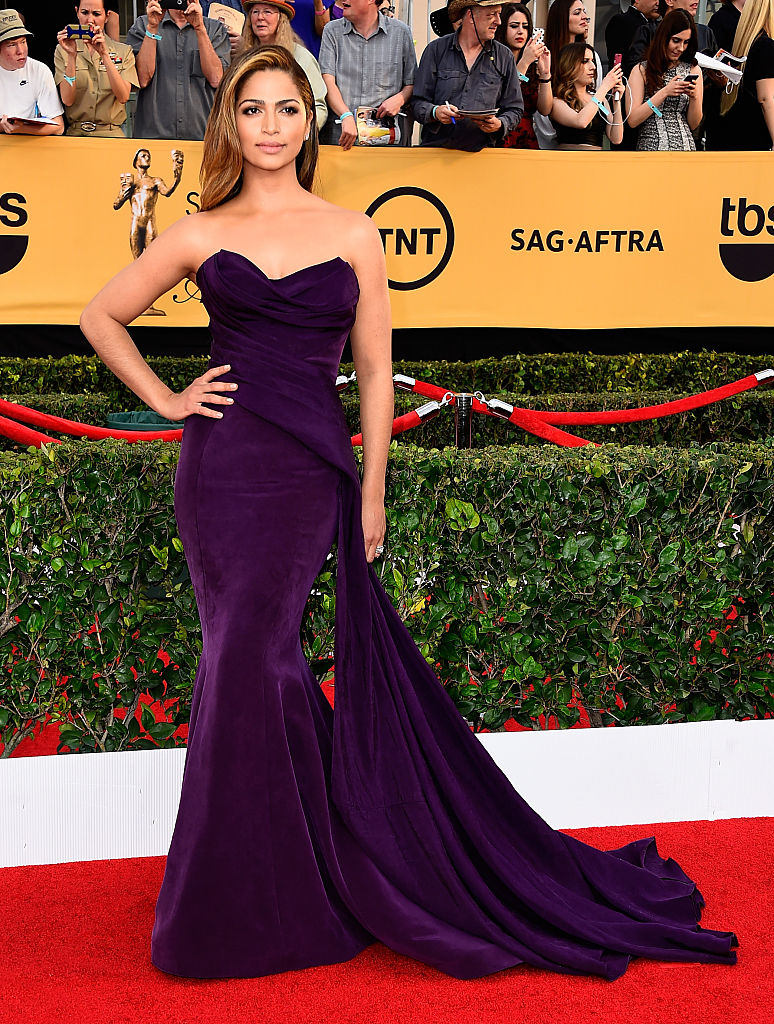 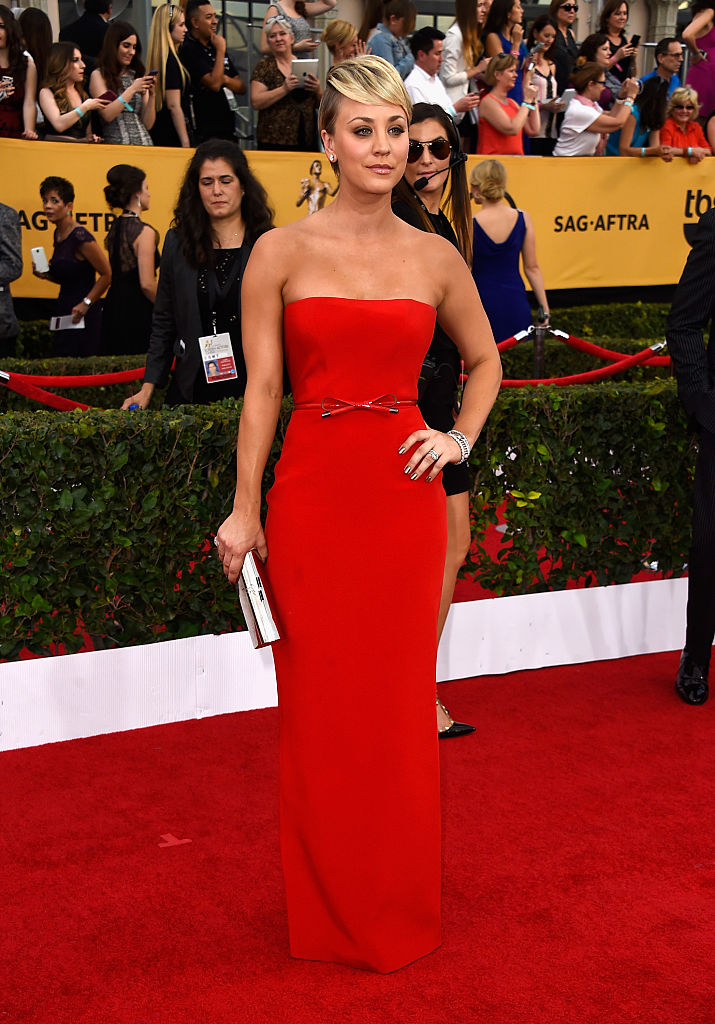 Be sure to follow us on Twitter and Instagram later when we’ll be posting some of our favourite gowns from this year’s 2016 SAG red carpet, and keep an eye on IMAGE.ie for galleries of the best dressed and all the winners on the night.

Yes We Cannes: The Red Carpet

Do We Want Red Carpet Rebels At The Oscars?

When you can't get to the hairdresser, it's time for some hair dressing.