Emma Stone’s beaded Givenchy couture dress was the first Oscars outfit I saw this morning, during one of several TV replays of that mortifying moment when La La Land was mistakenly awarded the Academy Award for Best Picture. I thought, pretty, but a bit meh … having since scrolled through the IMAGE.ie Oscars gallery, I’ve decided that the metallic gold gown was one of the best of the night. 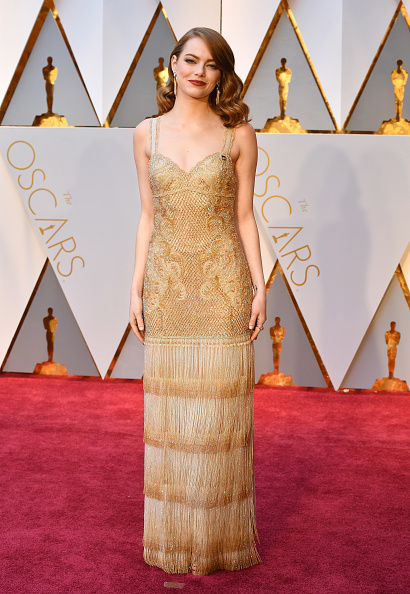 Blacks, nudes and red dominated, and?there was a real absence of colour. Black can often be a dull and predictable choice for the red carpet, but Kirsten Dunst looked incredible in Christian Dior. The slightly shorter hemline to the front?and the side pockets modernised what’s quite a traditional red carpet silhouette. Her laid-back tousled hair finished the look beautifully suggesting effortless chic rather than “I’ve been in the salon all afternoon”. 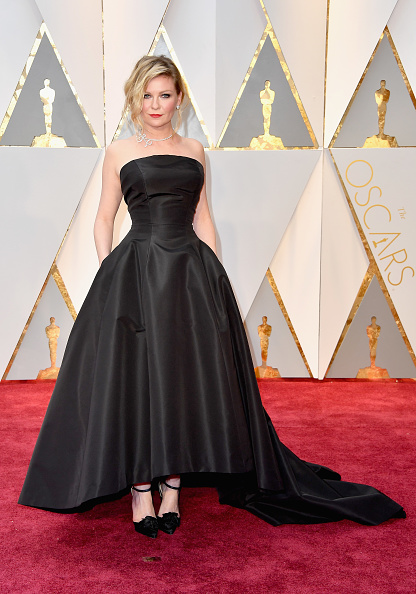 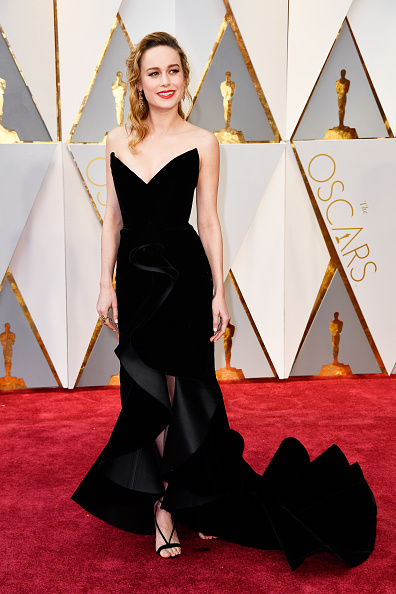 Nicole Kidman, who has worn’some disappointing red carpet outfits’recently, looked supremely elegant in a nude, beaded Armani Prive column gown. Like Dunst, she kept her hair unfussy (and not straightened to within an inch of it’s life?as she sometime does) for a timelessly sophisticated look. The shade of nude had?enough depth in?it to warm up Kidman’s?porcelain skin, while a red lip added a vibrant?punctuation to the whole look. 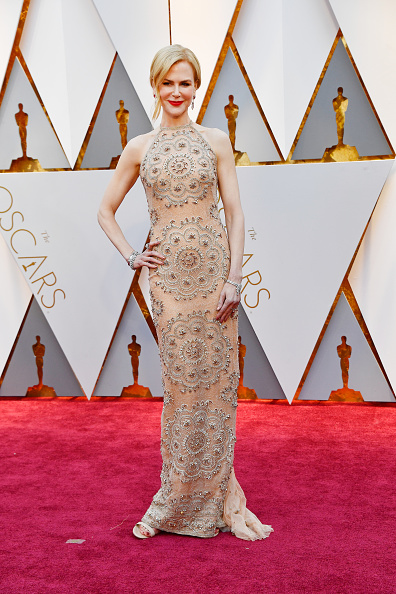 British actress Naomi Harris was?exquisite in Calvin Klein. White can be?a tricky red carpet colour?because of the potential?bridal associations. But this strapless gown with cut-out detailing is utterly contemporary and beautifully minimalist. The train at the back adds the necessary sense of occasion to the dress, which the alternative over-the-knee hemline might have diluted, while the pop of yellow on Harris’s shoes is unexpected and adds personality to the look. 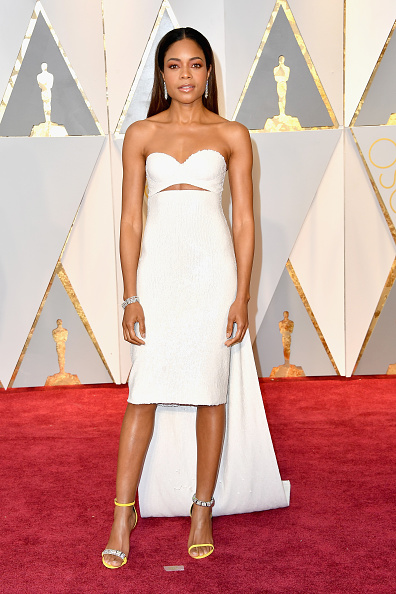 Unlike the very modern metallic Louis Vuitton gown Irish Academy Award-nominee Ruth Negga wore at a previous awards ceremony, this red Valentino lace dress?was more of a fantasy red carpet gown. It’s not to my taste, but it did provide a hint of much-needed drama to last night’s red carpet. And I imagine most women who?are given the opportunity to wear a custom-made Valentino gown would?probably take it. 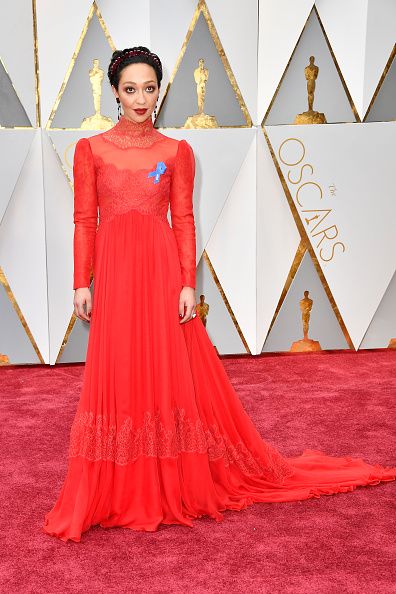 Emma Roberts was another favourite of mine. Wearing a vintage Armani gown with beaded tiered skirt, she looked feminine and modern. The “Hollywood wave” hairstyle, which can sometimes look tired and cliched, was not over-styled and so?looked fresh and youthful. 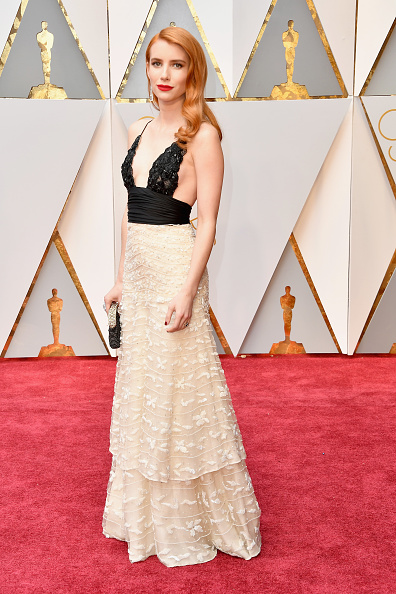 Going to Galway Races? These 5 modern looks will get you noticed

10 IMAGE staffers on the everyday jewellery they never take off

CPW: the simple formula that will change the way you shop