The Charlotte Tilbury Instant Eye Palette sells out every Christmas. This year, she’s giving you a short window to get it early

However, there is one trimming attached to the C-word that we’re permanently ready for, no matter the weather — the Charlotte Tilbury Instant Eye Palette. If you are among the uninitiated, it is a sublimely packaged, feast for the eyes (quite literally) that sells out every year and has had 40,000 fans sign up to previous waitlists. 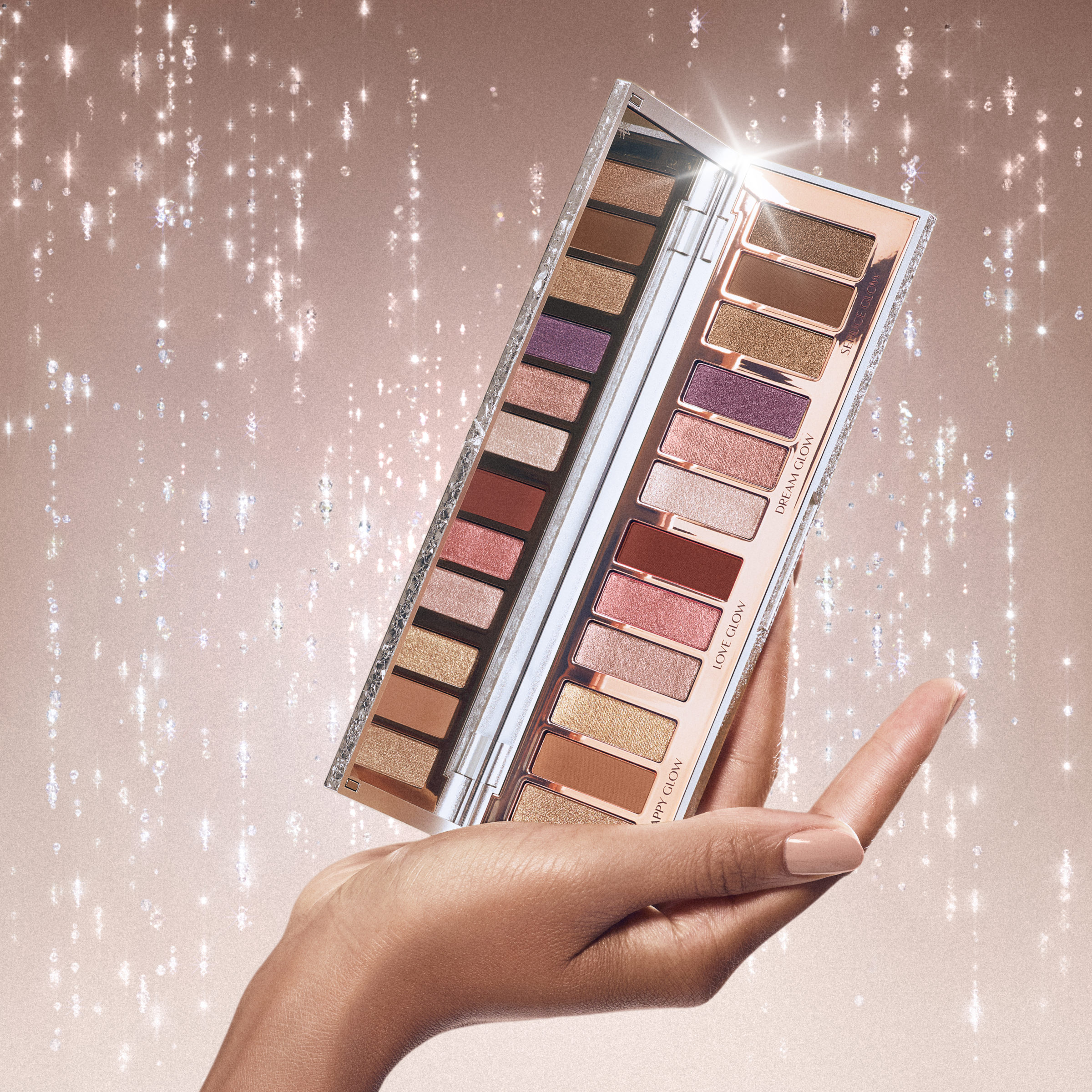 Charlotte Tilbury has released a sneak peek at it a little early, with a caveat: you have a 48-hour window to buy it on CharlotteTilbury.com and then it’s gone until the holiday season.

The 2020 palette is as good as ever. This year, the palette that Charlotte calls “Hollywood eye looks for day and night” is inspired by jewels and gemstones, colour coded to enhance every eye colour. Packaged in a silver, old Hollywood starburst case are twelve new blendable and buildable shades of featherlight mattes and wet-look metallics, in four looks. There’s Happy Glow, a selection of warm topaz, copper and peach, there’s Love Glow, a trio of ruby and rose, there are amethyst inspired shades in Dream Glow and three smokey bronze shades in Seduce Glow. 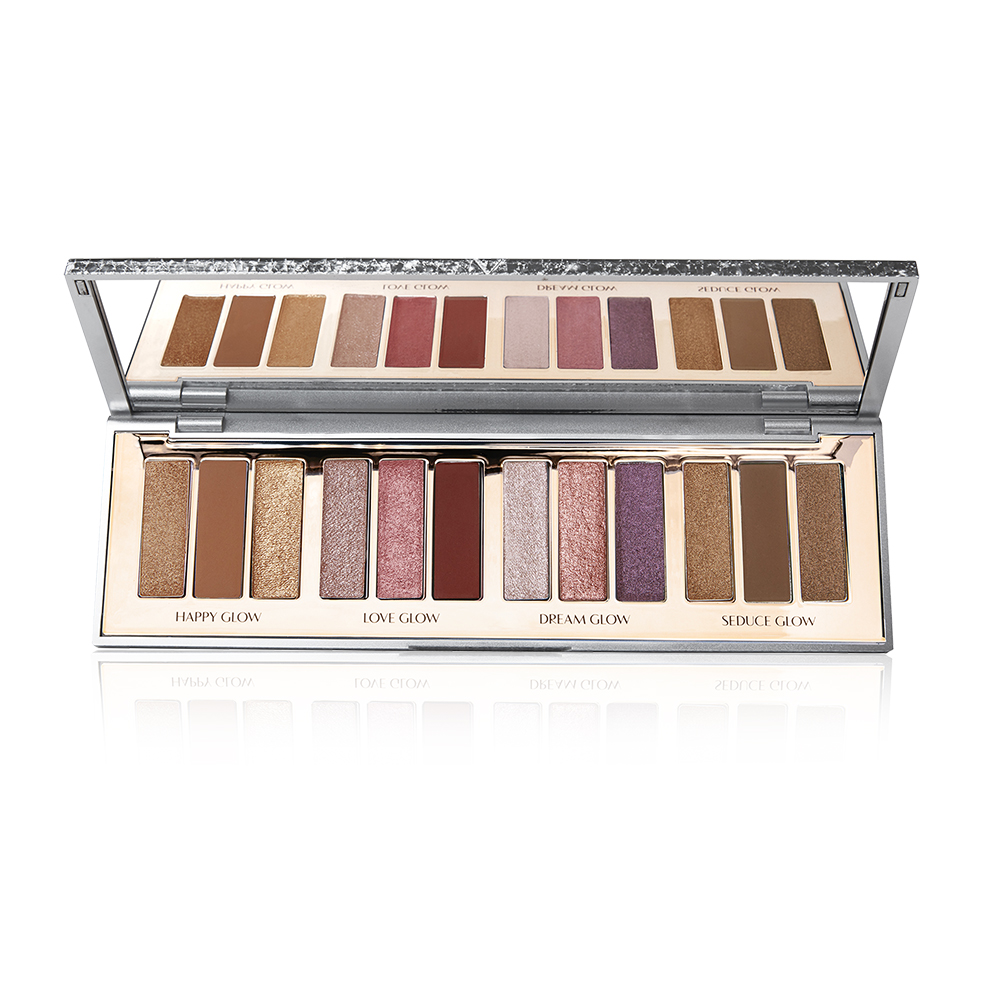 Don’t worry if you don’t catch it this time. In the beauty world, the holiday season begins early October, so you’ll find the Bejewelled Eyes to Hypnotise Instant Eye Palette in stores nationwide on October 8. Run don’t walk though – it’s an annual sell-out.

Read more:How to repair a damaged skin barrier, which could be the root of your skin issues

Charlotte Tilbury’s new collection is a tribute to 90s supermodels

Inside the beauty routine of Pandora Sykes, journalist and podcaster