Victoria Beckham is launching her own makeup YouTube channel

Unless you live under a rock you’ll have heard that the Spice Girls are reuniting, sans-Posh. It came as no surprise that she wouldn’t be rejoining the troupe but we couldn’t help feeling a little disappointed. A vivid memory of mine is a Spice Girls themed birthday party when I was seven, and given my thick dark hair and bob I was, of course, Posh Spice.

Ever since she’s been my favourite, so you can imagine the excitement on hearing the news this morning that Victoria Beckham is launching her own beauty YouTube channel. Dare I say I was more excited for this than the Spice Girl reunion news? Never one to be out-done she launched it a week after the band reunion was announced: timed perfectly some might say. More power to you Posh. 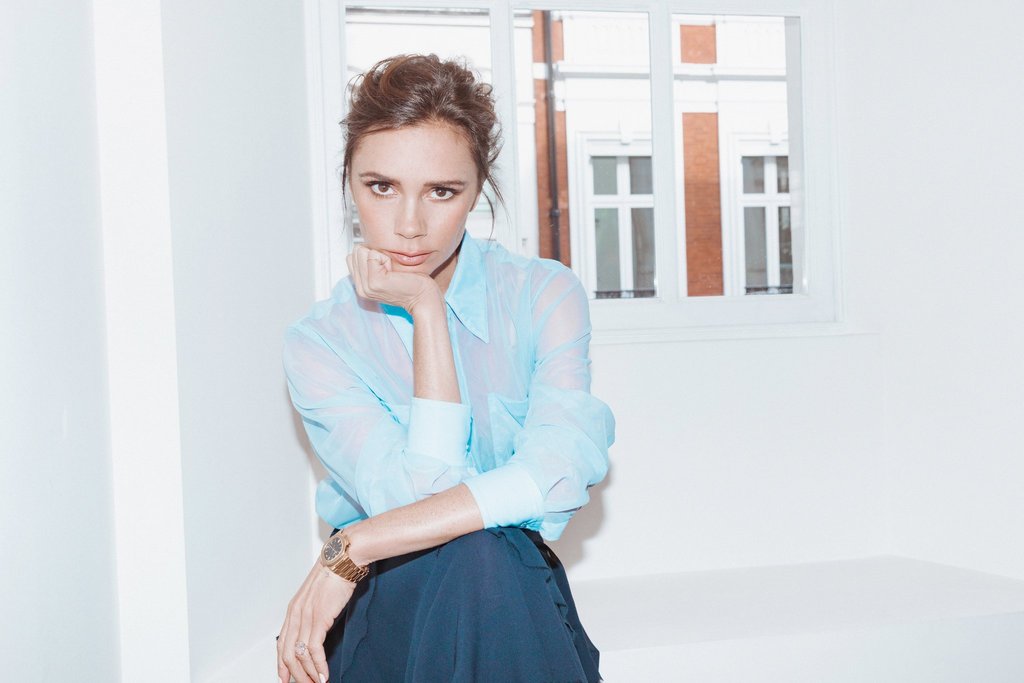 So what can we expect from this channel?

If her previous videos on Vogue.com are anything to go by, we can hope to see lots of her dry, sarcastic humour. How could we forget her hilarious 10-year anniversary video with Edward Enniful and her quoting When 2 Become 1? She came across as outrageously funny, and also wonderfully self-aware of her own ‘diva’ status. Her completely straight face when describing herself as “one of the most enduring style icons of all time, me, Victoria Beckham.” made us love her even more.

The announcement was made a couple of days ago as part of ongoing celebrations for the 10 year anniversary of her undeniably successful clothing brand. She says its been in demand for some time; “it’s what they want, what they really, really want- it’s coming”. The channel will be based around make-up and styling tutorials which she has promised will be fun (we expect nothing less than it to spice up our lives).

This isn’t her first foray into the world of make-up, only last year she launched a limited edition collection with Estee Lauder that was a roaring success. So the next big question… is this a step in the direction of her very own makeup line? Needless to say we’ll be hitting refresh for the next few weeks waiting to see what’s next from Victoria Beckham.