We are obsessing over the Urban Decay Jean-Michel Basquiat collection eyeshadow palettes.

Makeup has never been art as it is now, in a world where we can sculpt ourselves a new nose with a contour kit, draw ourselves a new eyebrow or watch a YouTube video tutorial on how to use heavy duty makeup to transform your face with into any celebrity. The artiest of all makeup collaborations comes in the form of the Urban Decay Jean-Michel Basquiat special-edition collaboration, where art has become makeup. 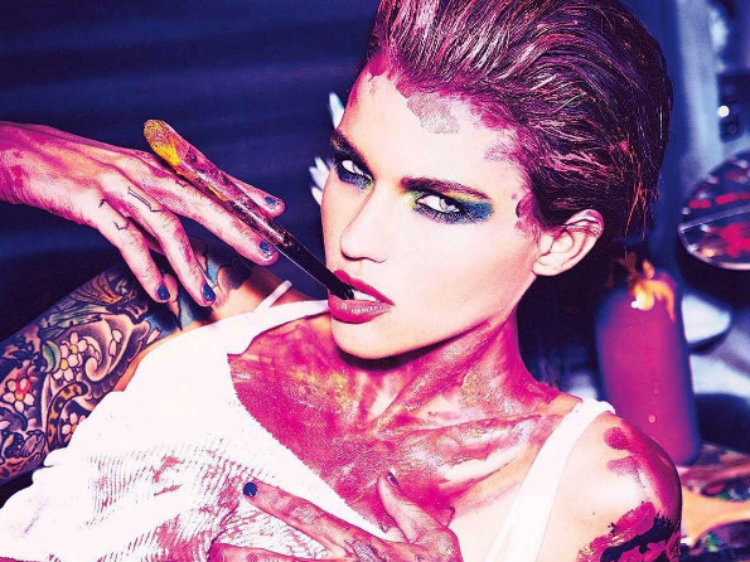 Jean-Michel Basquiat first made his mark with his graffiti in?lower Manhattan, and had his first public exhibition at 20 years old. He was a pioneer of the neo-expressionist movement and his graffiti spoke out against social injustice. He rose to fame in the ’80s New York City art scene with the likes of Andy Warhol, David Bowie, and Debbie Harry. The Basquiat?12-product collection has lipsticks, eyeliners, blush, and cosmetics bags, but we’re really obsessing over the eyeshadow palettes. Here’s three reasons you need one. 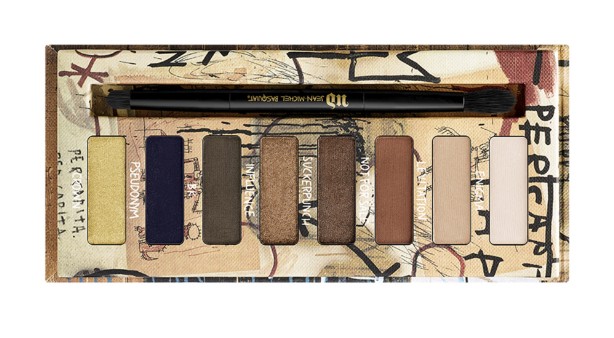 There are two eyeshadow palettes and we can’t decide which we like the most. Urban Decay’s iconic Naked Palette spawned a million copycat palettes so you know these two special collaboration eyeshadow palettes are good. The Urban Decay x Jean-Michel Basquiat “Gold Griot” Eyeshadow Palette contains the dreamiest of neutrals, with eight velvety shades that could create an infinite amount of looks. 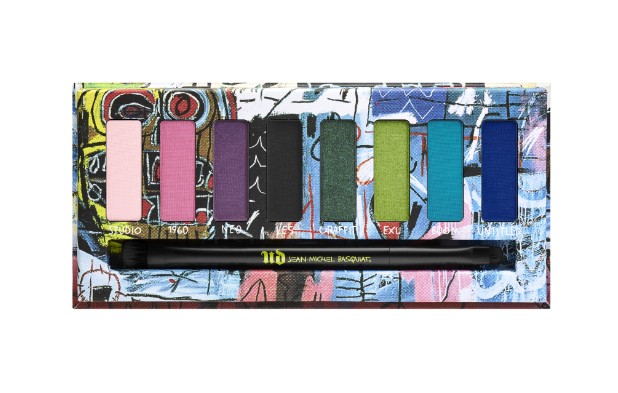 The palettes are all housed in mini-reproductions of Basquiat’s artwork with signature motifs on packaging, with product names inspired by his life, all in colours drawn from his work.  The palettes come with a small cutout on the back, so you get your own miniature Basquiat artwork to hang in your home.

Still not convinced? Did you know that a couple of weeks ago, Basquiat’s artwork, “Untitled”, a depiction of a skull, sold for a record $110.5 million at auction in Sotheby’s in New York? It set a record price for an American artist at auction. So who knows? Maybe in twenty years your palettes packaging could be worth a few million. By buying yourself the Urban Decay x Jean-Michel Basquiat collection, you’re basically making an investment in your future. You’re actually saving money.