WATCH: The Chanel Fragrance Video Is Here And It’s Beautiful

A new name, a new bottle, a new fragrance. As IMAGE editor Rosie McMeel writes in the September issue, “2017 is the year of Gabrielle Chanel.”

To incarnate the new scent, Gabrielle Chanel (Chanel’s first major fragrance since Chance in 2002), Chanel chose one of its ambassadors; actress Kristen Stewart.

The campaign video is finally here, and it’s beautiful. Directed by Ringan Ledwidge, in the promotional film, we see Kristen Stewart extricate herself from a cocoon to a backing track of?Runnin‘ by Beyonce?, run and crash into a glass wall (reminiscent of the exceptional technical feat that is the thin-walled glass bottle Gabrielle is housed in) and arrive in Chanel’s promised lands. 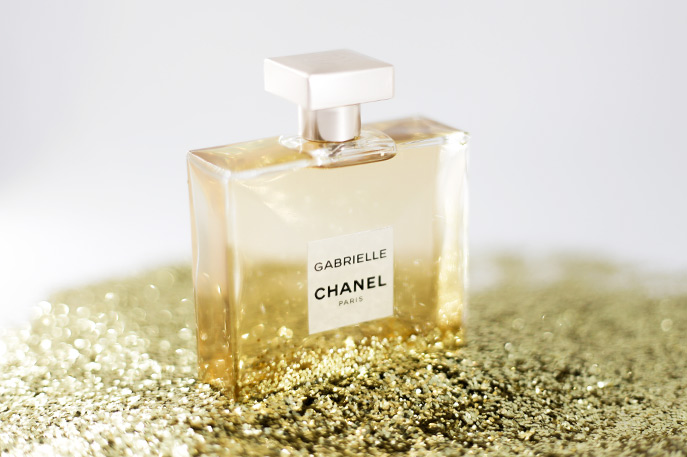 Like the promotional video, the fragrance itself celebrates an extremely modern femininity built on confidence, determination, and independence. White flowers have always featured in Chanel fragrances. Chanel’s in-house perfumer?Olivier Polge has given them a new voice and blended them with ylang-ylang, jasmine, orange blossom, milky sandalwood and the creamiest scent of tuberose grown in Grasse.

Olivier has described the new scent as an ?abstract floral?. In the?September issue, on shelves nationwide now, editor Rosie says, “the house is reverting back to the rebellious nature of its founder at a time when women around the world are mobilising in support of human rights in the wake of Trump’s presidency, and the call for women’s rights worldwide. Chanel is channelling the designer and exalting the mould-breaking spirit of her early years, before she became known as Coco. Far from perfect, she was tough, uncompromising, creative and driven. This scent sets out to express exactly who she was at her core as a woman, and whose values continue to resonate and remain as relevant as ever today.”

Thomas du Pre? de Saint-Maur, Head of Global Creative Resources for Chanel Fragrance & Beauty and Fine Watches & Jewellery, says that to focus on one specific person, and even more so Gabrielle Chanel (‘Coco’ Chanel as you may know her was called ‘Mademoiselle’ by the staff at her Rue Cambon boutique, ‘Coco’ by close, personal friends and was born Gabrielle) was new for Chanel.?“Being yourself and remaining true to yourself are qualities that Gabrielle Chanel passed on to us, and this universal message?as relevant as ever?is what we wish to send to women. “

Watch the stunning campaign video below.