Can we all agree that fragrances are very personal? What appeals to one person can repel another. Here, the IMAGE team pays homage to the scents they’ve?loved, and grown out of over the years, and next up is IMAGE Beauty Editor and Editor-in-chief, ?Melanie?Morris.? 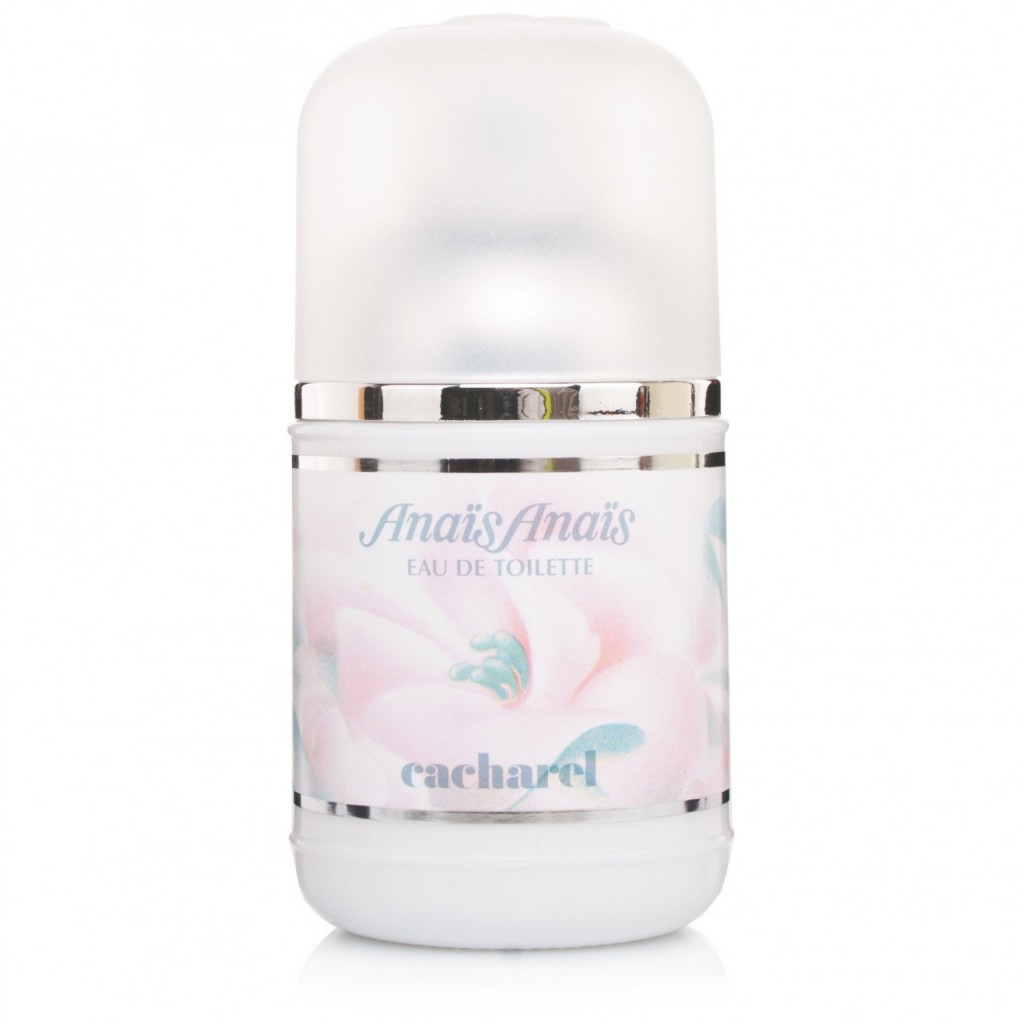 My first dabblings in fragrance probably involved Cacharel’s Ana’s Ana’s and some naff French cologne that all my school friends were obsessed with. Being the great innovator and style leader that I am, I tagged along, like a total lemming. Then, in my late teens, I was easily led by advertising, and discovered a fragrance called Joop!. That was the end of my flirtation with commercial fragrance. 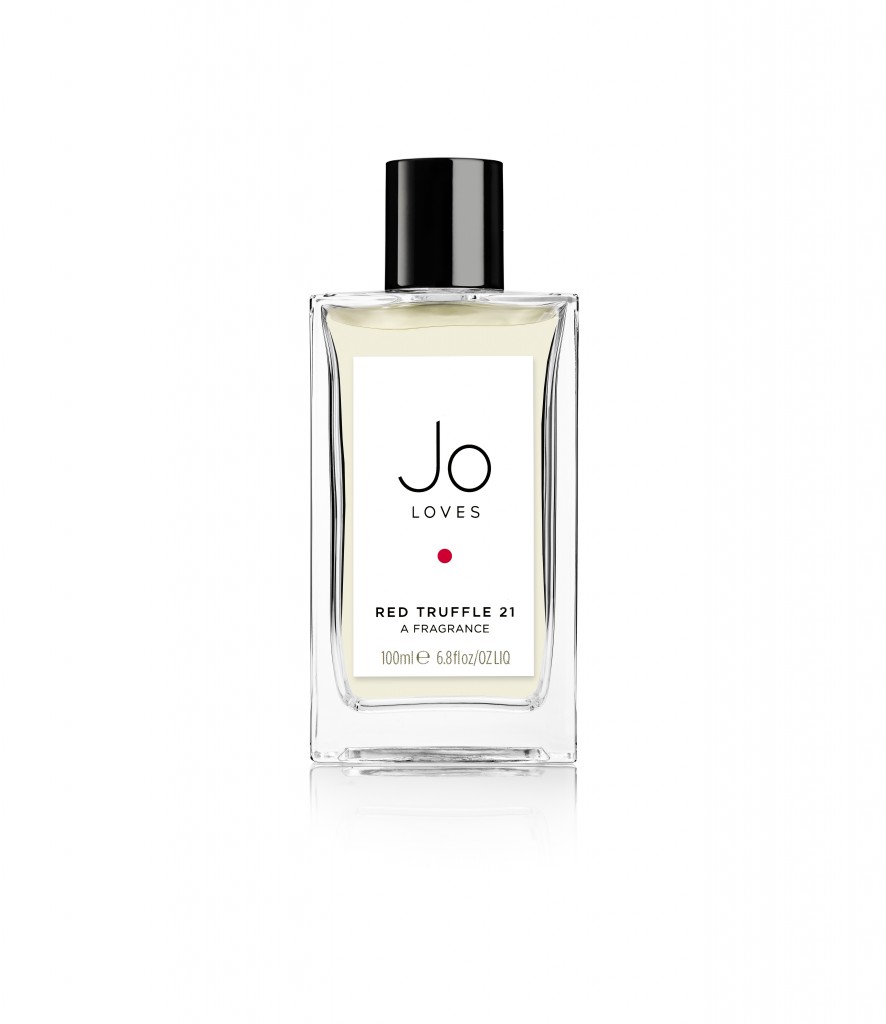 Now, I’m a bit of a fragrance slut; it’s one of the perks of the job. I’m not exclusive with anyone, but am involved with Chlo?’s Love Story, Marc Jacobs? Decadence, Jo Malone London’s Black Vetyver Caf? (a long-term thing), and Jo Malone’s new baby, Red Truffle 21, on her Jo Loves label. There are probably a few others, but like late-night booty calls, they may be against my better judgement. 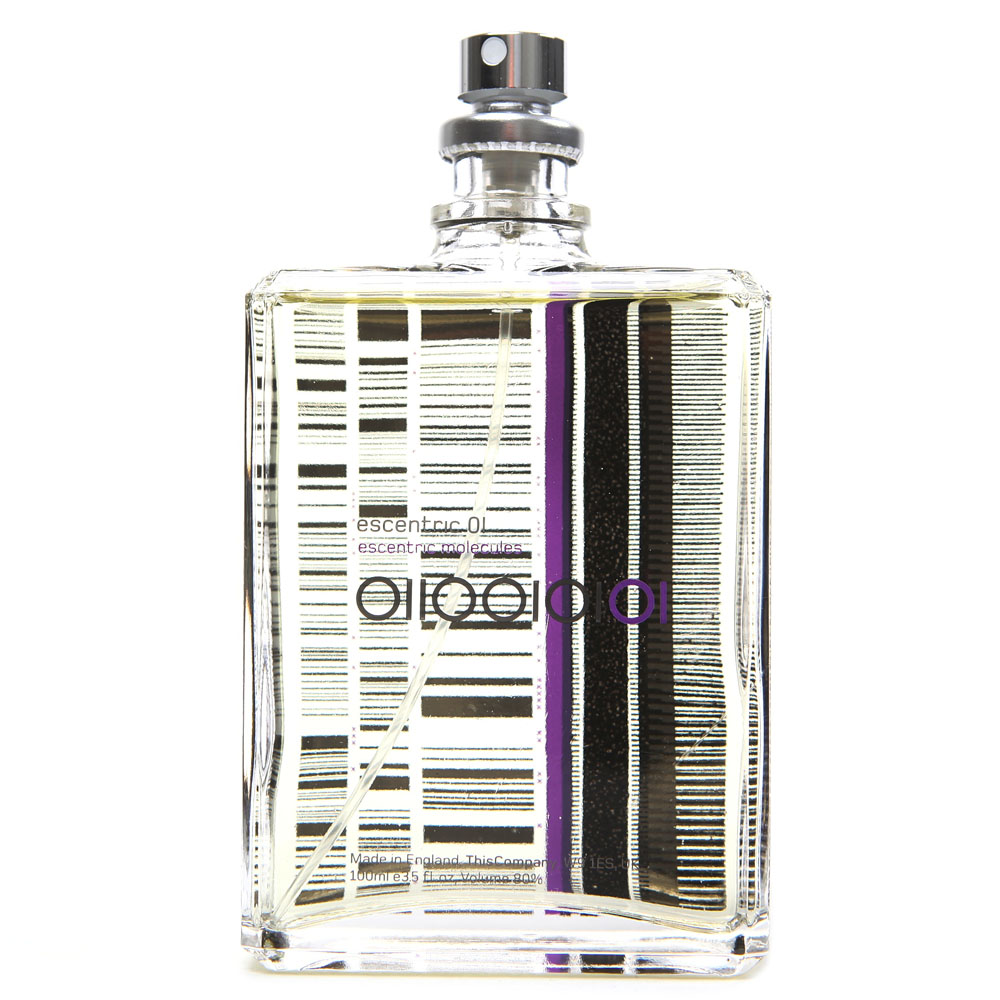 I loved this fragrance, and still do, from the moment it landed in Harvey Nichols in 2005. The store’s PR, Dee Breen, wore it on an IMAGE shoot, and I fell fast and heavy. Until Galway Races 2009, when my friend Triona McCarthy, full of ?truth serum? (aka champagne), decided to tell me she couldn’t stand the smell of it on me. I broke it off with the fragrance (not the friend), immediately. 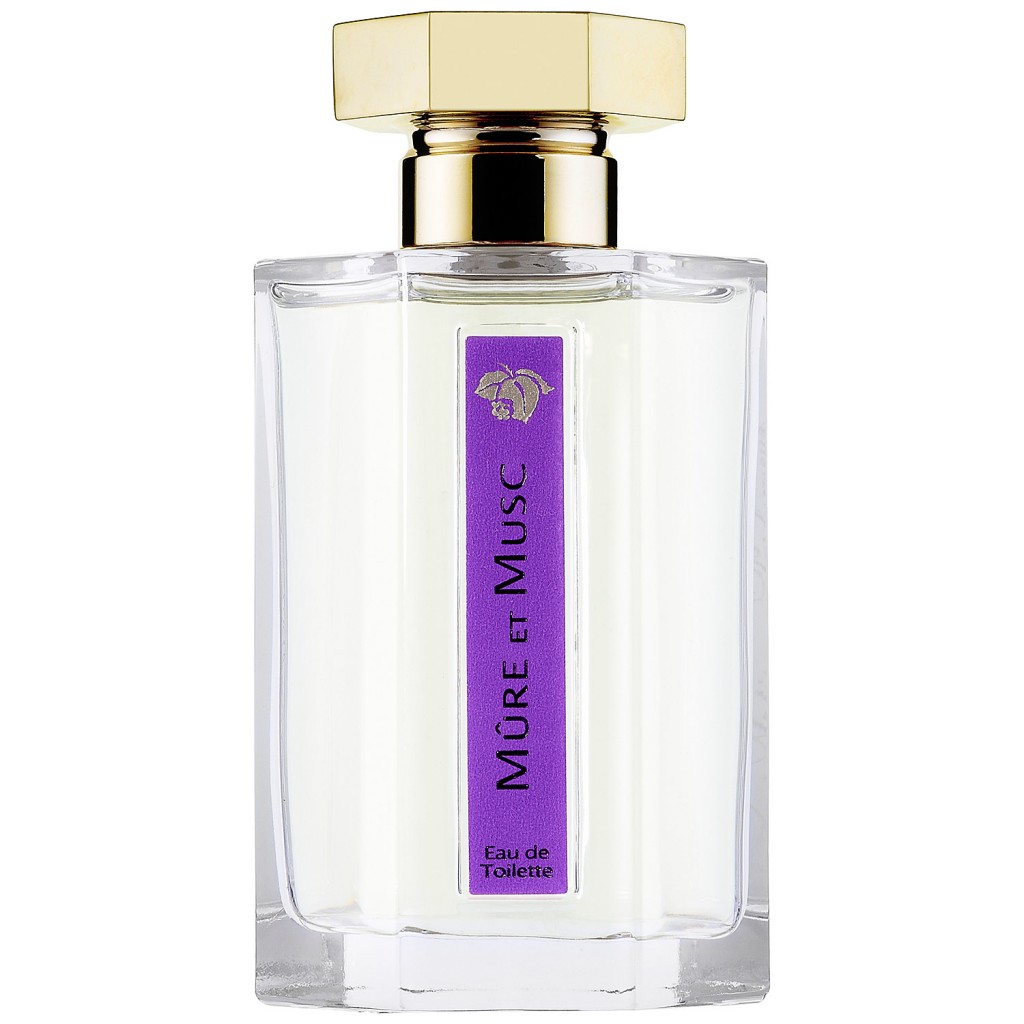 A long-standing, on-again, off again love affair with L?Artisan Parfumeur’s M’re et Musc. I guess you could say we’re friends with benefits. I love fragrances that smell of something, rather than of chemicals, and this heady blackberry is delicious. It was my wedding day fragrance, along with the Armani Priv? gem, Rose d?Arabie, which I moved onto at night.

This article originally appeared in the April issue of IMAGE, on shelves now.?