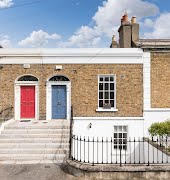 And so this too shall come to pass. Kristen Stewart has been announced as the face of a Chanel make-up collection. The actress has acted a brand ambassador for the luxury label in recent years, becoming a regular attendee at Karl Lagerfeld’s runway shows and portraying Coco Chanel in a short film. Stewart has graced red carpets in Chanel and last year she participated in an eyewear campaign for the house. 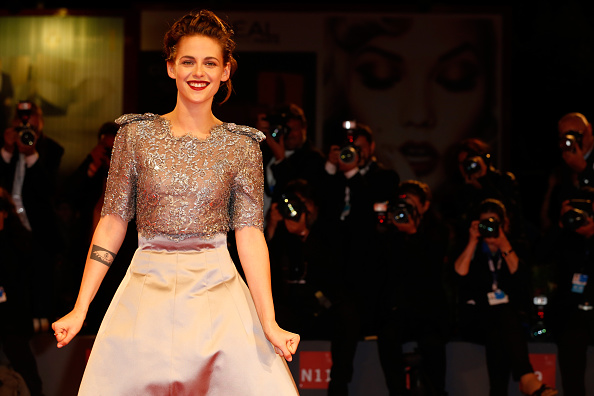 Women’s Wear Daily reports that come March, Stewart will the face, or rather eyes, of a Chanel make-up collection – Chanel’s Collection Eyes 2016, in fact. The campaign is shot by Mario Testino and will showcase “a series of portraits that incarnate the different facets of a contemporary woman.”

It’s a pretty big deal for the actress forever known as Bella Swan. Keira Knightley and Giselle also represent Chanel, so Stewart is joining a very special and exclusive club.