?I like No7 because it’s democratic; it cuts across class, age and culture.? So says feminist author, speaker and advocate Chimamanda Ngozi Adichie, the prolific Nigerian star of No7’s winter campaign.

A poet, novelist and writer of considerable note, Adichie’s first book, Purple Hibiscus (2003), received wide critical acclaim; it was shortlisted for the Orange Prize for Fiction (2004) and was awarded the Commonwealth Writers? Prize for Best First Book (2005). Her second novel, Half of a Yellow Sun (2006), received the 2007 Orange Prize for Fiction and was adapted into a film of the same title, released in 2014. Adichie’s name and message stretched further through her often-quoted TEDxTalks, and recently, she hit critical mass when Beyonc? sampled her powerfully feminist words in the hit song ?Flawless?.

Chimamanda is a woman who loves beauty, and the transformative power of make-up. Marrying her passion for femininity with her intellectual image challenged her initially, as she shared in her 2013 TED Talk, entitled ?We Should All Be Feminists?. ?I was worried that if I looked too feminine, I would not be taken seriously,? she says. Referring to the joy of self-expression she feels through make-up, Chimamanda quickly decided to simply be herself, however that might appear to the outside world. ?I like politics and history and am happiest when having a good argument about ideas. I am girly. I am happily girly. I like high heels and trying on lipsticks. It’s nice to be complimented by both men and women, although I have to be honest and say that I prefer the compliments of stylish women.? 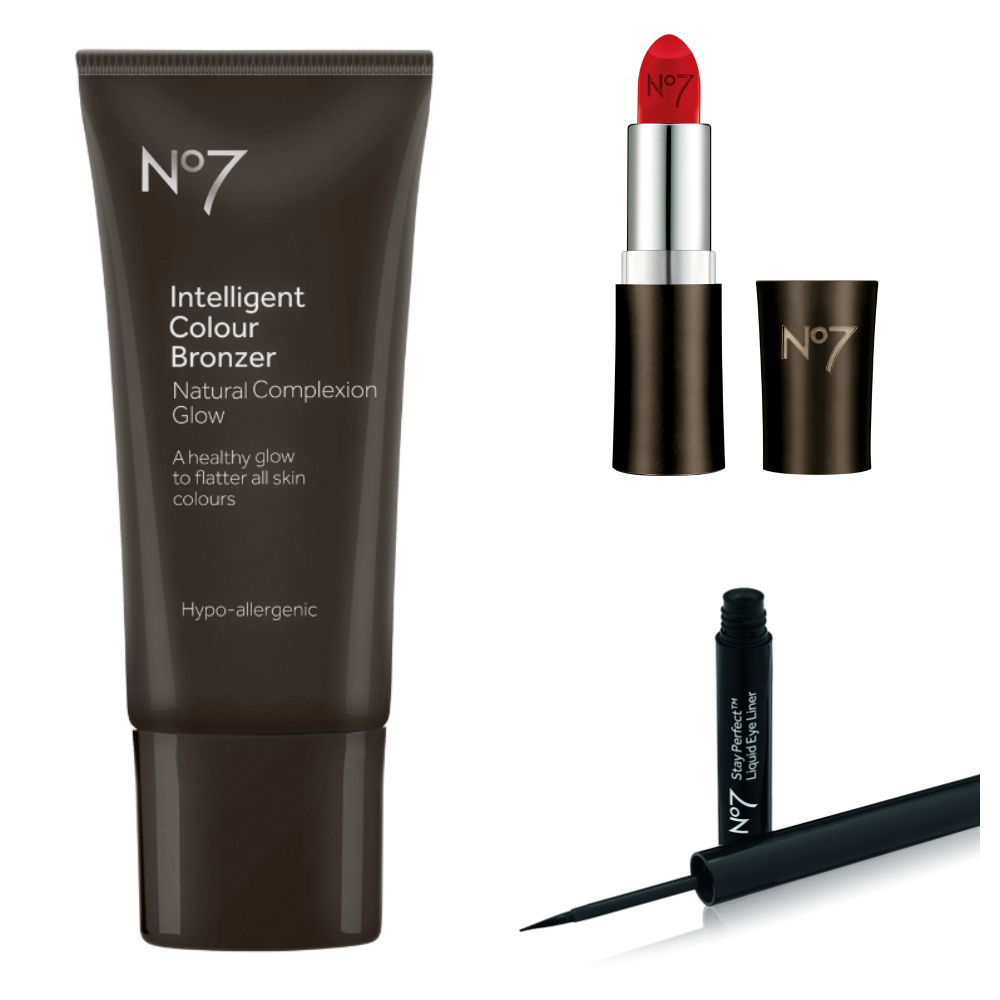 ?I find applying make-up relaxing; it’s like putting on a character. I like strong colours, and natural nudes. It’s always about my mood, and No7 has a good range to select from. I’ve spent hours rummaging around Boots stores and at present, my favourite products are liquid eyeliner, liquid bronzer and No7 Moisture Drench lipsticks. Make-up enhances what I have,? says Chimamanda, ?but I like my skin without make-up too.?

With a palette of 20 skin-true shades No7’s Match Made Service helps you find your optimum foundation in a range of finishes, plus perfectly matched lipstick, blusher, concealer and bronzer shades. See boots.ie/matchmadeandchimamanda for details.