‘If one of my friends told me they wanted to be single forever, I’d quietly...

With over 20 years experience, Marian Newman is the creative force behind some of the most beautiful, and some of the most fantastical fashion looks for nails on and off the international runways. MELANIE MORRIS caught five minutes with her to talk trends, nail shades and convincing Victoria Beckham to try colour.

“I don’t do ‘trends’… I think what works is whatever you like to like to look down at your hands and see… whatever makes you happy. But for some reason, right now the usual leanings have been reversed, we’re seeing dark in summer, pale in winter. I’m about to start working on nails to go with the spring/summer collections and I bet it’s all going to be dark.”

“Personally, I wear dark or bare. Right now, I have deep berry red on my hands and white on my toes.”

READ MORE: Peter Mark’s longest serving staff on the mistakes they see over and over again

“I love collaborating with fashion designers on their shows. I’ve worked with most of the big names over twenty years in London, New York, Paris and Milan. This season, I’m sticking to London and Paris as so many of my ‘regulars’ have very special shows in those capitals.”

“I’m working with Victoria Beckham on her tenth-anniversary show and am trying hard to convince her to move away from bare nails. At the other extreme, I’ve just finished a fashion film with Vivienne Westwood. I don’t know where the idea came from, but I adhered shreds of doggie poo bags in pastel colours (pink, blue, green) to the models’ nails and they fluttered like jellyfish tendrils. They’re also biodegradable which conveniently fits Vivienne’s ethos. Mary Katrantzou is also having a special ten-year anniversary show this fall; we’ll have 100 models which will be huge. I don’t really ‘paint’ girls any longer, I have a team who do, and usually allocate one nail technician to every four girls, and I float around them.”

“Crystals have been a huge thing, and continue to be so; either as an accent or huge! Swarovski are the best and it’s a look everyone can do.”

Marian Newman is an ambassador for CND. 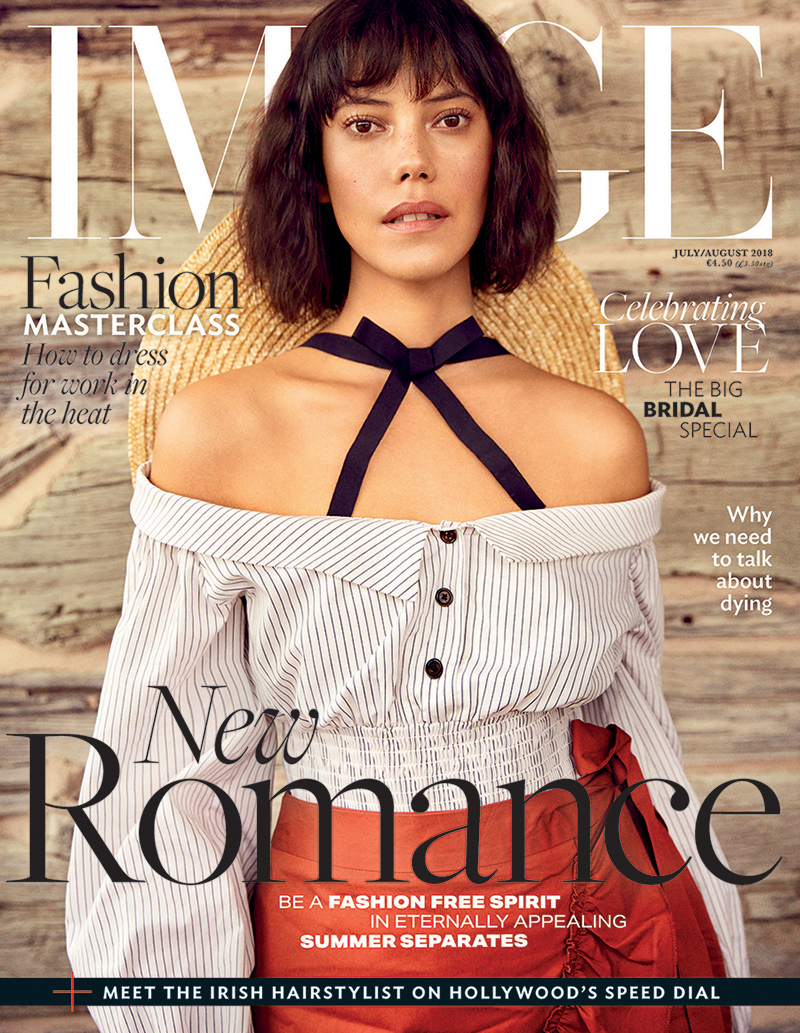 For more beauty features, check out the July/August issue of IMAGE Magazine, on shelves now.

We can’t get enough of woven homeware, so here are 25 pieces we’ve got our eye on

Grammys 2021: the best beauty looks and the must-have products behind them

“The length, lustre and health of your hair depend on...