NEW YORK, NY - FEBRUARY 03: Actress Dakota Johnson attends the New York premiere of "How To Be Single" at the NYU Skirball Center on February 3, 2016 in New York City. (Photo by Jamie McCarthy/Getty Images)

This week’s round-up of the best celebrity beauty looks was dominated by last Sunday’s SAG Awards, a red carpet which saw a vast improvement from the Critic’s Choice Awards. There just seemed a bit more ?polish? here than at the Globes and previous outings. It’s the disturbance in the force. All these gals know Oscars date is looming and are acting accordingly. 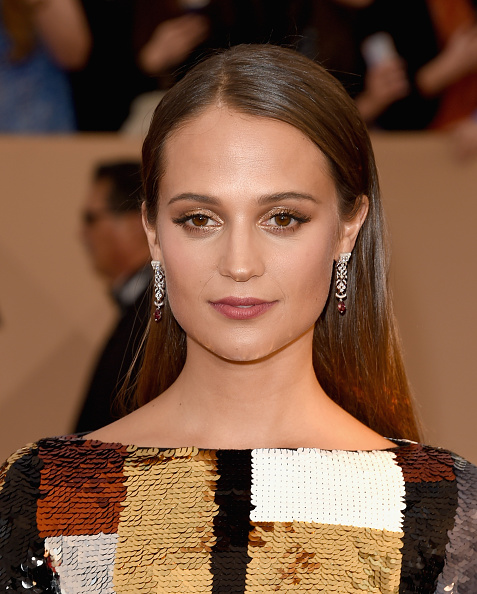 First up we have The Danish Girl actress Alicia Vikander. Yes, her Louis Vuitton dress got all the social media love, but her beauty look was just as perfect. That golden glow! The sequin shine on the twin! She was a satellite of amazingness. 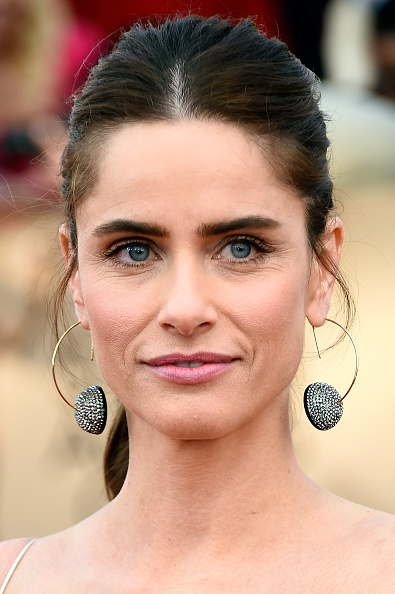 We loved Amanda Peet’s pared back look. Ponytails are a risky red carpet move, but Amanda’s bone structure owns it. The dusky lips and subtle smokey eye lets her features speak for themselves, and the hoops were ace. 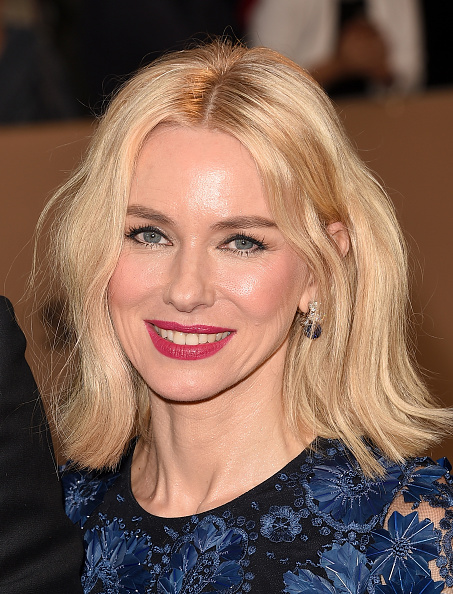 Naomi Watts presents a masterclass in handling the lob, a hairstyle which works great during the day but can present difficulty come where-is-the-bar time. Tousled, but not roll-over is the aim. Also, we love a strong pink. Rare enough sighting and a blessing for paler girls. 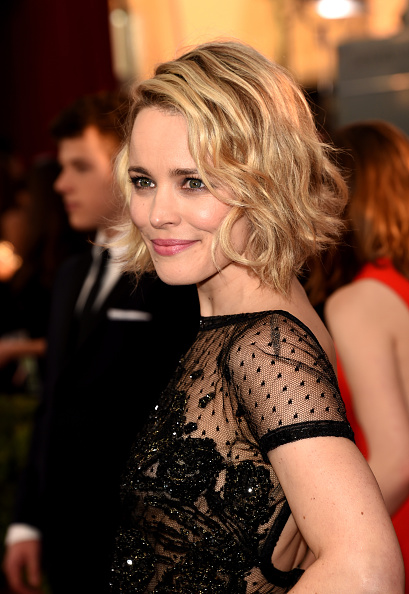 Rachel McAdam’s hair colour is a dream and her skin highlighting is goals. 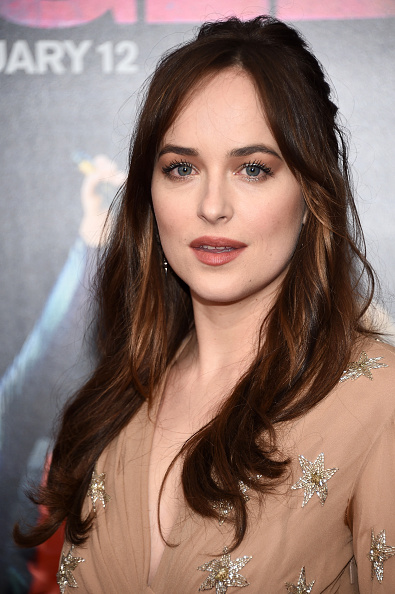 And now for something different. Dakota Johnson attended the premiere of her movie How To Be Single this week, as actresses are wont to do, and debuted a new, longer hairstyle. RIP sexy bob. However, we do love Dakota’s Renaissance Princess vibe here along with those taupe lids and neutral lip.