Not everyone wants to be a mother. But what happens when you feel as if you made the wrong call completely, asks Amanda Cassidy

Not wanting your child is considered cold-hearted and selfish, a far cry from the nurturing image mothers have always portrayed. But whether it is accepted or not, there are many women who have felt remorse about becoming a mother and they are keen to point out why.

“My daughter is my entire world,” explains one woman on the popular discussion site, Reddit. “And I love her with everything that I am but yes, I still have regrets about giving birth to her.”

She goes on to explain how nothing about parenthood was what she expected. “My life is 100 per cent different than before and it hasn’t been an easy adjustment. She is almost 3 and I’m just now starting to see slivers of my old self again. I lost myself to motherhood and breastfeeding which is beautiful in its own right, but once again, still not easy.” 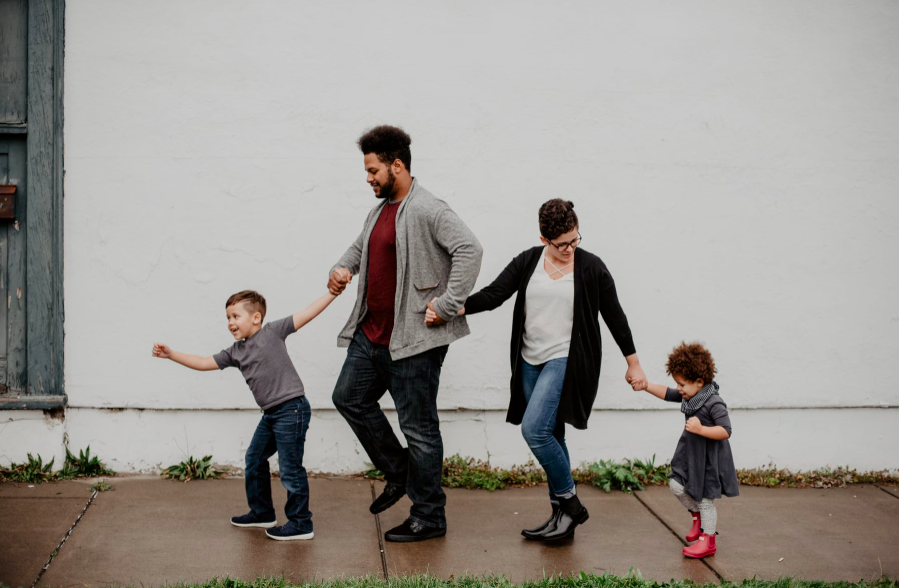 Another commenter, Liand88, points out that regret might not be the right word to describe what these women are experiencing. “Fleetingly, I think every parent does. For me, it meant turning down numerous job opportunities that required relocation or extended time away. I was heavily recruited but as a single or effectively single parent most of the time, I could not manage the training commitments.”

But is missing career progression or needing a moment alone the same as regretting bringing a child into the world? We spoke to Harriet (name changed), a UK-based mum of a teenage son. She says she would do things differently if she had the chance.

“I feel terrible saying it but I know it is true. I shouldn’t have had my son when I had him. I was not qualified, I didn’t have a steady support system, his dad wasn’t around and I wish I could go back and do it all again and have had him at a time when I was more stable.

“I found motherhood very hard, I’d keep asking myself ‘does this ever end?’ and ‘what have I done?’

“He is really self-sufficient now, and of course, I adore him, but at the time I saw him as a reflection of my own failure to get my act together. I find it hard for that to fade. Sometimes I wonder if I’ve messed up his life as well as my own.”

Motherhood is a complex beast crammed with what-ifs, doubts and expectations. Admitting you might have made the wrong decision isn’t easy. Irish comedian Joanne McNally makes no bones about the fact that she doesn’t want children. She wonders if some women have babies purely based on society’s expectations for what a woman should do.

“I don’t have that burning desire to have a baby that I thought all moms had. I don’t have a baby-sized hole in my heart. So I assumed I was missing that maternal chip, that part of a woman’s mind that lights up around babies and tiny chickens.

“As more and more of my friends had babies I began asking them why. Why are you having kids? What does it feel like to want them? Their answers varied. One or two had the baby-shaped hole story. But the rest said things like: ‘It felt like the next stage.’

There’s a large lie floating around that all women are built with this innate longing to mother. That it’s all a woman really wants.”

35-year-old Dorothy (name changed) has a daughter and a son. She says she’d never admit it to anyone but she regrets having her son. “I found motherhood really joyful when I had my daughter. Our lives didn’t change very dramatically. She is placid, an easy baby. She is very like me and I understand her well.

“When my son came along, he was wild, so completely the opposite to my personality. It blew my perception of parenthood out of the water. I now struggle every day to keep him safe and happy. We love him but life would have been so much easier if we only had one child.”

Corinne Maier kicked off an almighty global row when she published her book No Kids: 40 Good Reasons Not To Have Children. She received death threats when she wrote how her two children left her “exhausted and bankrupt” and that she couldn’t wait until they left home.

Isabella Dutton, a 57-year old, was also verbally attacked for writing in the Daily Mail that having her two children was her “biggest regret”. She spoke of her lack of maternal draw.

“I dreaded my daughter’s dependence; resented the time she would consume, and that like parasites, both my children would continue to take from me and give nothing meaningful back in return.

“Whenever I’ve told friends I wished I’d never had them, they’ve gasped with shock. ‘You can’t mean that?’ But, of course, I do”.

‘Maybe we are confusing the obligation of motherhood with our expectations for what that should be like?

One-size-fits-all parenting is being increasingly shunned with groups like ‘Childless by Choice’ cropping up who see themselves as crusaders against the entrenched belief that maternal instinct is innate and unconditional — a hard sell given the current maternity mania pushed across social media by ‘influencers’.

But what if you are a product of that regret?

Oesagirl, a poster on Reddit, describing herself as a young woman, points out that maybe women should be taking more stock when it comes to deciding on their future as a parent.

“You hear a lot of parents encourage those in two minds about having children by saying things like, ‘You’ll never be really ready’. But you should never be swayed by fluffy or emotive reasons, and I think there are so many cases where many, many parents really seriously were not ready which is why so many children end up in foster homes or neglected, physically and emotionally.

“Children know when they are felt to be a mistake and I can’t emphasise just how awful it is to love your parent but feel like you are the reason their life was ruined.”

Maybe we are confusing the obligation of motherhood with our expectations for what that should be like? In most cases, the reward is enough.

But perhaps we need to be more truthful about the demanding, self-sacrificing, all-consuming exhaustion of raising children? Otherwise ‘falling short’ in the era of perfection will continue to make some question not only if they are doing it right, but if they should have done it at all.

Read more: Why motherhood is a job worth being paid for