The rise of Internet rage: Why we need to stop hiding behind ‘just my opinion’

The internet has given us an unparalleled platform for communication. But instead of embracing this newly-accessible social circle, why are we reverting to tribalism and outrage? Amanda Cassidy explores

It’s nice to be nice – one of the first lessons I remember being taught by my parents. If you don’t have anything good to say, don’t say anything at all, they would chide if we dared utter an insult or rude comment. But these days, you don’t need to spend more than five minutes online to discover the reams of angry comments about everything from kissing your child on the lips to your views on vaccines or football. When did it become acceptable to pass comment so flippantly? And why is reasoned argument increasingly ditched for wild rants that quickly turn personal?

A study by Pew Research found that four in ten of us have been harassed in some capacity on social media from insults to verbal abuse. The Guardian found that more than a million comments posted to its website were deleted for being abusive or off-topic. The study also showed that users are more likely to troll late at night (perhaps when they have more time to articulate their indignance). Someone who is typing nasty comments on one topic is also more likely to troll in a later, unrelated online discussion.

Trolling can have a domino effect with people reading insulting comments in prior posts doubling the likelihood of them going on to make rude comments themselves. 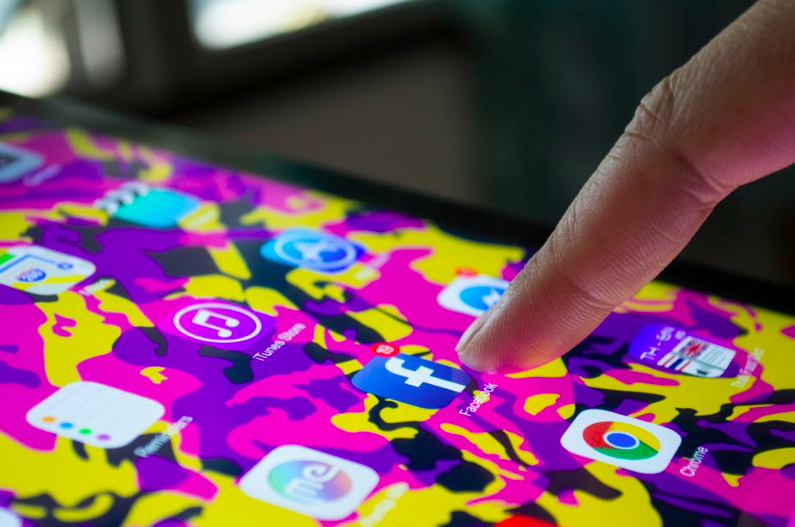 The make-up of the internet and social media, in particular, is the perfect storm when it comes to facilitating socially inappropriate discussions. It is often anonymous – so people feel they can say things they wouldn’t dare to say face-to-face and get away with it. This disinhibition thrives because it is easy to avoid the natural consequences of such a barrage of vile words (ie a punch in the face).

It is this perception of obscurity that spreads abusive comments like wildfire. Jesse Fox is a professor at Ohio State University. She says that individuals who are spouting sexist or racist comments online rarely do it offline. “The spiral of silence theory suggests that when people think they are in the majority in a certain setting, they will more freely express their opinion than those who see themselves as the minority and may fear social ostracism if they express an unpopular opinion.”

Fox says that you often see this type of mob mentality in political or religious discussions where people go from having a single social identity to deindividualization and acting more in line with a group. “Sarah might be a nice, civil person offline,” says Fox. “But when she goes online to talk about her favourite football team, she may behave like a hooligan and throw insults at opponents and their fans.”

A good example of this type of group identity outrage can be seen in most parenting forums where the ‘breastfeeders’ and ‘bottle feeders’ clash tired heads and cast shaky judgement over their (very vulnerable) choices. Perhaps they are defending their identity as mothers, which is admittedly new and unchartered territory for most, but do things really have to get so personal?

Most of us generally carry out our real-life interactions with others politely and respectfully. This ‘niceness’ is a human evolutionary tactic. The theory is that when we are accepted into a group, we have more protection and are more likely to thrive/survive. This cooperation benefited everyone. Online though, the goalposts have shifted. Our future interactions with members of a group are suddenly highly unlikely. We don’t need to be kept in check as much, and any aggressive behaviour doesn’t have to face consequences.

The concern is that now trolling and cyberbullying are being normalised as ‘just having an opinion’ but these opinions are increasingly negative.

Trolls aren’t (only) evil keyboard weirdos dripping in venom and concocting hate plans; it is people we know, maybe even us –  slagging off an actress’s dress or shaming someone else’s ideas.

What is really depressing is that negativity is all around us, all of the time. Even positive and commendable circumstances are descending into an opportunity to spout negativity. 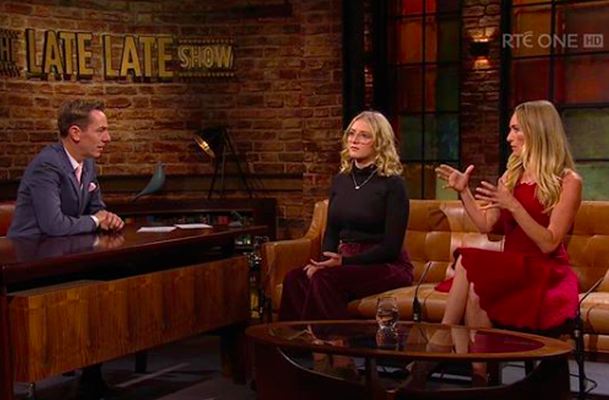 Evie Smurfit is a young woman is turning blind. She bravely spoke live on the Late Late Show a few years ago about her condition. Twitter didn’t disappoint. Within moments, the conversation had focused not on this poor girl and her failing eyesight but on her mother, actress Victoria Smurfit, stroking her back.

“Ahh here… your wan constantly stroking her during this interview is giving me the heebie-jeebies,” said one user. Another tweeted “Wow, this is one of the craziest interviews I have ever witnessed- back rubbing is disturbing, to say the least.” They went on; “What is Victoria rubbing her daughters back for?? It’s so cringy”. Naturally, Victoria felt compelled to respond. “Wow. So apparently I freaked out people by rubbing Evie’s back. She was for the first time going on live TV to talk about the most horrifying thing that has happened in her young life. I am her mum. I literally had her back. I needed her to know I was there for her. Simple.”

How sad do we have to be to actively go online and to type out a criticism of a mother rubbing her 14-year-old daughter’s back for reassurance while she talks publicly about a life-changing condition? How did we get to this point? 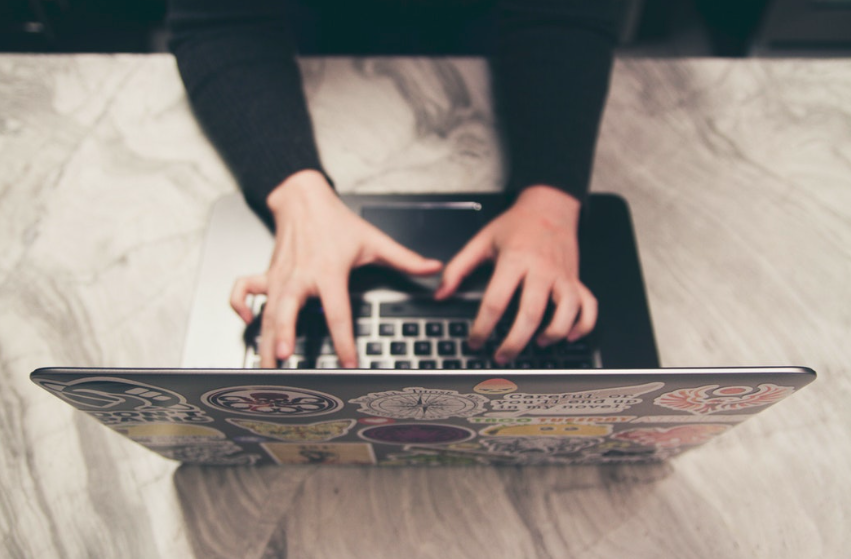 Hear me, value me

One of the explanations for all this rage comes from what is called the ‘internet minute.’ Time passes more quickly online – and while an observation or negative comment can be made in a flash, its effects continue, long after that person’s rage or indignation passes. The internet is so reactive and fast-paced that comments can easily snowball and create virtual storms in teacups, fast. And then there are the Internet warriors; those with an itch to scratch – a personal cause. Those who feel left behind by offline society. Online platforms are their tools of choice to express their opinions. The aggression shown is a response to the very loud and exaggerated world of social media.

It should come as no surprise that the haters hate more online. Everything on social media is about more – more filters, more stuff, bigger lips, nicer interiors, louder opinions, cuter kids, higher indignance, easier outrage. One giant hyberbole. We all want to be so conspicuous. See me, value me, hear me. What I am, matters. Didn’t hear me? Let me say it a lot louder, more aggressively and with a Claradon filter.

And it doesn’t make it less offensive if you start off your comment with ‘I’m sorry but…” Everyone wants to be the source of the most intelligent quip, the most profound Tuesday Thoughts, the most virtuous cause. All this positivity may be the Ying to the Yang of negative internet anger, but it is just as in your face. The thing is, angry emotions are far more likely than joy, sadness or disgust to spread and duplicate online.

We now live in a world where anger is the most influential emotion on the internet.

Why can’t we all just get along?

On a larger scale, this type of casual aggression and bullying allows the tiny cracks of normal societal discourse to be ripped wide open. Bigotry, racisms, nationalism, sexism are all starting to fill those gaps.

The way we interact online has completely changed the way we interact in person. It is also hindering our ability to properly read emotions in social situations. Of course, it isn’t all bad – there are plenty of people who are calling out shameful online behaviour, but perhaps we all need a little more emotional intelligence when it comes to commenting online.

Maybe we are all a little guilty of bitching unnecessarily (and a little more harshly) or pointing out the negative in everything. Perhaps we should ask ourselves if we would say the same to that person’s face if they were standing in front of us? After all, it is nice to be important but it is way more important to be nice.

Ask Annie: ‘I don’t know how to grieve or get over the loss of my friend’