Please stop asking me when I’m going to have a baby!

“Have you any good news for us yet?” It is one of the most insensitive and irritating questions you may ever be unlucky enough to hear, but for many couples, this is a regular occurrence.

Wanting to start a family and not being successful is a private and painful matter. Being questioned about the finer details not only puts additional pressure on those experiencing fertility issues but it can often be upsetting.

After three years of marriage, Adele Barbao was still struggling to get pregnant so she decided to seek help. “IVF sucks. It is the most time consuming, invasive, expensive and emotionally painful roller coaster I have been on. It actually broke me. You have so much invested in the process, financially and emotionally that it consumes your every thought. When you are having difficulty conceiving, it seems everyone around you is falling pregnant. It’s easy to be happy for them at first but that brave face wears thin after a while. I even started to decline going to certain get-togethers and attending baby birthdays were just painful. I became quite bitter, desperate and depressed.” 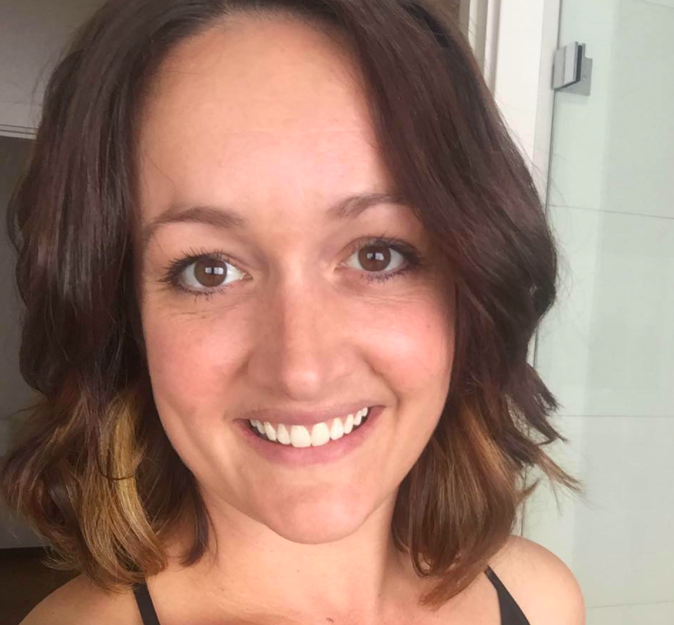 Adele, originally from Melbourne says she was asked when she was going to have a baby repeatedly while going through IVF. “I’d answer with a forced smile ‘we are just enjoying being newly married’, we have some travelling we want to do first,’ or ‘I’m just focusing on my career right now’. I wasn’t always that pleasant. One day I responded with ‘it’s not that easy, you know.’ I had just gotten my period that morning… again. People would tell me that I’m not going to be young forever or that my maternal clock was ticking. And believe me, I knew it. I just didn’t need to hear it from everyone else.”

Dr John Kennedy is the medical director of the Sims Fertility clinic in Dublin. He says the emotional toll of trying for a baby can be just as difficult as the physical side of treatment. “In truth – there are few things that are more devastating than an unsuccessful cycle of IVF. It can be desperately disappointing which is why we try to manage expectations. But we are dealing with a potential life, a potential new member of this person’s family. The rewards are so exceptional that it is bound to come with disappointments.” Adele is now a proud mum to baby Harvey but says she still can’t avoid the awkward questions. “We were one of the lucky ones. But many couples will be trying for years. And some may never succeed and my heart goes out to them.

Even though we went through IVF and had such a struggle to have our Harvey, soon after we were asked… ‘so when are you having number two?’ And now that I have two wonderful children and I feel our family is pretty complete, the question still comes.” 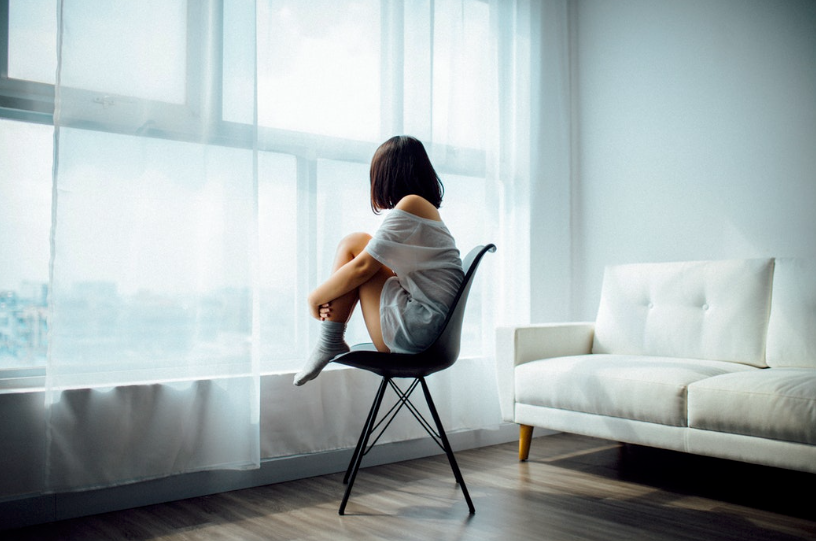 Sive is 36 and has just finished her sixth round of IVF. She says it has come to the stage where she has started distancing herself from friends to avoid the questions that inevitably come. “I know I’m hypersensitive to anything connected to babies and kids, but I find it too difficult to attend events where I know people are going to be asking me about my own baby plans. I don’t think people even realise how upsetting it is to have to be put on the spot like that. I’m always surprised that people aren’t more sensitive to what may be going on behind closed doors. I mean, what do they expect me to say?”

Sive is currently weighing up whether or not she and her partner will go for another cycle of IVF, but she says the experience has taken its toll. “The question for us now is if we will go for a donor egg or look into adopting. Either way, we have a long road ahead, but our desire to have a baby is still as strong as ever – I just wish I didn’t have to face other people’s questions when I’m not even sure which way is up at the moment.” 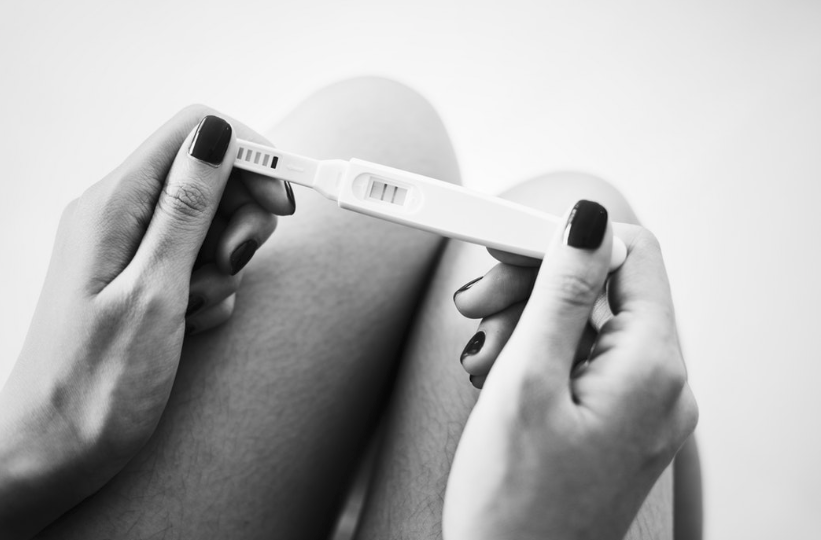 Psychologists have compared the emotions of failing to conceive similar to those associated with grief. Typical reactions include shock, grief, depression, anger, frustration as well as a loss of control and loss of self-confidence. Fertility medication can have tricky side effects and relationships may suffer. Anyone going through that endless cycle of hope and disappointment will tell you that well-meaning but misguided opinions and advice add to the challenges of trying to get pregnant.

And then there are those who have decided not to have children. 34-year-old broadcaster Joanne McNally has spoken out about the reactions she gets after she answers the baby question honestly. “You are dismissed as cold-hearted, hedonistic, immature. You’ll be warned that you’ll change your mind. You will eventually succumb” they tell you, ‘you will have a baby someday’.” It is very invasive.”

A friend of mine recently became a mother after a long journey with fertility treatment. I asked her for her take on it. “I was horrified that I was getting these questions about my sexual health and well-being. I always felt very unprepared. It was like they were sticking their hand into an open wound”.

Many parents will know that it doesn’t even stop when you actually have a baby. Immediately the ‘when are you giving them a brother or sister?’ questions start, which can be equally infuriating. So no matter how burning your desire is to know when somebody else is going to reproduce (or if they are going to), think twice – you never know what’s really going on (and it is really none of your business either).

A man’s fertility diary: ‘When will it be my turn to tell the lads some good news?’

According to 3,000 Irish parents, this what you need to buy before your baby arrives

‘Is it a missed miscarriage then?’ I ask the ultrasound technician, all business as I push the reality, the grief away”

‘I do not want to feed the illusion that you’re meant to look “great” immediately’: Halsey on her post-pregnancy body