Is your dog acting a bit stroppy? It could be puberty

Did you know that most dogs sent to rescue shelters are in the six to 18-month-old age range?

Well, a new Biology Letters study has shown that that statistic is no coincidence. Around the age of eight months, dogs go through a puberty-like phase.

Led by Dr Lucy Asher, a lecturer in animal science at Newcastle University’s School of Natural and Environmental Sciences, the study analysed the behaviour of over 350 dogs across various breeds.

They observed their ability to obey voice commands before adolescence, around five-months-old and during adolescence (usually around eight months of age).

Dogs that were going through puberty were less likely to listen to commands given by their owners and were more difficult to train.

However, some dogs experience puberty at a younger age. The teenage canines in the study that listened more often had undergone puberty early, around five-months-old.

This can happen if dogs have insecure attachments to their owner; they can experience separation anxiety and become aggressive in their attention seeking, leading to early onset puberty. 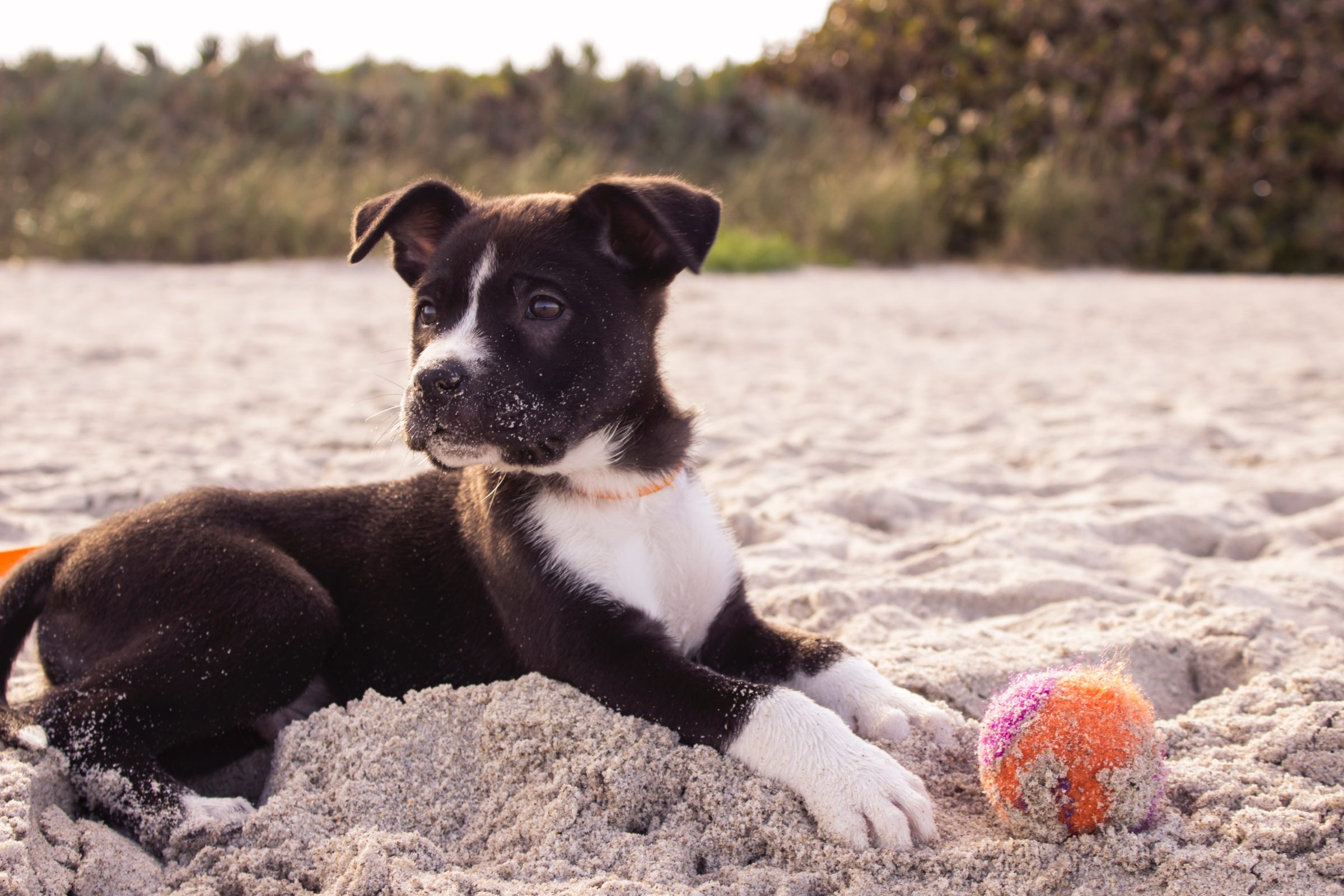 Also, the study found that adolescent dogs suffering from stress due to being separated from their caregiver were increasingly disobedient to their owner and more likely to listen to a stranger’s command.

However, even though our pets go through this rebellious phase, it is important to give them grace instead of lashing out.

“It’s very important that owners don’t punish their dogs for disobedience or start to pull away from them emotionally at this time,” says Dr Asher. “This would be likely to make any problem behaviour worse, as it does in human teens.”

How to get through it

The best way to handle this phase is to stay calm and avoid harsh punishment.

Try the following actions instead: 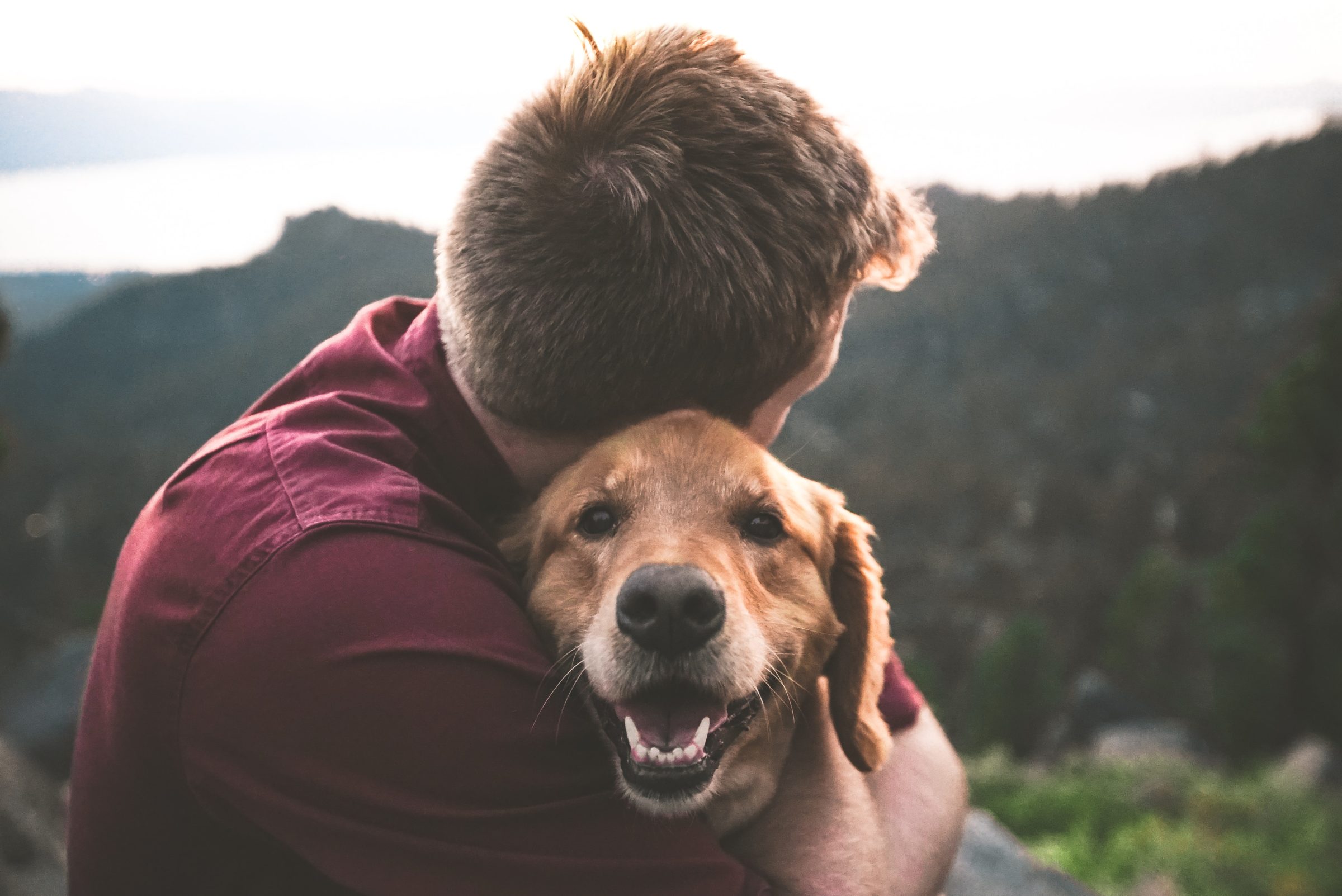 It is vital that pubescent dogs feel loved and secure as they begin their transformation into adulthood, so cut them a little slack when they start to act out around this age.

They are still the lovable, fluffy friend you adore; they’re just going through a phase.

Read more: The DSPCA reports a sharp rise in rescue animal enquiries but has this warning for pet seekers