Everything you need to know about Pelvic Floor Dysfunction

After struggling with issues of pain herself, our writer looks at the condition that affects one in three women.

It wouldn’t be unfair to say when it comes to pain; women tend to suffer in silence. A recent study said that 1 in 3 women suffer from some sort of sexual pain disorder and are reluctant to speak out about it. Much of it is due to embarrassment; Irish women, in particular, are reluctant to even visit a gynaecologist for regular checkups, never mind if they have more serious concerns.

Another is due to the shame culture that exists when it comes to female sexuality – women can feel uncomfortable even mentioning their pelvic or vaginal areas because we live in a culture that populates the myth that anything that differs outside of an accepted “normal” is something to be concerned about.  As a result, women aren’t focused on the self-care of their bodies and are neglecting valid concerns. One of these frequent concerns is Pelvic Floor Dysfunction (PFD) – which also affects one woman in every three.

We want to create awareness of PFD, to show women that the common condition is nothing to feel embarrassed about. To that end, we decided to consult a professional and go back to basics. Cliodhna Hoey, a Chartered Women’s Health Physiotherapist and Ciara Ryan from National Maternity Hospital, Holles St, both at Physio 64 in the city centre explained everything about PFD; its common myths, symptoms and how it can be treated.

Read on, share and never feel hesitant to go and seek treatment if something doesn’t feel right.

Pelvic Floor Dysfunction is a broad term used to describe a pelvic floor which is not functioning correctly. This can manifest in a number of different conditions including (but not limited to) urinary or faecal incontinence, urinary or faecal urgency, wind control issues, pelvic organ prolapse, pelvic or perineal pain and pain with intercourse.

It may not necessarily mean a weak pelvic floor, although this can be a problem for some women. An overactive pelvic floor or one which has difficulty releasing could also be the cause of these issues

What can cause it?

There is a range of issues that can cause Pelvic Floor Dysfunction. The most common of these being pregnancy and childbirth.

The effects of ageing can also have an impact on the tissues around the pelvic floor and vagina. Genetics can also be a cause.

Women who are overweight or obese may be at risk or those who have had pelvic surgery or radiation treatment. Chronic constipation, respiratory issues such as chronic coughing and smoking can all play a part.

Another factor which can be a cause is bad training technique with high impact activity for example sports like gymnastics, dancing and heavy weight training.

A history of sexual trauma or abuse may also be considered.

What are the most common symptoms of PFD?

How common is PFD in Irish women? 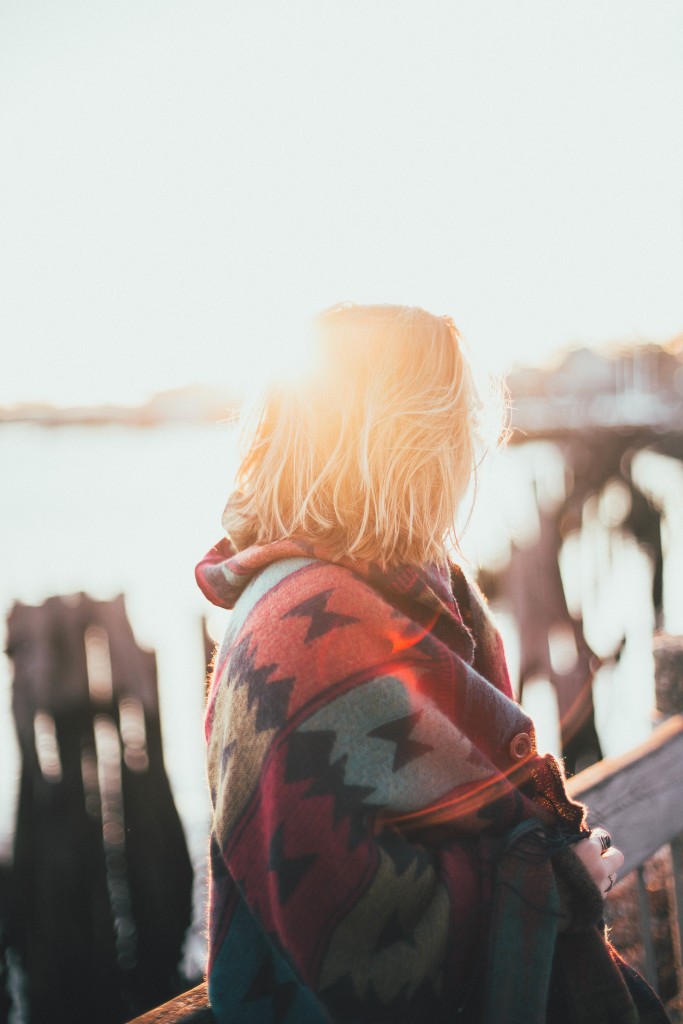 What age group does it affect?

We most commonly see women during pregnancy, postnatally and post menopause but it can affect women at any age in life, from childhood to adolescents right through to old age.

What treatments have been the most successful?

We like to first consider conservative (nonsurgical) management if possible. At Physio 64, we understand that an initial Women’s Health Physiotherapy consultation can be very daunting for some people and unfortunately in the’majority of cases, is why people avoid seeking help. We ensure that you feel completely comfortable with our Women’s Health Physiotherapist. We have a private, quiet treatment room, we explain to each client exactly what is involved in a pelvic floor assessment, aim to answer any questions and alleviate any concerns that each client may have.

If you are having difficulty with your knee, then a physio will palpate your muscle groups associated with knee movement and check the strength of the muscle. It’s exactly the same for your pelvic floor it’s just another set of muscles. We all go for a smear test because the education and awareness are out there, we need to aim for the same openness when it comes to talking about our pelvic floor health!

Our treatment is then guided by our assessment. Pelvic floor physiotherapy may include advice and education on a range of topics, pelvic floor muscle training, toileting technique, bladder re-training, manual therapy techniques, electrotherapy or biofeedback, behavioural changes and relaxation.

What are the most common myths associated with PFD?

PFD is something that women aren’t comfortable talking about – why is that?

It is a difficult thing for many women to discuss. What women need to remember is they are speaking to a trained professional, we appreciate it is a difficult thing for them to talk about but also it is what we talk about all day, every day and there is nothing to be embarrassed about. These women should be commended for coming forward and seeking help for their problem, rather than just accepting their pelvic floor dysfunction or modifying their lives around it.

It is a common problem for Irish women, and we need to be more open and honest in talking about pelvic health. It would be brilliant if we could move towards promoting pelvic health and teaching pelvic floor exercises from a young age in schools so that in the future we find it easier and more natural to discuss these issues.

Another issue is the lack of education about treatment options. Many women are unaware of Pelvic Floor or Women’s Health Physiotherapy and how this might help them. They are fearful of surgery but do not know there might be another way to manage their PFD. In the rare cases of where surgery is required, remember Women’s Health Physiotherapy can help both pre-operatively and post-operatively.