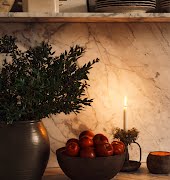 It's October, which means it's Breast Cancer Awareness Month. Edaein O'Connell sat down with Fiona Morgan, who found a lump on her breast in April 2019.

Conversations are easy to predict these days. Whether you know the person or not, the impact of the pandemic will always be mentioned after the initial pleasantries.

When I phoned Fiona Morgan earlier in the week, we quickly slipped into general Covid chitchat. However, our exchange was different from the rest. Currently, her outlook on life is to do your bit and get on with it. No amount of studying the numbers or analyzing the news will change an outcome or make you feel better.

Because Fiona Morgan is a fighter and was battling long before Covid-19.

A member of An Garda Síochána and a mother of two young boys in Shrule, Co Mayo, Fiona found a lump on her breast in April 2019. “I was lying in bed, scratching my chest when I came across a lump at the tip of my left breast,” she says. “Then my husband came to the room and felt it and agreed that something was there. So the next day I rang the doctor, and I went in. She told me it was either a cyst or breast cancer.”

Finding courage within, Fiona didn’t dwell on this news. Instead, she remained present and went step by step until she knew more. “I got an appointment in the breast clinic in Limerick within two weeks for a mammogram and biopsy. My mammogram came back clear, and I told the doctors I was going on holiday in two weeks-time and asked if there is anything to worry about, and they said no, you will be fine.”

Fiona travelled to Spain, but on her return, she was dealt a blow by her doctors. “On May 8, 2019, I was called in and told that the biopsy results came back, and unfortunately, it was cancerous. They saw from an MRI that I also had swelling in my lymph nodes, so they took another biopsy and found that the cancer had spread. I was then diagnosed with stage three breast cancer.”

From that point, things moved quickly. Fiona underwent a mastectomy and an axillary clearance to remove her lymph nodes. Of the 22 taken, 17 were cancerous.

She began chemotherapy in September 2019, followed by radiation therapy, which finished in February 2020. “I am on now on a tablet for the next 5-10 years because my breast cancer is oestrogen driven, so they need to kill it off,” she explains. “I’m 42 now and basically, they have put me into early menopause. The good news is that I had my two boys already.” 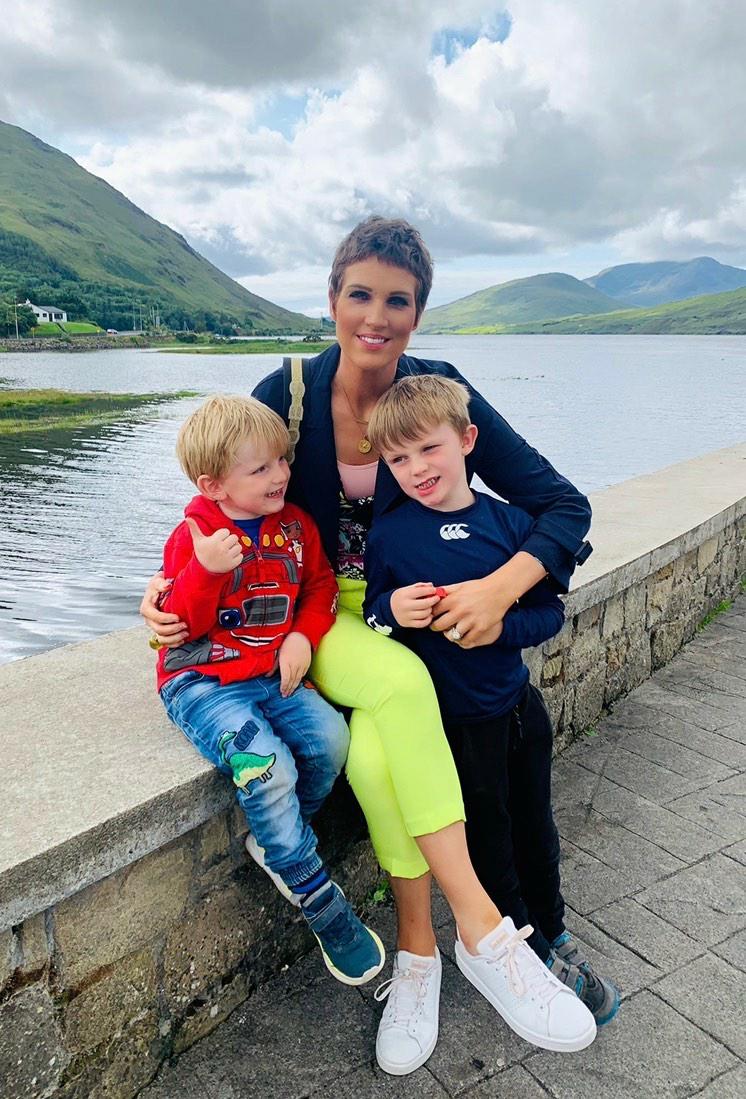 It was her sons who Fiona thought of immediately upon hearing she had cancer. She tells me this was one of the most challenging parts of her journey. “They were the first thing I thought of. They were only three and four years old at the time. You think, am I going to die, or am I going to be around for them? But that is where I got my strength from. I thought, I’m not going to die, I’m going to survive this, and I am going to get through it.”

Through her Instagram page – which she set up the day before she received her diagnosis – Fiona shares her love of fashion and make-up along with her breast cancer story. She hopes her platform can offer solace and help other women who may be going through treatment or who may be ignoring symptoms.

“People need to know the difference between being tired and being sick,” she says. “I was working shifts and might only get four hours of sleep. I was a guard, I was a mom, I was trying to be everything. I was putting my tiredness down to that, but really I was sick. The surgeon told me that with the extent of the cancer that I had, I was probably carrying it for two years.”

Although she was checking her breasts, Fiona says she wasn’t doing it regularly enough. She believes the most important thing is for women to educate themselves on checking their breasts correctly. “When I was standing up, I couldn’t feel my lump, but it was more protruding when I was lying down. We need to check ourselves properly, so make sure to search online for the right guidelines.”

As for the future, Fiona will go for regular check-ups every three months as doctors don’t want the cancer to relapse within a year. But the unknown doesn’t faze her.

Even from our phone conversation, I could tell her positive attitude is her greatest attribute, and it is something she values. “I found that having a good mindset and staying positive has helped me so far. I was putting on make-up every morning, getting up and getting dressed.”

“And there were days when I was so sick, and I didn’t know how I could get through it. But I did. It is easier for us to sit at home and say we can’t do it, but we can. We all have that special strength deep down.”

As we finished our conversation, I wanted to know where Fiona found this power source to get her through the toughest times. The simple answer is a love for life, and it is a message we should all take with us.

“The greatest lesson this journey has given me is to make the most of living”, she says. “Live for the moment; don’t put things off. Enjoy your life because it’s a short one. I always loved life, and I tried to pack in as much as possible over the years.

“But I always remind myself that there is always more.”

It’s October, which means it’s Breast Cancer Awareness Month. While regular check-ups with your GP are important, so is learning how to check your breasts at home.

Remember, when in doubt, always seek further advice from your GP or local healthcare practitioner. More information can be found at Cancer.ie and MarieKeating.ie.  First published in October 2020.

Ask the Doctor: ‘There’s a history of breast cancer in my family, and national screening starts at 50, but should I get things checked sooner?’

The Undecided: no wonder more of us are unsure about parenthood