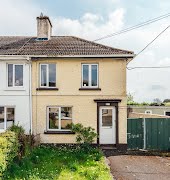 Being able to see the lighter side of life is, in this humble writer’s opinion, quite key in maintaining any sort of successful relationship. The very act of laughing triggers the release of feel-good hormones, promotes stress reduction, and improves the functioning of the immune system (laughter, it would seem truly is the best medicine). But do you throw caution to the wind and LOL at yourself or do you laugh a great deal when you’re with your partner?

The latter could be an important one as according to a new study from Martin Luther University Halle-Wittenberg (MLU) in Germany, laughter is among the key factors which determine how much a romantic relationship thrives.

Yes, these days, one might think there’s not a whole lot to laugh about; with Trump, Brexit and the less important fear you won’t nab tickets for the Westlife comeback tour date before it sells out – so it does make sense that the box that many of us like to have ticked when finding our plus-one is the one with the big, fat ‘humour’ on it.

The new findings suggest that the extent to which couples share humour-related traits may end up affecting relationship satisfaction in a pretty big way.

Published in the Journal of Research in Personality, there are three main laughter-related dynamics that can positively or negatively influence relationships: the joy of, or comfort with, being teased or laughed at (gelotophilia); fear of being laughed at (geloophobia); and experiencing joy through laughing at others, usually at their expense (katagelasticism), according to MLU psychologist Professor René Proyer

“These three characteristics are personality traits that can occur at the same time, to varying degrees and in different combinations,” said Proyer. “For example, a person might love laughing at others but tends to feel hurt or annoyed when others laugh at them.”

As part of the study, over 150  heterosexual couples were recruited to take part in online interviews with psychologists from MLU. 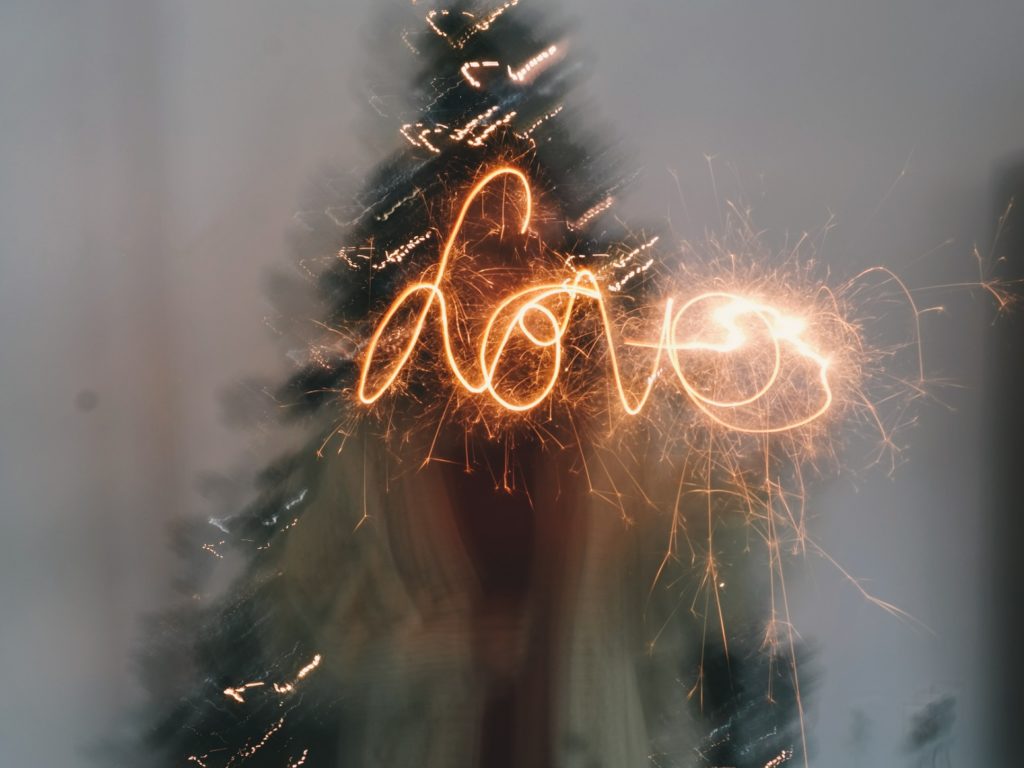 Kay Brauer, who conducted the study along with Proyer said that couples were very similar when it came to characteristics and profiles, so for example, if couples handled laughter — or being laughed at — in similar ways, it tended to have a positive effect.

Though the study was relatively small study and specific to straight couples, the results say something significant about how laughter impacts romantic relationships: gelotophilia, or comfort with being laughed at or teased, was related to positive relationship satisfaction.

The study’s authors clarified that their results were in no way an all-encompassing answer to relationship contentment but added that the study’s results could be helpful for couples therapy or relationship counselling, specifically in regards to how partners experience being laughed at or with.

The psychologists responsible for this study said they hope to conduct follow-up research specific to singles, for more information on how laughter impacts those relationships too.

Why you procrastinate and how to overcome it for good

Mastering menopause: how to rebalance