A new chat show podcast from Alan Carr, a photo history of Ireland's landmarks and a controversial prison experiment; here's what's on tonight.

Stuck for something to watch, read or listen to this evening?

Alan Carr enters the podcast game with a new show about wanderlust, speaking to different guests every week about their favourite places to visit. The librarian for the National Museum of Ireland releases a book looking at the changes Ireland has undergone in the last 150 years through the medium of photography. And finally, new to streaming services is a dramatisation of a university experiment that was expected to last for two weeks, but only lasted six days.

You’ve probably heard of this highly controversial experiment that took place on the Stanford campus in the summer of 1971. The all-male participants were split into two groups, one to act as guards and the other prisoners. They were to live and work on campus in a “prison” for two weeks. The experiment was intended to be a social psychology experiment about power dynamics but the results sent shock waves through numerous academic fields, many of which are still felt today.

This 2015 film looks at how the experiment was conducted and its legacy. With a really great cast (Ezra Miller, Billy Crudup, Michael Angarano and Nicholas Braun, plus a ton more you’ll recognise on screen), it scores an 84% on Rotten Tomatoes and 6.9 on IMBD. It’s now available to stream on Amazon Prime.

Once you’ve watched it, it’s worth listening to You’re Wrong About’s podcast episode on the subject. It goes into way more detail about the participants and the lead scientist and essentially tears it apart as a credible scientific experiment. 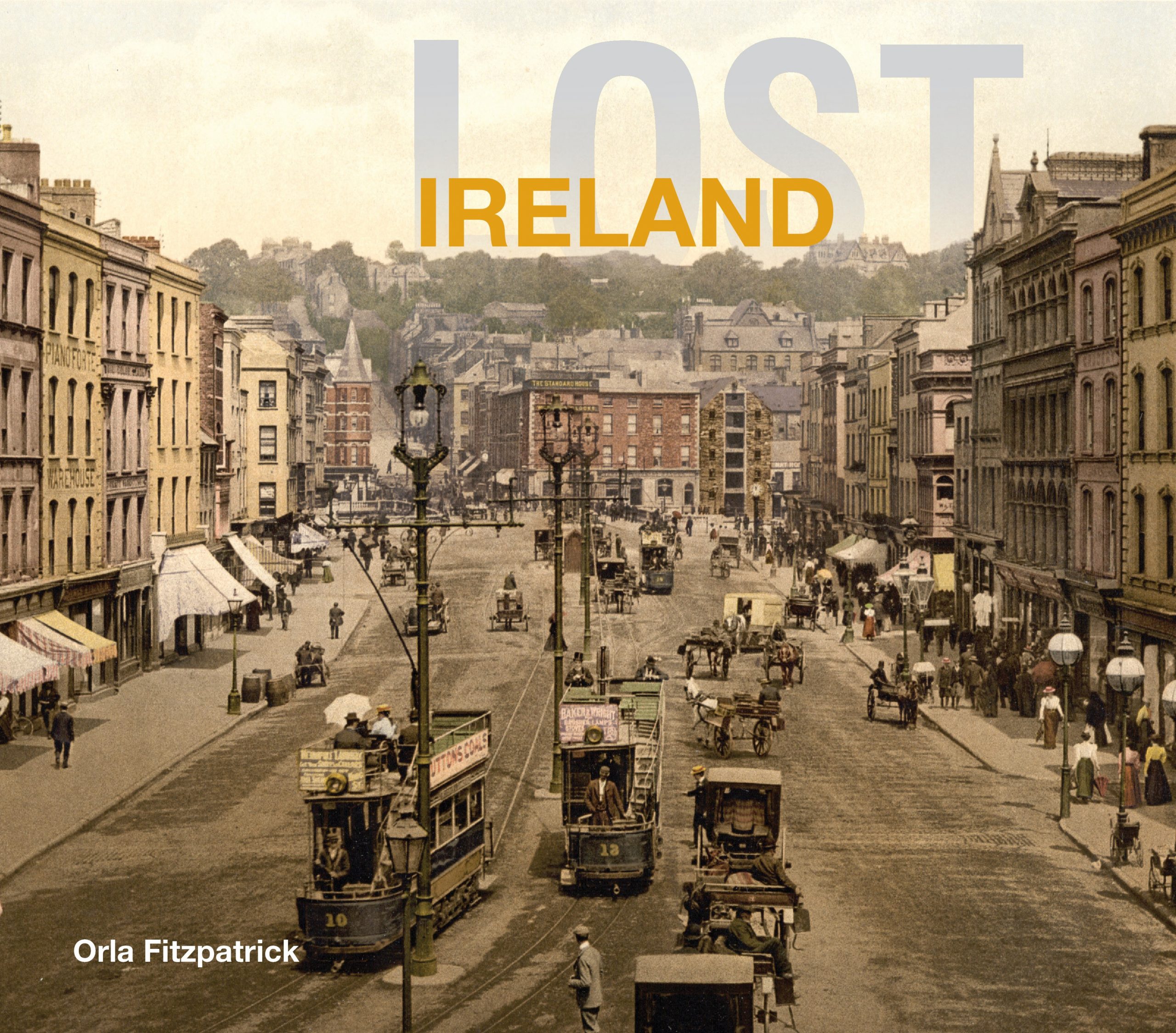 Described as a “photographic history of the vanishing face of Ireland”, this book features some of Ireland’s most famous landmarks from the early 19th century to the present, showing how much the Irish landscape, architecture and infrastructure has changed during this time.

Written by Orla Fitzpatrick, the librarian for the National Museum of Ireland, it’s a look at Ireland’s dramatic development through a visual medium.

Essentially a travel audio version of Chatty Man, Alan Carr launches a new podcast this week. Inviting different guests on each episode to discuss their favourite places in the world, it’s part-travel, part-story telling and all humour.