In need of ideas on how to spend your weekend? Here are our TV and movie picks, streaming site additions, hot podcasts and new books to cosy up with.

Due to drop today, Coming to America 2 actually came on streaming yesterday. The hotly anticipated sequel to Eddie Murphy’s 1988 hit comedy. It picks up when Prince Akeem of Zamunda’s father dies and he comes to the throne. In need of a male heir to inherit the thorn after him, he learns he has a son for a one-night stand he had while he was in the US. Now, he must go to Queens in order to meet him.

Amy Poehler pulled double duty for this new Netflix Original, directing and playing the once-rebellious mom to a reserved teenager Vivian. Inspired by her Mom’s wild youth and the introduction of a new friend, she decides to start an anonymous feminist zine at her school.

It’s funny and light, a very easy watch, although it’s hard to miss some of the glaring double-standards between the film’s message and the movie industry (the girls protest the ban on tank tops yet in an intimate scene, one of the male characters is completely shirtless while his love interest appears full clothed) it’s an enjoyable watch.

The third season of the Deutschland series, the German-American TV show is set around a collection of spies in divided Germany in the 1980s, just before the fall of the Berlin Wall and the end of the USSR. Now on the cusp of a peaceful end to the Cold War throws superspy Martin Rauch’s life into turmoil as he must decide if he is going to evolve with the times.

The first episode of the season airs tonight.

A new homegrown thriller written by Cork woman Kate O’Riordan, Dervla Kirwan stars as Val Ahern, whose husband Denis is found dead. His body is found at the foot of a cliff close to their home following a family party. Determined to find out exactly what happened Dervla begins to unravel an intricate web of lies wrapped around the mysterious death.

Giving you the sex education you wish you had in school, this new podcasts pairs experts and regular people to talk about their experiences and ask the questions you always wanted to be answered.

Short and snappy 10-minute episodes, you can listen to the first two episodes wherever you get your podcasts. 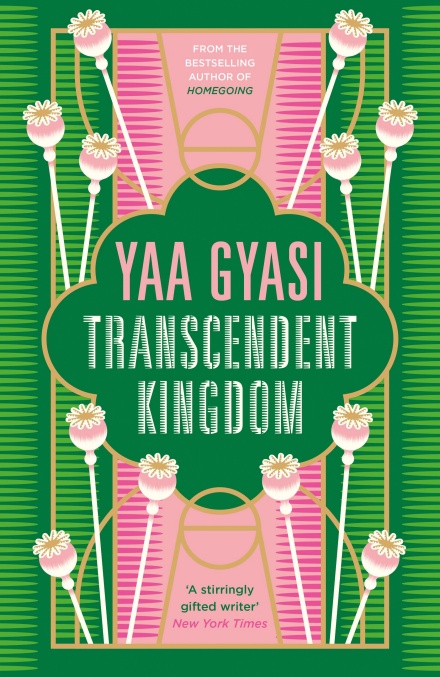 From the bestselling author of Homegoing, Yaa Gyasi’s second novel follows 28-year-old neuroscience PhD student Gifty struggles with her parents’ immigration from Ghana to America and the hopes and dreams for their children, with the reality of her and her brother Nana’s lives. Touching on abandonment, mental health, immigration, addiction, suicide, love and redemption, it’s a stunning look at the heart of modern America.

Transcendent Kingdom is out now.

This artist’s cottage outside Westport is on the market for €120,000