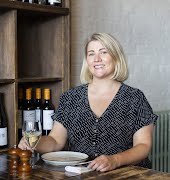 Sneak preview: Paul Mescal is a sitter on tonight’s Portrait Artist of the Year

Tonight Paul Mescal plays his fidgety self as he sits for three artists on Sky Art’s Portrait Artist of the Year.

If you have missed the bumbling, inexplicably charming Connell from Normal People, then we have some exciting news.

No, the second season hasn’t been confirmed yet – though it is said to be in the works – but Paul Mescal is returning to the small screen, this time as a muse on Sky’s Portrait Artist of the Year.

We’ve got a little sneak peek of the show, which airs tonight at 8pm on Sky Arts and NowTV.

He’s even wearing a chain!

Our reaction is almost identical to one of the artists, who tells Mescal, “my friends are going to be so jealous!”. She gets to stare at him for three hours without being considered creepy – frankly who wouldn’t be jealous. 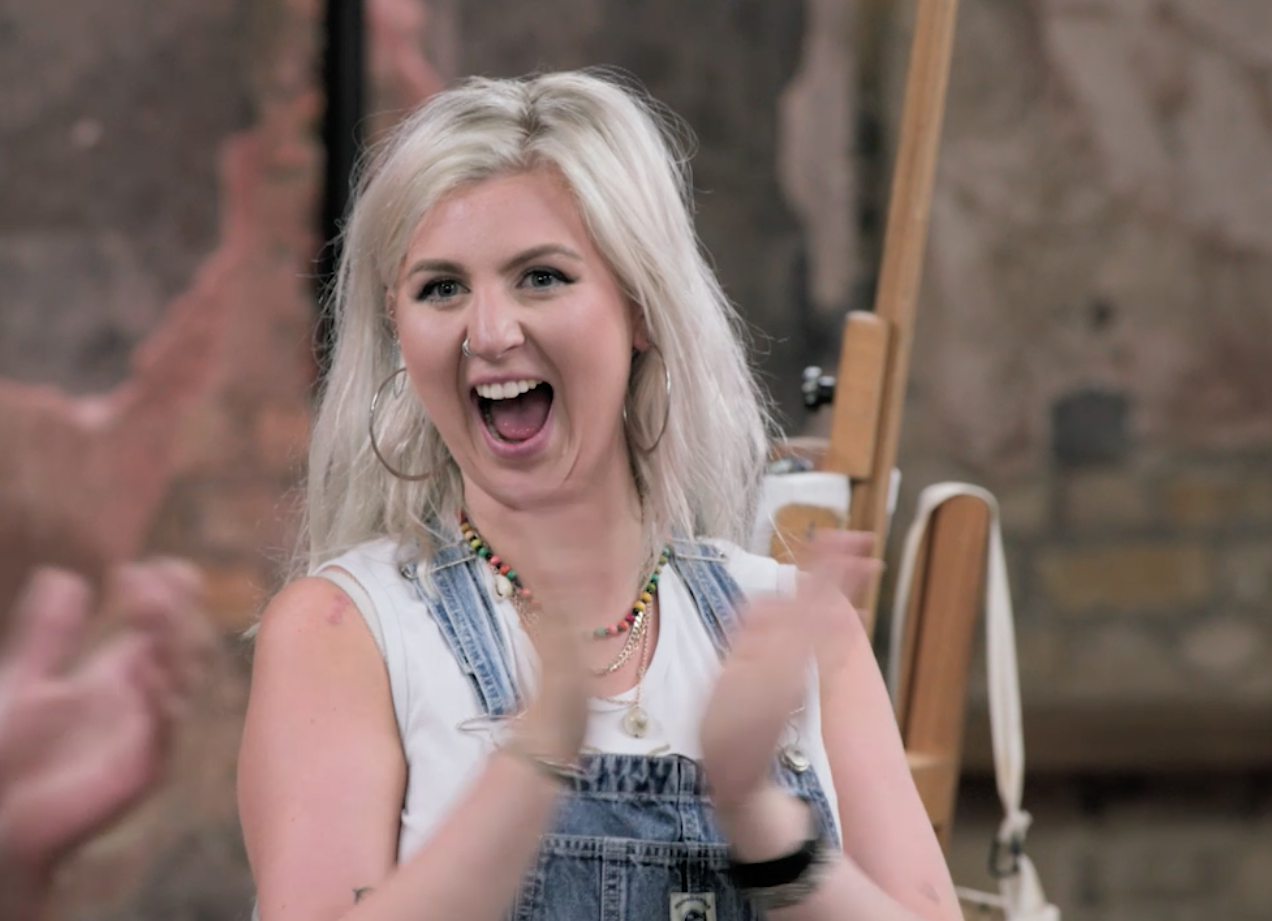 Mescal is one of three celebrities sitting for the episode. Sian Clifford (who played Claire in Fleabag) and Eddie Marsan are also sitting for six other painters in the show’s usual round-table style, with each artist positioned at a different angle.

Judges Tai Shan Schierenberg, Kathleen Soriano and Kate Bryan will then choose just one of the nine different artists to go through to the grand final.

Read more: Started watching Christmas movies yet? 15 things you may not know about Love Actually

Read more: 12 brilliant, classic films to take your mind off the pandemic