Shifting perspectives: 5 books especially worth reading during the pandemic

Jennifer McShane looks back at some of her recent favourite reads; those which offer a different way to view the world we’re living in now.

THE ART OF THE GLIMPSE: 100 IRISH SHORT STORIES SELECTED BY SINEAD GLEESON (HEAD OF ZEUS, APPROX €24.99) 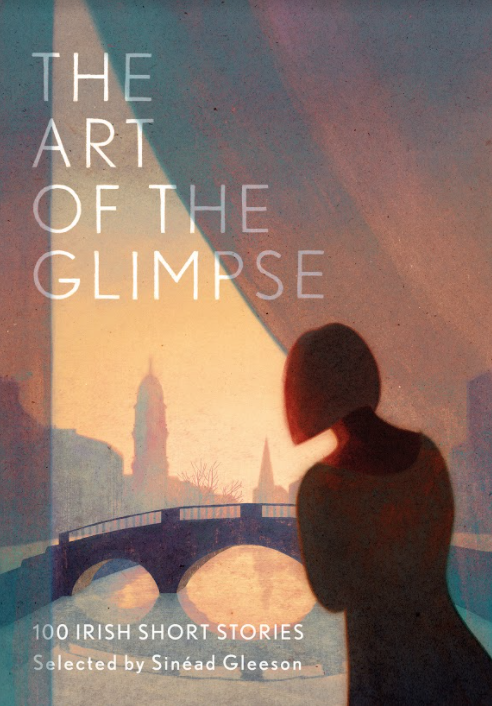 It would be impossible to start this without including Gleeson’s profound anthology of Irish stories first. Anthologies, as Gleeson says, have a distinct appeal of their own, with the chance to resurrect lost writers, or shine a light on both emerging work or unpublished stories from the past. In this, a radical revision of the canon of the Irish story, Gleeson unites classic works with neglected writers and marginalised voices, and in 2021, never have we needed these more.

We are in a new Ireland, thanks to the many events of the last few months, so the very notion of our identity, our idea of, and appreciation for, home, traveling back to the place we had once left behind – it all takes on a different meaning. Its politics, conflicts, inequalities, fables, history (both old and new) and love stories – each are reflected in a short story from writers we know and those we will discover. The Irish landscape is set to shift once again, but, as this collection proves, we will find ways to adapt and thrive, as we have done many times before. 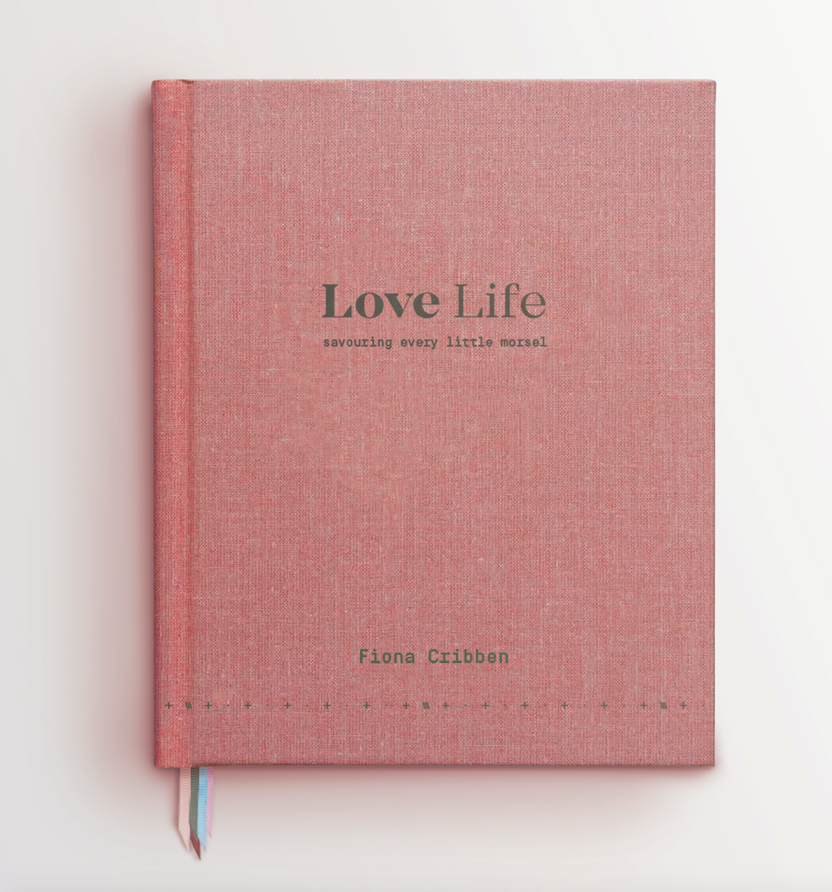 In what is a fitting tribute, late artist and designer Fiona Cribben is remembered through her most personal work in this book, curated to celebrate the Irish artist and fashion designer who died last year. She created bespoke jewellery and costumes for music videos and film, but when she was diagnosed with metastatic breast cancer, her artistic response changed. She made Lifewreaths – healing mandalas to help her and others celebrate life. After her death in November 2019, Fiona’s family put together a collection of her creative journals, her works, her poetry, and her positive outlook on life in spite of her cancer diagnosis.

This clothbound book of over 350 pages documents the final years of Fiona’s life in her own words, and inspires the reader to cherish their own life and “savour every morsel”. The result is a beautiful collection of positivity and remarkable creativity – just what the world needs right now. A portion of the proceeds from sales of this book will go to LauraLynn Children’s Hospice and ARC Cancer Support. 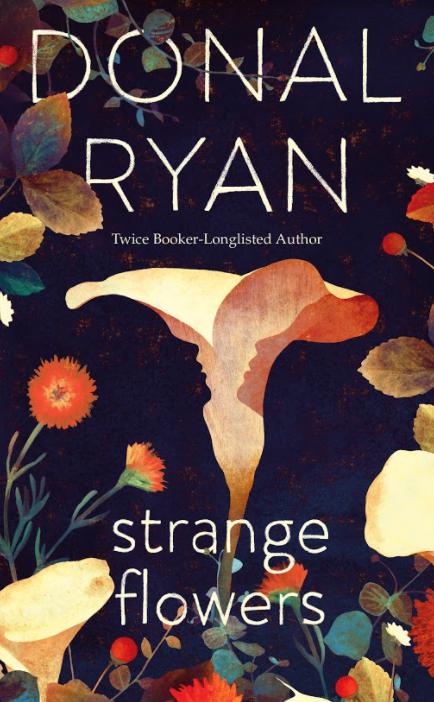 Moll Gladney was a “good little girl” when she disappeared from her parents’ home in rural Ireland in the early 1970s. Everyone feared she was either “pregnant, dead or worse”, for they were the only reasons young women disappeared, forsaking the comforts of all that was familiar to them. When she returns half a decade later, her homecoming is fraught, and she remains tight-lipped about her departure. And with it comes more for the local town to gossip about – no less when they meet who she has brought with her.

It’s easy to see that Strange Flowers is the Ireland of Ryan’s childhood with its lush and unyielding landscapes. And though he deftly deals with complex issues of class hierarchies and racial prejudice, it is at its simplest, a novel about all the ways in which we can love – and what it is to love when you go against expectations. Ryan’s beautifully written story reads like coming home, and is a breath of fresh air from the last few months. 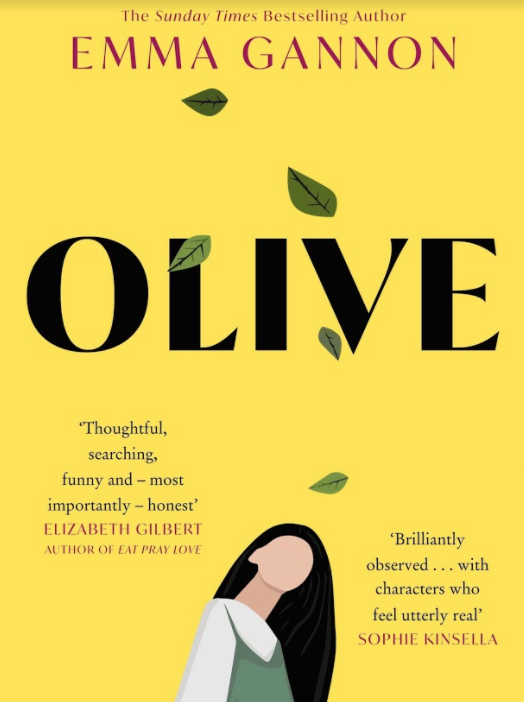 These last few months, those who are uncoupled have largely gotten left behind in the narrative of the “new normal”. Perhaps that’s why Gannon’s story of Olive, a woman in her thirties faced with the pressures to have children, feels all the more powerful. Your thirties are tumultuous at the best of times; the pressure to make choices, tick boxes; any big life changes, women are expected to make them and promptly (and preferably before certain years tick away).

If you are single, as Olive soon finds herself, you are faced with this – and Olive didn’t have to deal with a pandemic. As her friends’ lives all start to change around her, she begins to question her choices. She feels discontented and confused by her ambivalence towards children, and the societal pressures of what she should be doing are all around her. Such pressures have never been so prominent with much currently on pause, but Olive’s active pursuit of a child-free life is a refreshing reminder that, no matter what, we should always live our lives to our own tune. 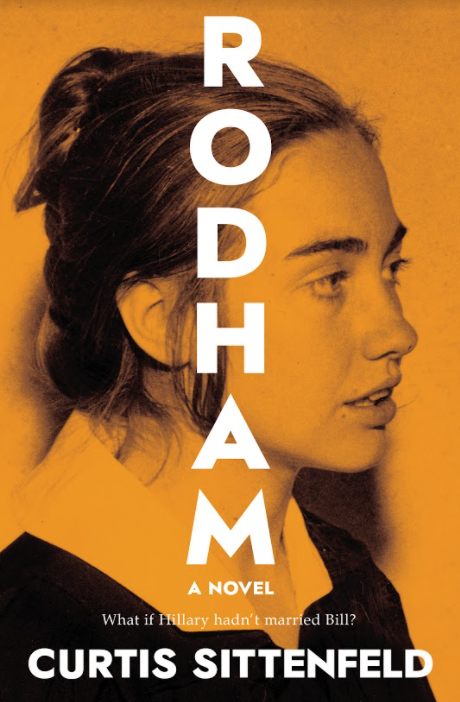 The political unrest in the US has a knock-on effect the world over and here the author indulges us with much-needed fantasy: What if Hillary Rodham Clinton hadn’t married Bill? What if instead, he hadn’t held her back, marred by scandal and his own ambition? She was deemed “unlikeable” (though there’s little of the violent misogyny that was fuelled throughout her presidential campaign), would she have been more so in another life?

Sittenfield takes loose strands of real-life and weaves them into a fictitious narrative. She meets Bill and they are together for a while, before his philandering ways see her run the other direction. There’s Obama, the looming threat of Trump – hers is an alternate life story that is wildly compelling.