The programme is back to in-person tours of Dublin’s most iconic buildings.

Open House Dublin is returning for 2022, with the great news that the programme will return to in-person tours, after having to switch to virtual tours during the pandemic. Ireland’s largest festival of architecture, organised by the Irish Architecture Foundation (IAF), it will include more than 150 tours and events across the weekend of October 14-16. 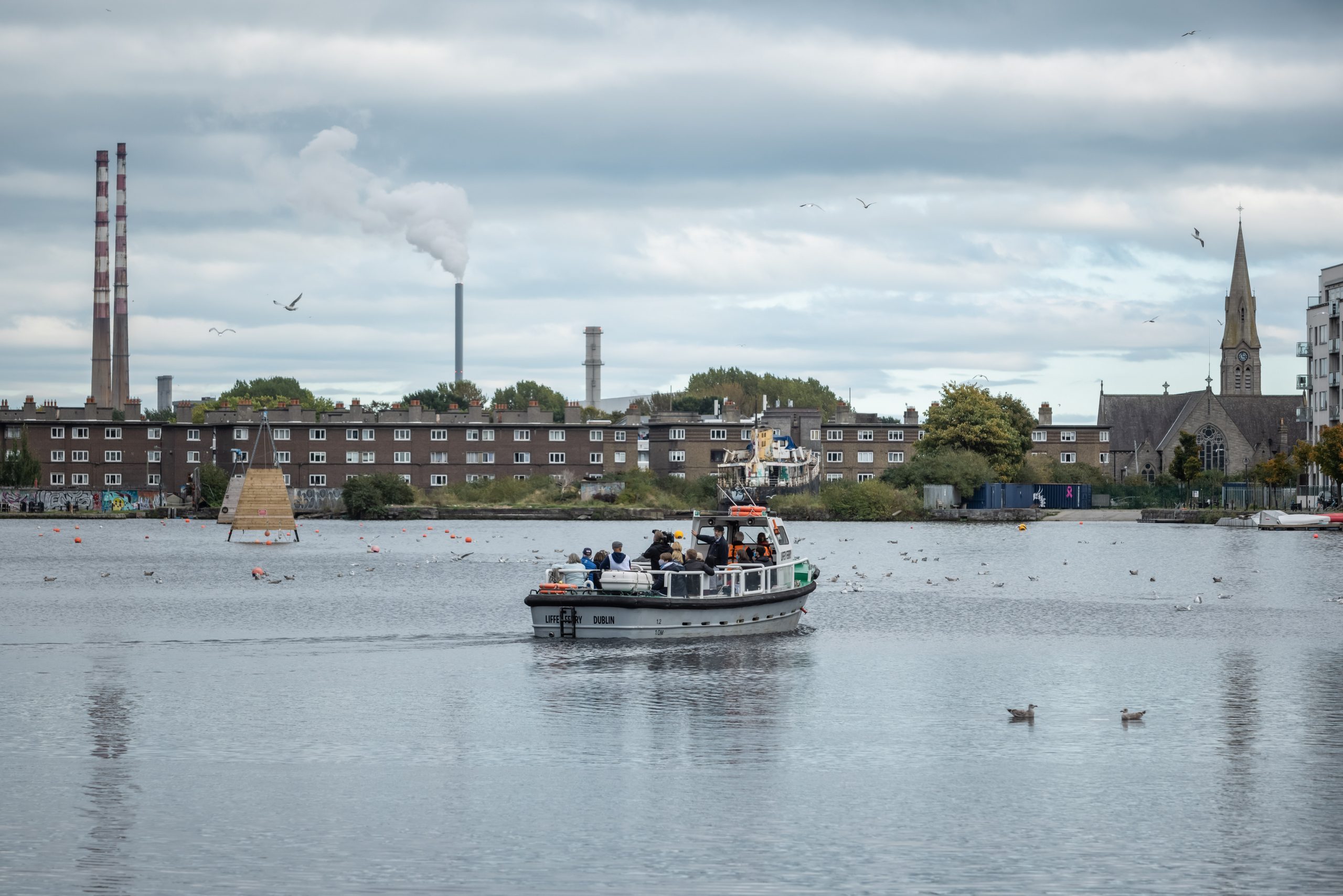 The programme is also focusing on housing in Dublin, and will include visits to social housing projects in the city, including Dominick Street Regeneration and Croke Park Redevelopment, along with guided tours of private homes by architects including Metropolitan Workshop, McCullough Mulvin, Lorcan O’Herlihy and Steve Larkin. 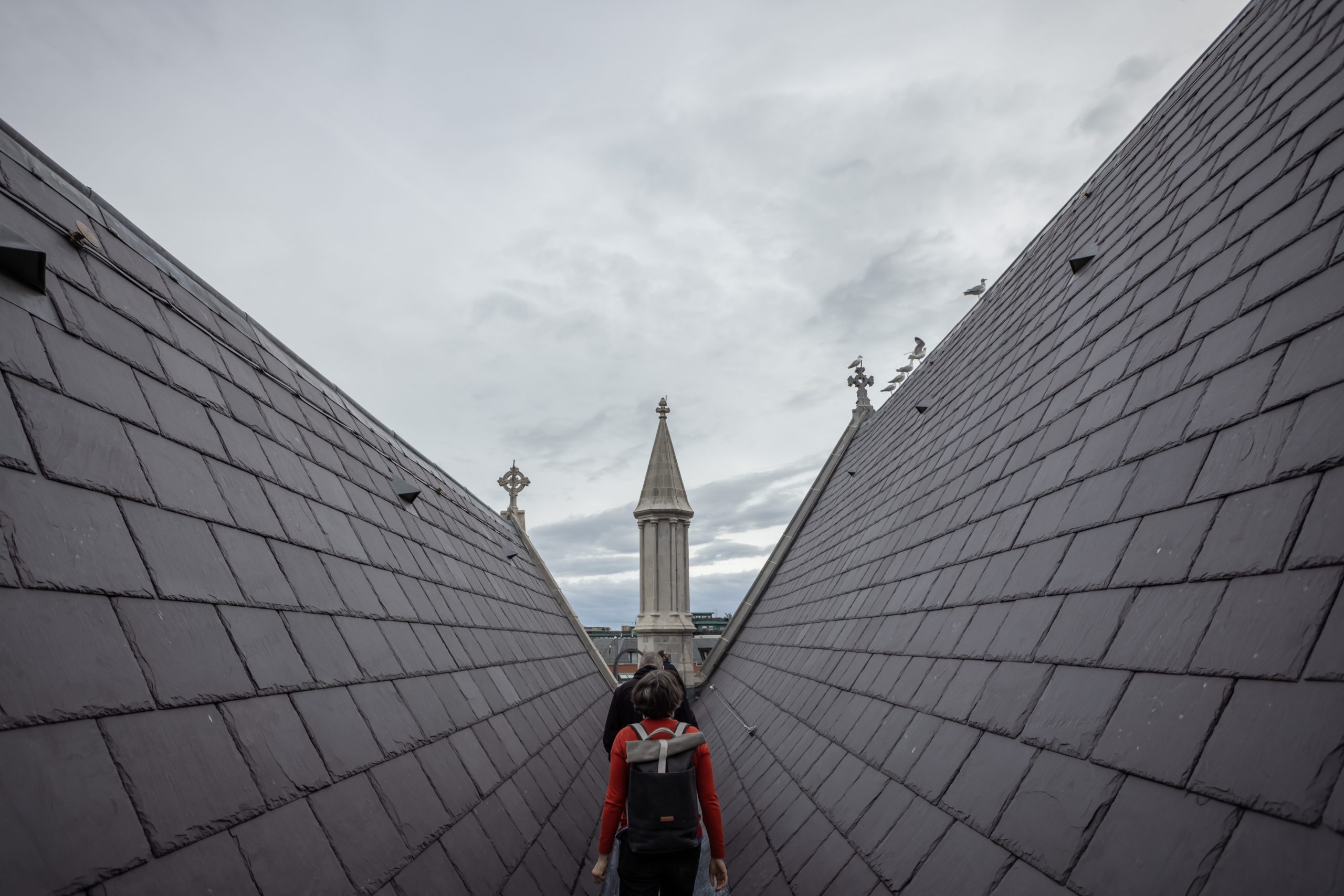 As well as tours, there will also be film screenings, talks, exhibitions and events for young people, alongside a rich outdoor programme of walks, cycling tours and boat tours.

There will also be a number of accessible tours, including including ISL (Irish Sign Language) interpreted tours and live captioned events. The festival is being supported support of visual interpreting service Aira, which provides access to visual information for blind and low vision people, and every location in this year’s festival will be supported by this service on Open House Dublin weekend. 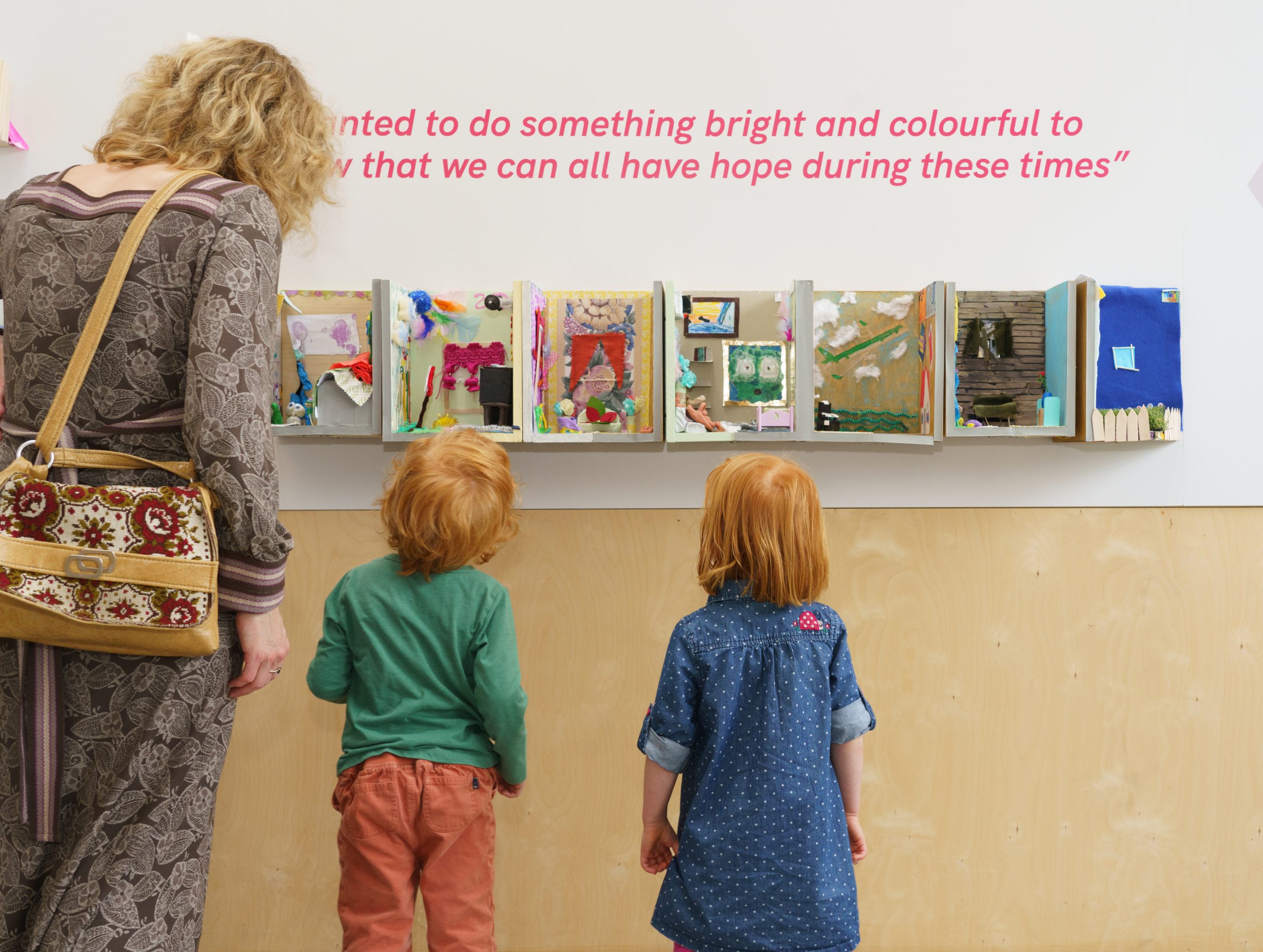 The full programme will be announced on September 14, and applications for volunteer stewards and guides are now open.