Amanda Cassidy’s debut novel Breaking is set on a sun-hazed afternoon at a holiday resort in the Florida Keys as the eight-year-old daughter of Dr Mirren Fitzpatrick goes missing.

Appealing to the world around her to help find her child, Mirren herself quickly becomes a person of interest in the disappearance. She was drinking at a bar – alone – shortly before reporting that her youngest child had disappeared. As rumours abound about Mirren’s past a trial-by-media ensues, and she is turned from a figure of pity to the villain of the piece.

And then a small body is found dumped in the ocean. Is Mirren a heartbroken mother, or the architect of her daughter’s fate? 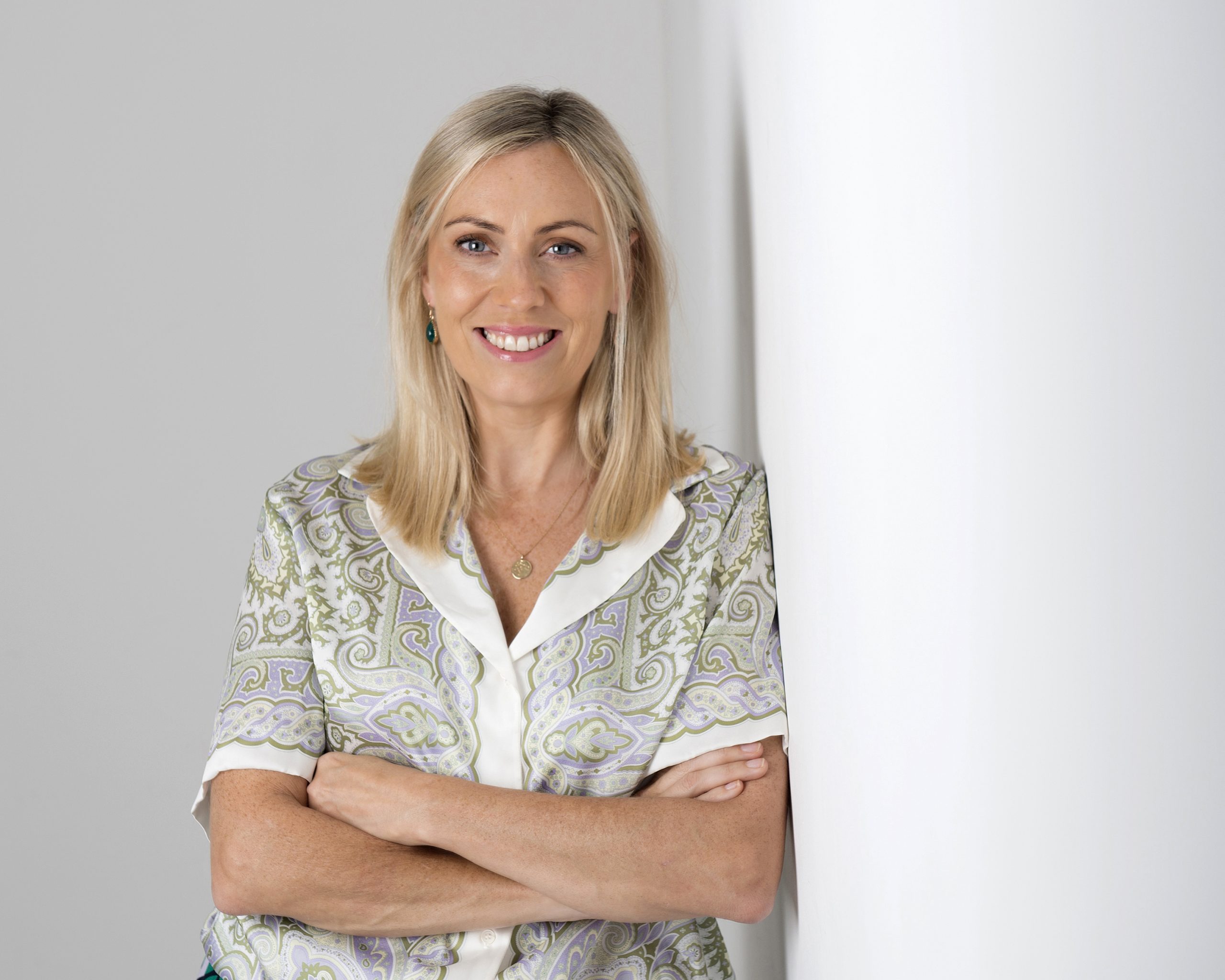 Nearby a child dances in the surf, the way only children do, her sequined sundress moving in the breeze. Around her neck a gold chain glints in the sunlight. She’s thinking of her red fishing net and those curious darting fish she spied from the boardwalk when they arrived on the island.

The heart-stopping scream, when it comes, catches everyone off guard. On the horizon, a speedboat cuts viciously throw the waves,. Foamy entrails bubble in its wake. Above the beach, a glass-fronted hotel looms The sharp angles of the Coral Beach Hotel slice through feathery palms.

Two honeymooners sit up simultaneously when they hear the commotion, knocking over half-drunk pina coladas in their hats. Later they’ll report seeing a woman walking quietly away with a small child. Towards the rocks, they’ll say, remembering the twin shadows they made, long and narrow against the fading light. Past the resorts velvet rope dividers on the public beach, a group of teens lie on their back vaping. They’ve joined their beach towels side by side like a colourful patchwork quilt.

Later, the youngest will describe to an officer with a scruffy. Notepad the speedboat that caught his eye. The boats engine roared to life, he’ll say, an ugly sound above the stillness of the day. The spine-tingling wail when it comes is heard as far back as the public pathway that snakes up beyond the sand. A teen girl lies on a sarong near two men who’ve been admiring her fledgling curves. Headphones in, she wiggles her newly painted toes to the beat.

The men, two of them brothers, survey the beach from where they sit. A distraction like this is exactly what they need. At the other end of the smirk-shaped shore, a woman has been sitting along among the cheap plastic chairs of a scruffy beach bar. Her book closed on the table; her face turned towards the sun. The waiter will tell Island police that she’d been crying – that she had six drinks.

Nearly everyone on the beach that day is enchanted by the sea’s endless blue beauty. The horizon, muddling the sky with the ocean creates a confusing fog of blues. There’s a sensation of change, a ripple in the air, as if a shadow passes silently overhead. The pulled-silk sky puckers into milky clouds.

Waves whip up. Above the hollow boing of beach ball on sand and slosh-slop of waves, comes the mother’s scream. The woman from the bar shouts her child’s name over and over so many times it feels theatrical. People turn towards the noise, unsure at first, then afraid. They watch as she runs up and down the beach screaming, her head whipping every which way. Until she trips and falls down, anguished, into the silent sand.

Get a further insight into the life, times and writing process of Amanda Cassidy with our Author’s Bookshelf interview…

What to make this weekend: Helen James’ favourite no knead bread recipe