A First Look At The March/April Image Interiors & Living

A gamut of house tours – from a kid-friendly Wicklow wonder to a modern marvel in Ranelagh and this season’s design forecast from Europe’s top design fair, there’s plenty in the March/April issue to intrigue and inspire. Here’s a taster of what to expect…

Inky blues, powdered pinks and crumpled linens – everything that caught our magpie eyes as we schlepped and scouted our way around one of the world’s largest and most influential interior design fairs – Maison et Objet in Paris. 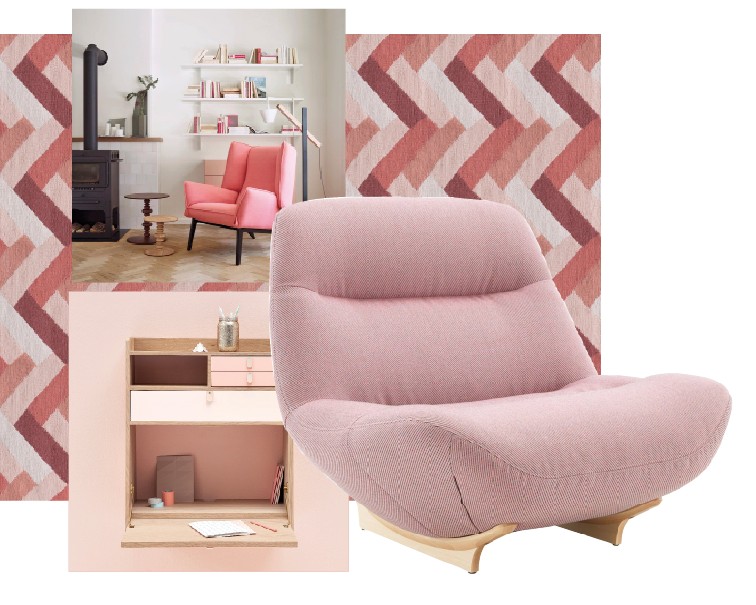 From her favourite restaurant in her London neighbourhood and the designers and places that inspire her, the mid-century pattern marvel gives us the rundown of her top picks. 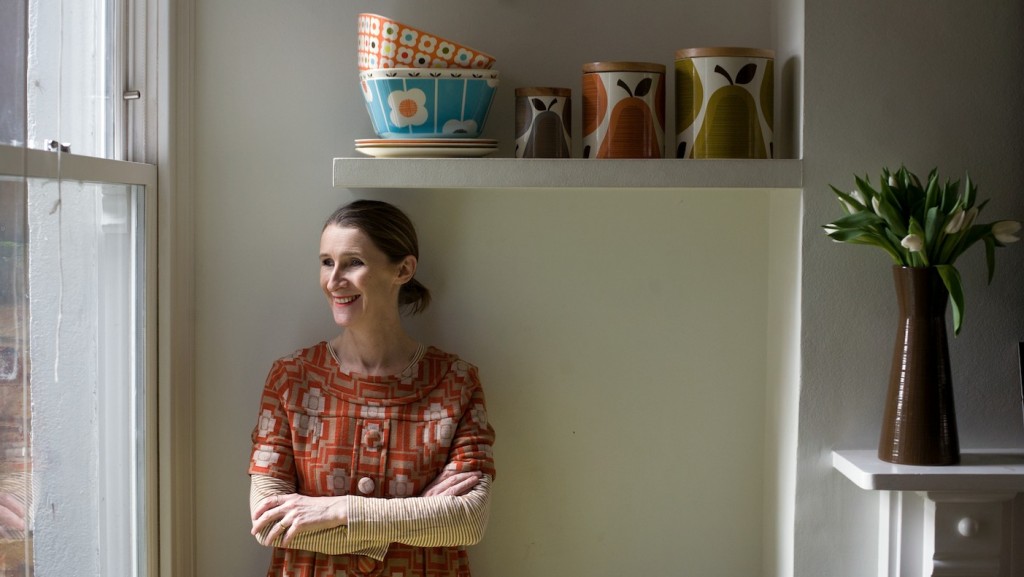 Returning from the UK to buy a seaside bungalow once belonging to her grandmother, Lamb Design owner Emma Lynch wanted to create a space that could work for her growing family, while still capturing the essence of the home she knew as a child. We take a wander around this house of treasure trove. 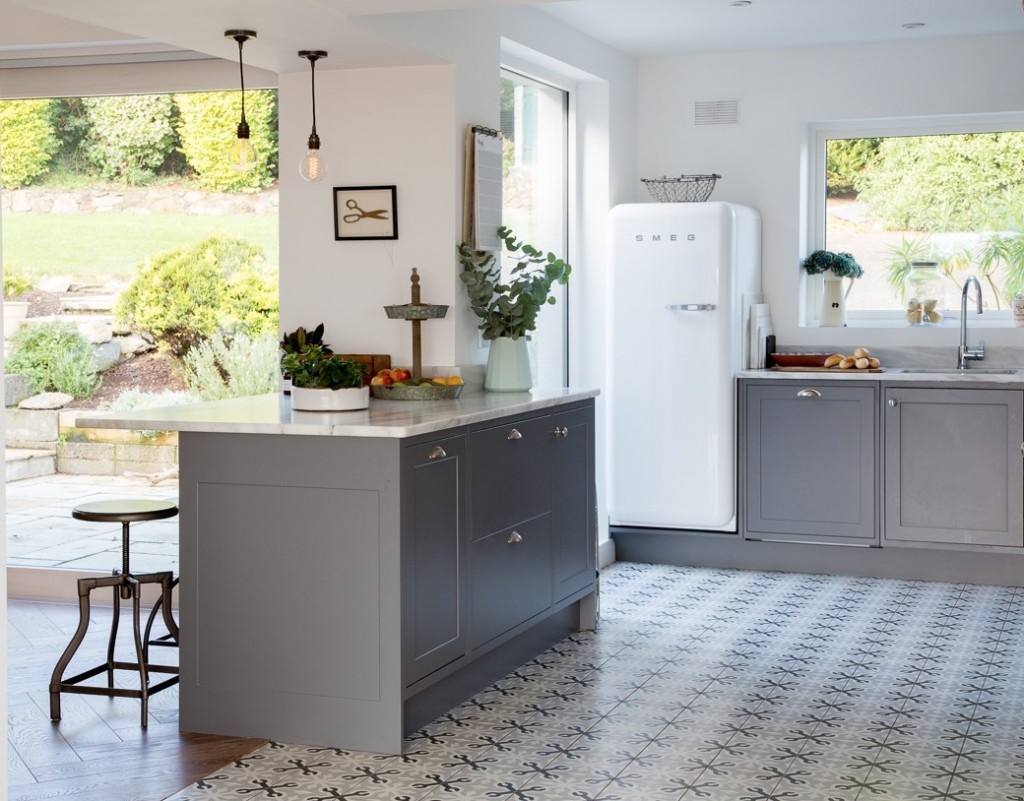 Self-taught leather craftsman and all-round creative Garvan de Bruir take us on a tour of his self-built workshops where he produces his unusual handmade leather bags in Co Kildare. 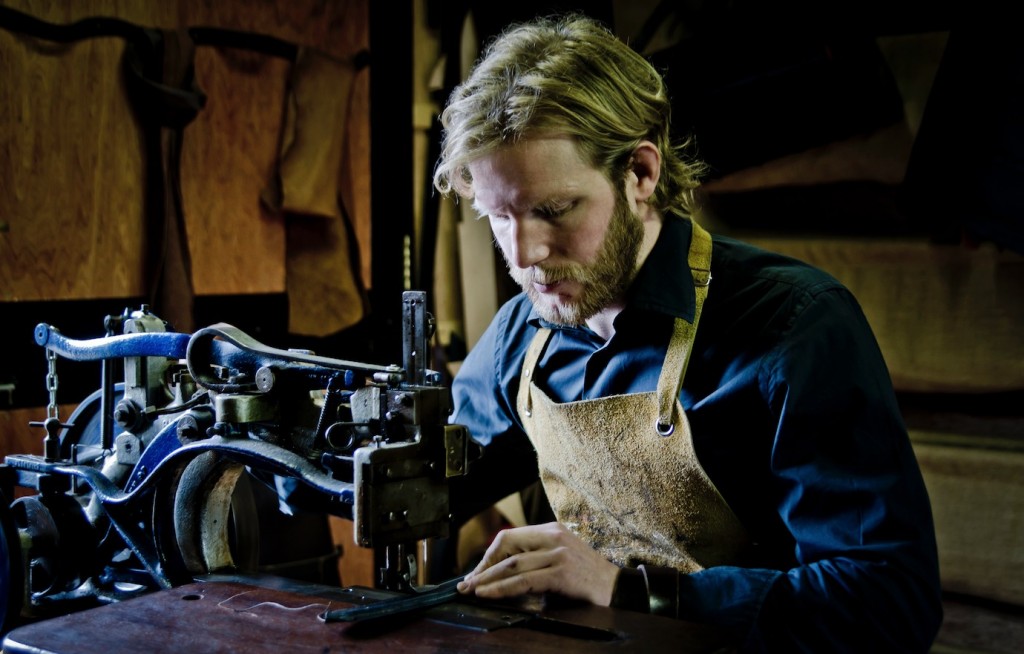 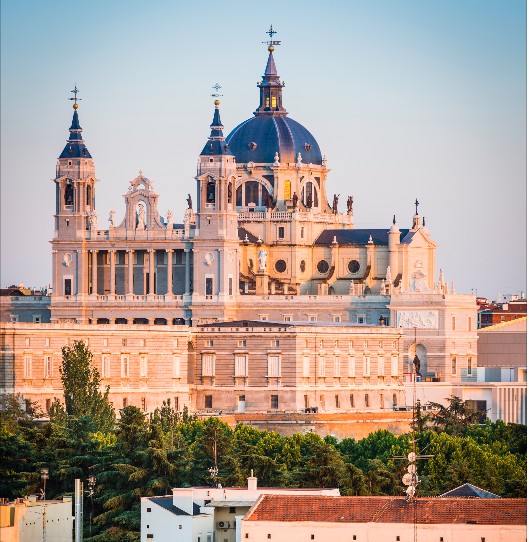 The March/April 2017 issue of Image Interiors & Living is on shelves from Thursday February 23, priced €3.99. 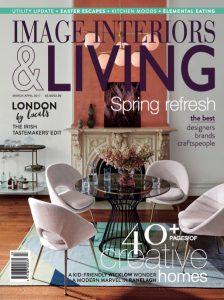