This week’s IMAGE Book Club title of choice is Behind Ocean Lines: The Invisible Price of Accommodating Luxury by ex-yacht chef Melanie White.

In her striking debut memoir, Behind Ocean Lines: The Invisible Price of Accommodating Luxury, former superyacht crew member Melanie White shares her story to shine a light on the mental health tolls faced by the estimated 1.89 million commercial seafarers worldwide.

Aged twenty-two, Melanie found herself plunged into the luxury yachting industry having stepped foot on a boat just three times before. As well as learning how to run, sail, and race a multi-million-pound yacht on the job, she was required to adapt to a wholly unnatural life afloat – largely confined to a bunk bed, crammed galley, and live-in colleagues – and, once appointed as chef, to devise, develop, and deliver fine dining menus for some of the wealthiest people on the planet. A baptism of fire in an ocean miles deep.

Dolly Alderton meets Below Deck meets #MeToo, this captivating account of a deterioration in mental health against a backdrop of opulence is, shockingly, not an anomaly in the industry. At sea, it is estimated that six times as many deaths are attributable to suicide compared to on land. It is about time the public is told.

Read the extract below… 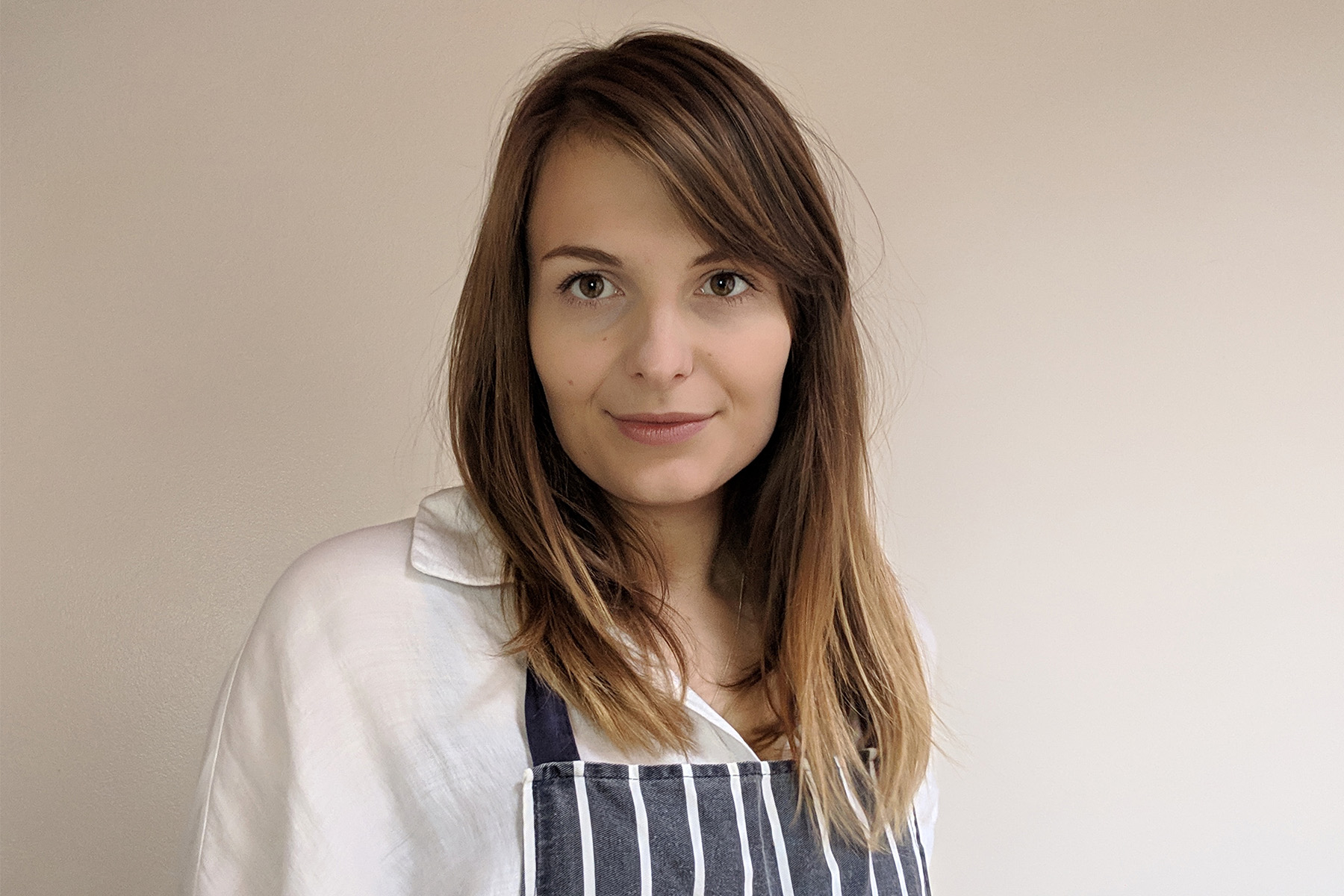 A Mayday from a fishing boat echoed from the radio as it informed the coastguard it was “taking on water”.

“George, do we need to respond to that?” I asked, looking dead out to sea. I figured observing the horizon might help reduce the nausea. “It’s over sixty nautical miles from here – we would never be able to get there in time to help.” It suddenly became so much more real.

He secured my life jacket firmly and showed how to clip and unclip a carabiner securing my life jacket to a reinforced D-ring on the deck. To focus on it took considerable concentration. I practised, my dexterity challenged by the violent vibrations of the yacht. “If you need to move, you clip onto another D-ring, okay? They’re in all the corners, so you’re always attached to the boat.” I wondered how many attempts it would take me to safely clip on without unintentionally lurching in the wrong direction.

I looked up at his salty face as he tightened his life jacket and returned to the helm station. This was not what I had expected. A little trial, he said. It will be fun, he said. Remind me to box George around the ear for this one. We were to sail the boat from Belfast to Dublin. No sweat. Just a breezy hundred nautical miles. Though I’d hoped a nautical mile was the equivalent to, say, one tenth of a regular mile, I was wrong. Used to measure the distance travelled through water, a nautical mile is slightly longer than a mile on land. Fantastic. So that’s quite a few miles then. And it gets better: my prospective boss Viktor was also on board. With his wife. And his daughter. And his two dogs.

I’d cooked a three-course meal for the family on the Friday, which was challenging enough. This was my first experience of cooking for others, having only cooked pasta bakes and lentil curries for myself at university. I sure know how to jump in at the deep end. I wasn’t applying for a job as a chef, but even the most experienced sailor will tell you that the food on a yacht is the most important thing, second to the wind being in the right direction. As such, it made sense to ensure there was a good enough back-up cook in the absence of the regular chef. Perhaps I was destined to end up in the galley from this point. At the time it didn’t look likely. I nervously shook my way through a classic Russian soup starter, chicken tagliatelle main and brownie dessert. Fortunately, I had baked the brownies at home and flown out with them, so I didn’t have to risk a bake in an unknown oven. They were a hit. The Russian soup, I was told, “needed work”.

At 7 a.m. that ‘fine’ Saturday morning, we set sail. We couldn’t predict the Irish Sea was going to eat us up and spit us out, but not before keeping us captive in a washing machine chokehold all day. We’d downloaded the latest weather report before leaving, and there was no evidence that a storm would rear its ugly head, head-on.

“Ideally we’d have reached the position of running a boat ourselves,” George replied confidently. I smiled at him lovingly and nodded my head. My face was green, I’m telling you. Taken away by my stunning Wicked Witch of the East look, George placed a supportive hand on my shoulder. I welcomed the ounce of stability this gave my unbalanced frame. I wanted more than anything to cling onto him for dear life, but the risk of unclenching my grip from the guard rail and ending up on the other side, in the thrashing sea, was too great. Besides, it wouldn’t have been the most professional of displays.

I would soon learn this was the understatement of the century.

“We’ve been together for five years now, and we know each other well. The most important thing is to keep the doors of communication open with each other. It’s not ideal, bottling things up,” I responded quickly. Quite how I thought up and verbalised this response was beyond me.

I cut Viktor’s next question short as I ran to the aft deck to hurl over the back. And continued to do so. For twelve hours straight. TWELVE. I closed my eyes. This. Is. Hell. Fortunately for me, though, everyone else proceeded to vomit, dogs and all, except for Viktor. He was Russian after all. By the time we reached Dublin and tied up, barely had my bum touched my bunk before George held out my best frilly white shirt in front of me. I craved my pyjamas and a thick duvet and to remain horizontal. We had an invitation to dine with them. Thank God I didn’t have to do the cooking.

Behind Ocean Lines: The Invisible Price of Accommodating Luxury by Melanie White is on sale now.

Make sure you check back in later this week to get an insight into the life, times and writing process of Melanie White with our Author’s Bookshelf…